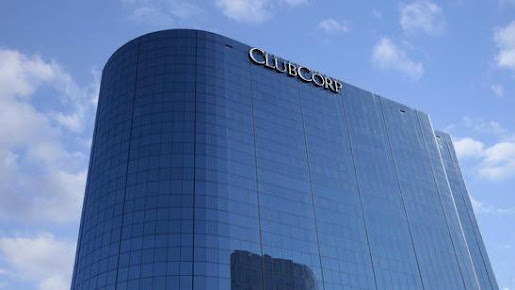 Here you will be able to see all the reviews of people like you who consumed the services and products of ClubCorp (Golf) in the area close to the state of Texas.

Now the business has a score of 3.5 stars over 5 and this rating has been based on 36 reviews.

You may have noticed that the average score it has is quite high, and it's based on a large number of reviews, so we may conclude that the valuation is quite accurate. If many people have bothered to value when they've done well with the service, is that it works.

You know that we do not usually stop to write opinions when they are positive and we usually do it only if we have had a problem or issue...

This Golf belongs to the category of Golf course.

REVIEWS OF ClubCorp IN Texas

Great office environment and qaulity corporate culture ! Great company to be a part of!

This place is great and close to a lot of places to go for fun, movies, breakfast, lunch and dinner

I've been a member for quite a while and you never get in touch with anyone at my home club. Member relations person doesn't answer emails, can never get someone over the phone, and no one ever picks up in the pro shop. I like the golf course but that's about it.

Well worked at one of the country club. And the people made my life hell from day one. The chef that gave me a job was a yeller he did not know how to talk to people he put up a good front when he hire me. But what make matter worse was l work over a month and still have not gotten pay. And everytime l call club l get the run around. I can believe l am being trated this way. I dont see this company being around very long. I very upset l cant get anyone to help me. All of my bills are do house note car not water bill l need help sending out a SOS

Club Corp recently purchased our the country club TPC. We were told if we no longer wanted to be members we could leave due to the Club Corp purchase. This was extremely misleading, now we no longer wish to be members and are still making payments towards our initiation fee. So we can leave... but it will cost us.

I enjoy clubCorp immensely (in houston), they have three very nice health clubs and various restaurants all in the Houston area, but now that I'm in Dallas, their corporate headquarters, they're not as present ... Why??

Corporate condones bait and switch tactics to convince families to become members. Don't believe what they say to you in email or in person...read the fine print. They will mislead you to get you to join and then not keep their word...so don't take their word for anything. So it's not just the individual club, but the behavior is supported at the corporate level as well. Very sad!

My review is based upon a series of responses over several years from Club Corp (CC) and their attorneys, including from their current representative Kimberly King. In 1995, my father paid an initiation fee to one of their clubs now owned by CC . All parties agree that this entire fee is refundable. The amount is substantial. Over ten years ago, my father submitted a written request for a refund of the money owed to him by CC. His requests were all denied due to ‘written rules’ as interpreted by the CC attorneys. I am no attorney and have no interest in spending thousands of dollars to find out if the CC attorneys are misrepresenting the ‘written rule’. In 2015, I explained to the CC attorney, Ms. King, that my father’s health was failing and that refunding his money would be a fantastic gesture of goodwill. Ms. King denied the request and added, “…should your dad pass before his membership reaches the top of the list, it will be paid to his estate or last known heirs, as applicable”. Six weeks ago, my father suffered a stroke and now resides in rehab center, in a wheelchair, paralyzed on his right side. Two weeks ago, I once again asked for his money and was once again denied by Ms. King. My father is 87 years old, a U.S army veteran of 30 years, and served in Korea and Vietnam. He is not a wealthy person. It is very likely that the refund could come within the next 12 months, but apparently will not be available to help him now. CC and their continued denial is an extraordinary lapse of judgement and lack of moral character. I guess I should take comfort by their statement that my father’s estate will someday receive this refund, but perhaps well after he really needed it! Since 1985, my wife and I have owned businesses in the area and we firmly believe that we have an ethical and moral responsibility to do the right thing. We would never dream of withholding this money when it is needed the most! Club Corp has opted for the 'written rule' instead of helping this man, a member of their community. For that, the lowest possible rating is applicable.

I’ve worked at one of the clubs for about 3 months. I have loved it, I’m planning on being with the company for a long while, they’ve already talked about advancement opportunities. The pay and benefits may, in all fairness, not be great but are certainly adequate & the perks such as a free meal and use of the facilities (gym, golf & tennis course) are very generous.

This is a horrible company that purposely and repeatedly shorted all of our paychecks and claimed they were "fixing it" every time we would try to see what the hell was going on. It was never fixed and I never saw more than half the money I had earned in the time I worked for one of their clubs. Do not get involved with these disgusting people.

Your membership website doesn't work to log on. You don't return phone calls, left on voicemails even 1 month later. Your designated club doesn't know how to help or provide any customer service. They can't look at your account, people are out, they have too many voicemails to call you back, etc, etc, etc. Get your system updated, before you start sending out hate mail, late notices, and threaten liens on my house. CRAPPY CORPORATION!!!

We just joined a Clubcorp country club in Ohio. I am sad to say this club should be at the top of its game but it is tired. It lacks inspiration, talent and youthfulness. The Clubcorp employees have told us there is only "so much they can do," but quite frankly, this club lacks proper employee training and finesse. The restaurant/chef is not on it's game. It is inconsistent in food preparation and presentation. One of my pet peeves, is that the published weekend specials are edited at the last moment, so you do not know what is available until you get there. This club has also expressed that they depend on outside events for their revenue vs the members fees. While we realize, this is a reality, the members should not be treated as a hinderance when these events are in play. If that is so, why not just close the restaurant? We recently visited a Clubcorp property in another state and were treated like royalty during our visit. We remain hopeful that there is more to this club than meets the eye. You need to know, we love the golf course and it's staff. They know who we are and are good at anticipating our needs.

great job with the central purpose of Building Relationships and Enriching Lives®. 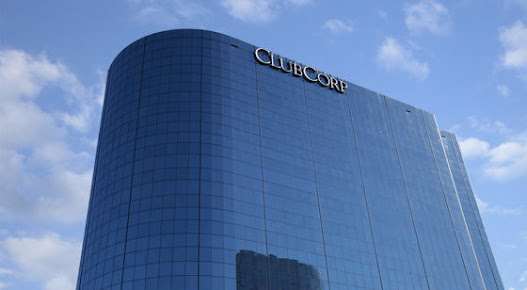 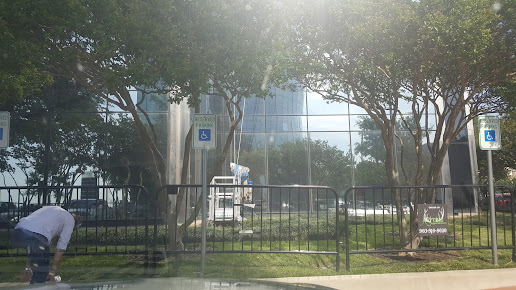 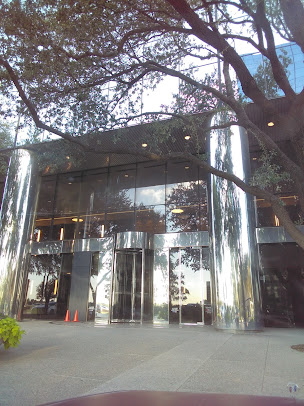 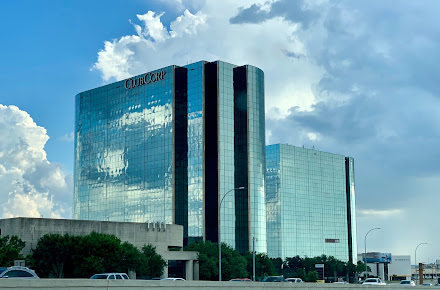 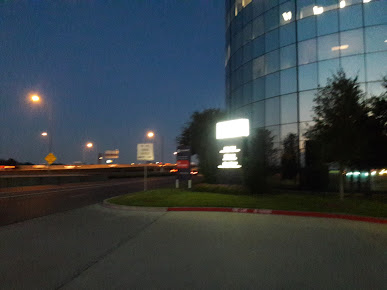 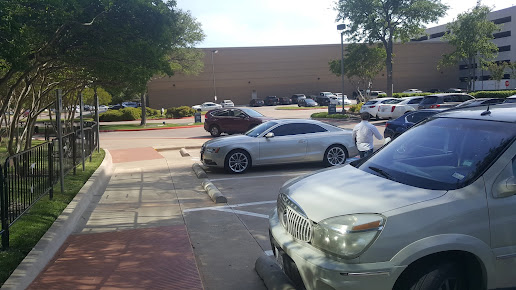 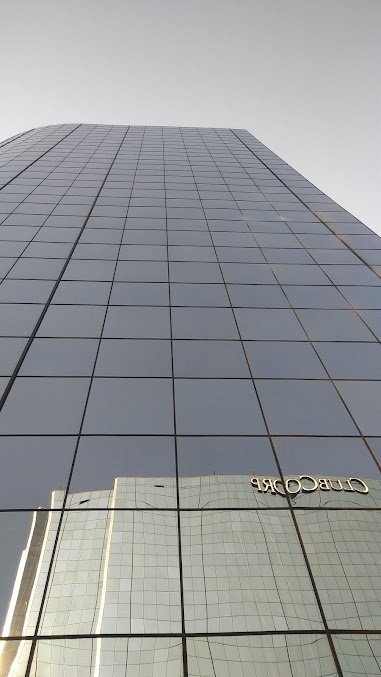 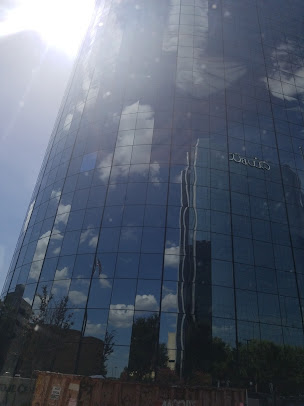 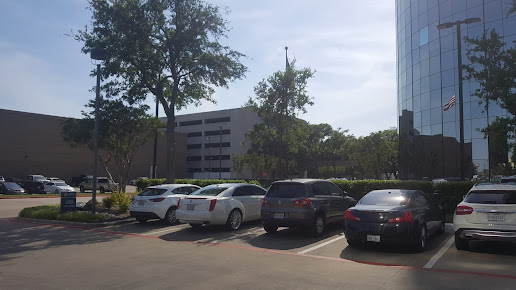 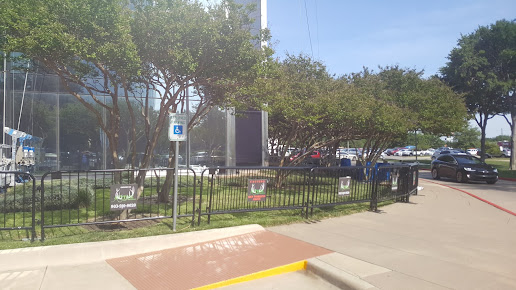 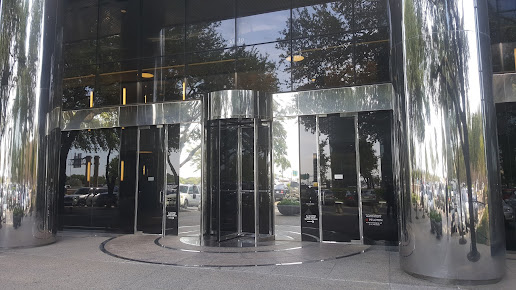 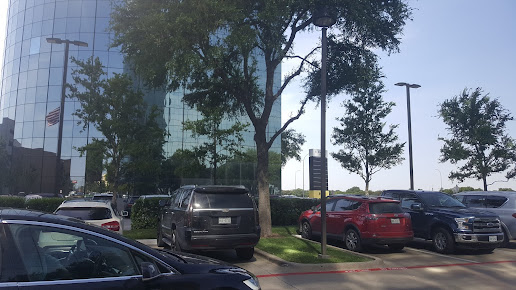 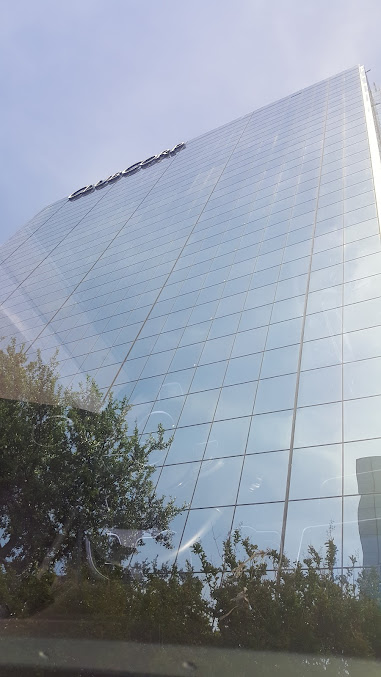 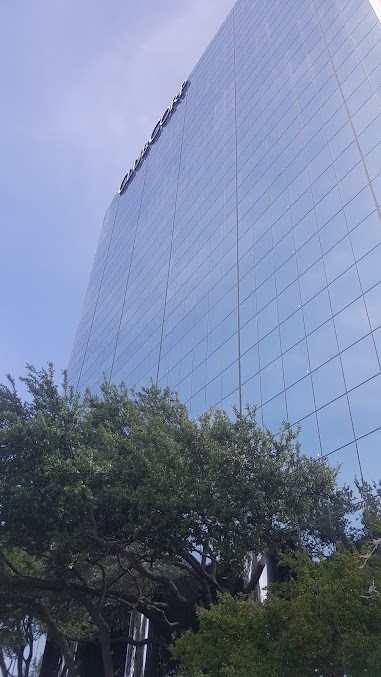 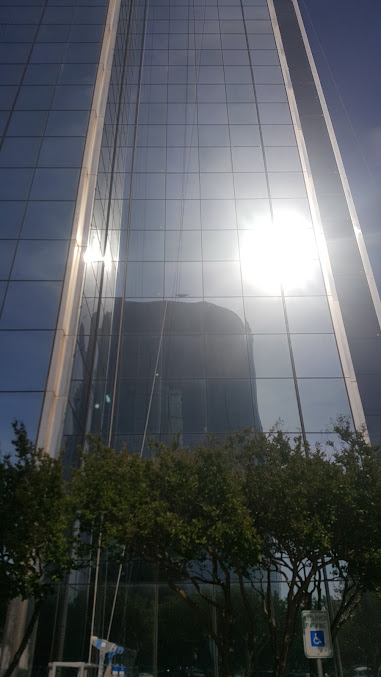 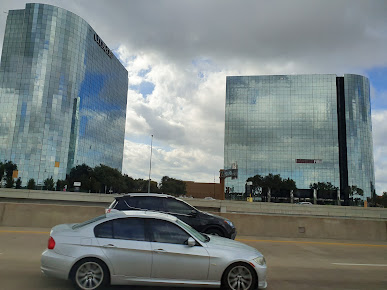 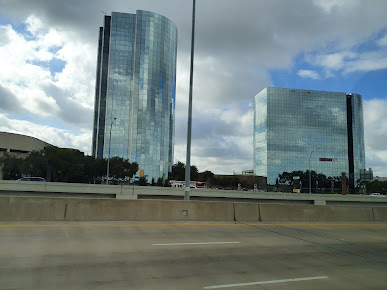 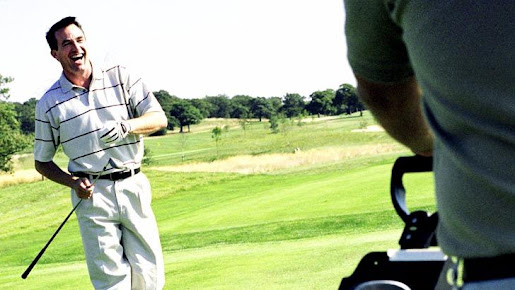 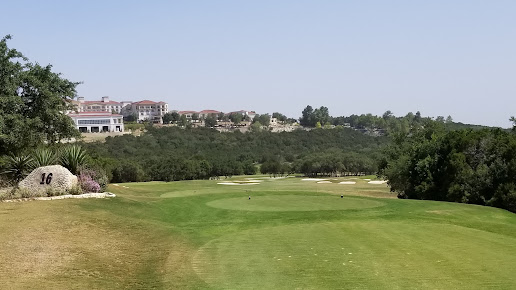 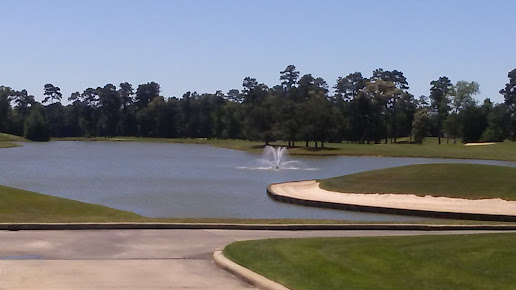 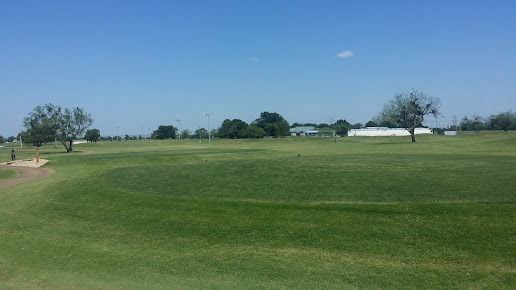 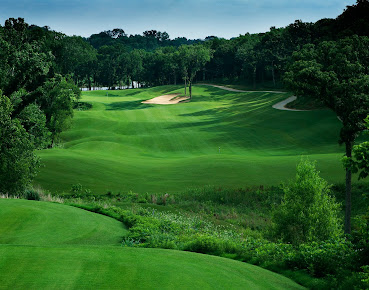