You will see the feddbacks of people like you who purchase the services and products of Greenscape Lawn & Landscape (Gardener) in the area close to West Virginia.

As of day the firm has a rating of 3.4 out of 5 and that score has been calculated on 10 reviews.

You may have noticed that it has an average rating is average, and it is based on quite a few reviews, so the rating is rationally accurate, although it does not have a elevated number of valuations to confer it full reliability.

As you know, we don't usually stop to write opinions when these are correct and we usually do it only if we've had a problem or incidence...

This Gardener is included in the category of Landscaper.

Where is Greenscape Lawn & Landscape?

Company's carry liability insurance in case of an accident by one of their operating equipment. Recently a large dent in side of my vehicle was made during them mowing and have 2 witnesses that saw and heard the loud noise from the object that struck my vehicle. This company will not return my phone calls, have went in person twice with estimate, wont give me their insurance company to contact(prob dont have any) and of course everytime I go the owner isnt there and he will not answer his cell... They are avoiding me on purpose. So I have no choice but take it to small claims court.

Great to work with! They delivered a couple tons of river rock for me.

Had owner come out to do a estimate on building a deck. Promised would have estimate done in a couple of days. Now it is a week and a half later and no estimate to be found. Tried calling numerous times, left messages but no one called me back. Guess he does not want the work. Plus if he acts this way on a estimate can you imagine how he would do if I picked him as the contractor to do the deck??? Very poor business to deal with, don't recommend them at all.

Greenscape does the terrapin park appartments , crapy job halfass mow and weed eat . wait till it is knee high then they did a halfass job

Great service. I bought some dirt.

Greenscape was beyond helpful and helped me pick the proper plants for my conditions and answer my novice landscaping questions.. Also loaded my very short bed pickup truck with a scoop of river rock and didn't drip a stone. Thanks!

Job performance and billing nightmare! I used this company for three years, too much. At the beginning each mowing season after returning my signed contract, I had to call and ask when I would get service as a couple neighbors around me had already been cut. They acted like they had no idea. I called several times asking for an estimate on mulching and landscaping- never could get a call back or help. I would continually get notices of unpaid invoices, which I would return noting the paid date and a copy of canceled check. The mowing was sporadic and never consistent or timely. I have called almost every other month of each season to discuss billing, mowing, landscaping, etc. and had to leave messages or voice mail but never received call backs.

They always do a great job of landscaping our office complex. Very nice looking and prompt mowing the grass.

View Phone NumberPHONE NUMBER: +1 304-428-5926 Call Phone Number
View WebPageWEBPAGE: WE DO NOT HAVE THE WEBSITE 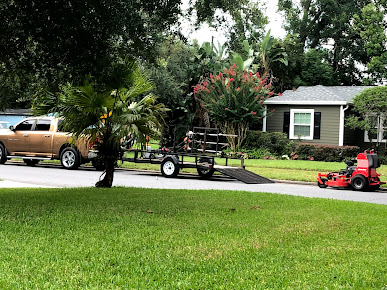 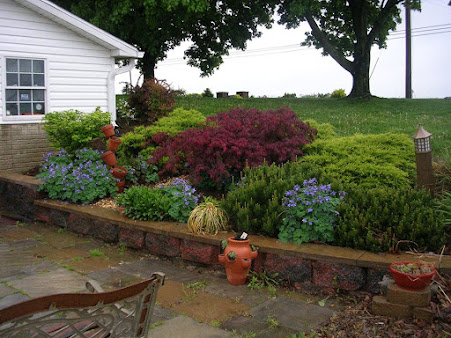 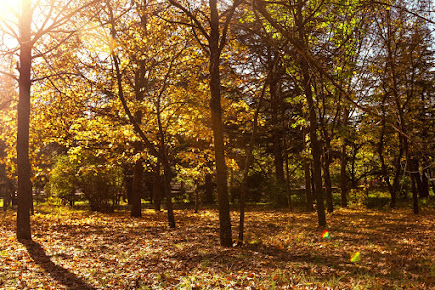 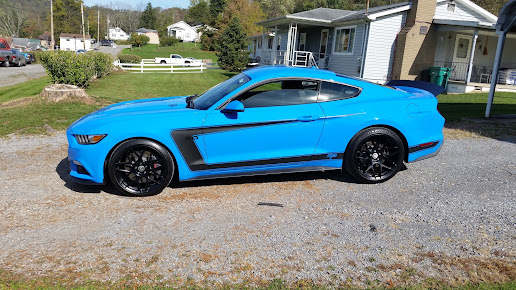 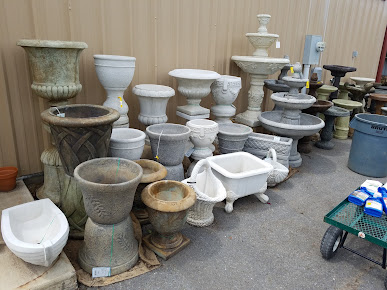