We have the opinions of real people like you who are using the services of Central Vermont Construction (Gardener) in the state of Vermont.

At this moment the business gets a score of 3.0 over 5 and this score has been calculated on 2 reviews.

As you can read, the average score it has is discreet, neither too high nor too low, but it is based on very few feddbacks, so you will assume that the evaluation is not very faithful.

You know that we don't usually bother to give evaluations when they are correct and we usually do it only if we have had a problem or issue...

This Gardener is included in the category of Roofing contractor.

Where is Central Vermont Construction?

The contractor shows up a month after giving initial estimate of $3000 to $3500 and start digging out my cement driveway without any forewarning or my permission, calls me at work, and told me that he's never seen a driveway thicker than mine and that it could be up to $4500. If I knew the work was going to cost me $4500 from the beginning, I would not have selected Central VT Construction to do my driveway. So I hurried home from work and observed my driveway was about 4 inches, an industry standard (minimum) for a cement driveway. They kept insisting how thick the drive way is and that they now need to get a jackhammer in order to break up the cement. If they knew they were gonna work on breaking up the cement driveway, they sound like they were just unprepared. They really didn't use the jackhammer much and broke apart rest of the driveway with a front loader. After the cements were hauled away, they laid down gravel and dirt, packed it down with a roller and left for the day. This was Monday. They came back on Wednesday and started laying down the asphalt. On Monday, I spoke with the contractor about what I can do to patch up the cracks in the sidewalk. He said he doesn't advise using cement patches sold at Home Depot; that they would break up again. I asked him what else can be done and he said that he can lay asphalt right on top of the current sidewalk. I asked him that if he could throw that service in for free. Begrudgingly he said yes. I let them to do their job and worked from home; only checking once in a while to see how they're progressing. I even treated them with 2 large pizzas for lunch from a local restaurant to show my appreciation. The work was done and I checked to see what it looked like. One thing I noticed immediately was that the LHS of the driveway did not cover the same area as the old driveway. The owner told me that his new asphalt driveway was 1 foot wider than the old cement driveway, but that was not true at all. His own worker pointed out by digging under the gravel to show that the new driveway was about 5 to 6 inches short of the edge covered by the old driveway (separation line between mulch and no mulch area). That required additional patch job to extend LHS edge further in (not looking pretty). I would not have pointed this out if this caused no issue, however, my driveway curves slightly and I would be running my tire over the garden area all the time driving out or into garage. The patch work was completed and the workers were packing up to leave to their next job. Two days have passed since he gave me a rough number of $4500, so I asked him if he was going to bill me right then and there. He said he's going to send me the bill for the driveway and the work on the sidewalk. I reminded him about our conversation on Monday about sidewalk job was to be thrown in for free and he just snorted and said "I don't think so". When I finally received the invoice from Central VT Construction via email on 8/30, I was quite upset to see $4700 bill. I reminded the owner that he said to expect upto $3500 initially and then said it might be up to $4500. He changes tune again and said that I agreed to estimate of $5000 on Monday, 8/22. He never said anything like that to me. I was already furious he said it might cost me $1000 to $1500 more than initial estimate. I have filed complaint with BBB & attorney general. I paid them $3500 and asked them to provide me with concrete proof how $3500 estimate became $4700. I'll update this post when I get a response back from him. 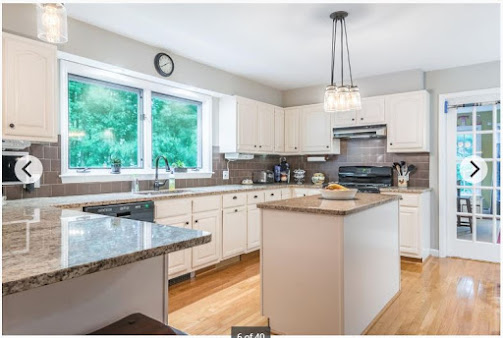 The Gardner Group at RE/M... 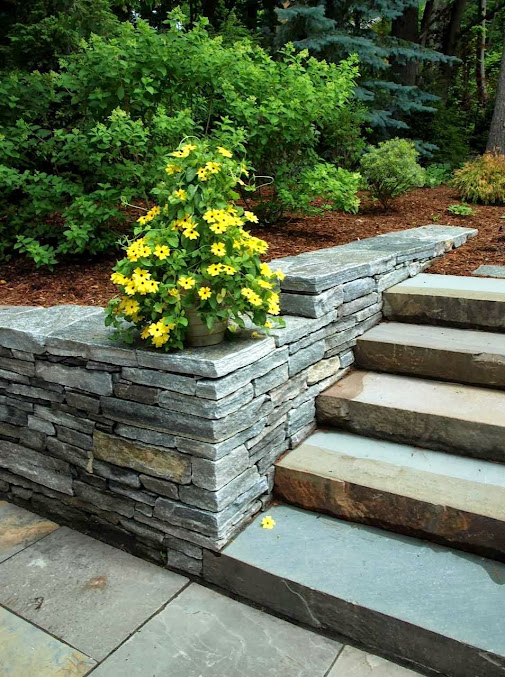 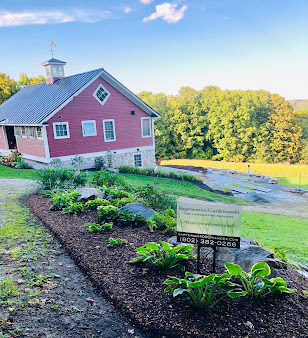 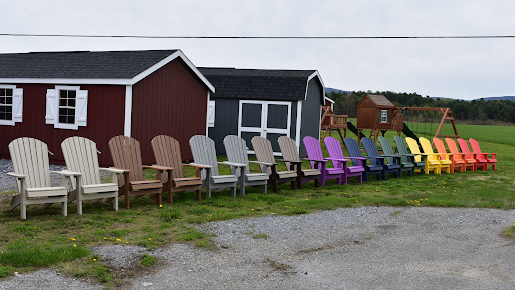 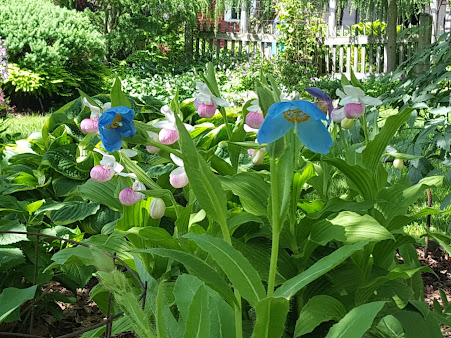