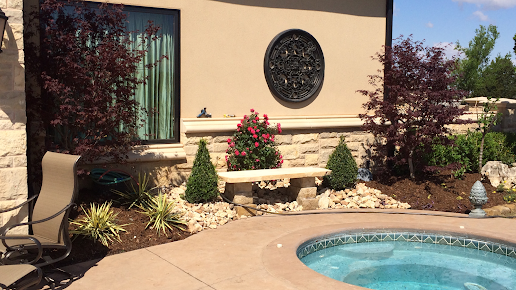 You will be able to see the information of real people who are purchasing the services of Maxwell Landscape Co LLC (Gardener) in the area close to the state of Oklahoma.

As of day the business gets a score of 3.9 stars out of 5 and that score has been calculated on 11 reviews.

You may have noticed that the average score it has is very high, and it is founded on a more or less high of scores, so the score is quite faithful, although it does not have a large number of valuations to provide it full reliability.

You know that we do not usually stop to give evaluations when they are correct and we usually do it only if we have had a problem or incidence...

Where is Maxwell Landscape Co LLC?

We have worked with Bruce and the Maxwell Landscaping crew for over a year. We use them for ongoing yard maintenance (grass cutting and edging, weeding, shrub and tree trimming, etc.) In addition, we have used Bruce and company for several yard improvement and landscaping projects. The quality of the work is always superior, the workmen skilled and polite and we have been very happy with the overall service we have received. Looking forward to many more years of work with Maxwell!

Easy to arrange - Fairly priced - Excellent work.....That sums up our experience of working with Maxwell Landscaping. Bruce was very responsive to our concerns and questions during an on site visit. He had great suggestions on how to improve our landscaping and followed through exactly as promised with timely, thorough and well done work. We look forward to working with Bruce again on future needs.

This company fired me and took my paycheck for a blower being stolen out of the back of the pick up. Terrible Mexican crew leaders who call names and use hard workers to their advantage

First, let me just say how patient and kind Bruce (owner), Corbin, and Felippe (sp?) were. I asked them right off if they would mind if I watched the happenings, because I love to watch and learn how things are made/put together/fixed so that I can understand the processes better. I'm sure they would rather I wasn't out there as much as I was lol, but my intent was definitely not to micro-manage something I knew nothing about, but to learn. Not once did any of them show a single bit of irritation at my questions and curiosity, they were only ever very kind. My sprinkler system is very old and was, apparently, put together in a rather convoluted way. Bruce (Maxwell) was able to find the missing zone box(es) within a relatively short time, where another company was unable to after several hours. But the biggest problem (and boy was/is it a problem) came from our large sycamore tree and it's prolific root system; our sprinkler lines and wires were literally encapsulated within the roots... swallowed whole (see photos)! Every proverbial corner the guys turned there was another large root in the way! Chain saws, sawzalls, axes, crow bars, and large metal mallets were amongst the tools used to fix a sprinkler system lol. Crazy! I couldn't believe the challenge -- and I was only watching, not doing the physical work (although I honestly wouldn't have minded helping). I'm definitely more educated now in the challenges that can take place in what I honestly perceived as a physical, but not especially complicated area of landscaping. Boy was I wrong. They are the most diligent, dedicated, problem solvers and were able to get my entire system up and running after A LOT of VERY hard work. It took longer than any of us wanted and expected; several days and a lot of hours were put in, through no fault of any person, but through every fault of nature. The final cost was more than we were planning on, but these guys worked so hard (which I would be ignorant of had I not been out there watching) and they earned every dollar. I am impressed with all of the quiet, quick after-hour visits just to check everything is as it should be. I'm grateful I discovered Maxwell Landscape Company and that they didn't give up on my "yard from ****" ;-). I'm hoping to use their services for years to come in the lawn and landscape arena, but really hope none of us have to deal with the sprinkler system again!

Just relocated to OKC and have awful, awful experiences w contractors so far, but these guys flipped the script! Super happy with the customer service, attention to detail, knowledge and quality of work.

Bruce Maxwell did landscaping for our front and backyard this past May. His company did a great job and stood by his warranty by fixing/redoing a problem area on the patio. Very pleased with his work!

Horrible after the job customer service. Argumentative and not willing to take responsibility for bad recommendation on plantings... I do not recommend

Went with owners recommendation for groundcover, Vinca Minor. $900 worth of plants... Followed his instructions for watering, etc... the planting has failed to become established. The owner has been back twice telling me everything is OK when in fact it is all dead. The owner Is argumentative and patronizing and shows no interest in resolving the issue.... do not recommend!!! 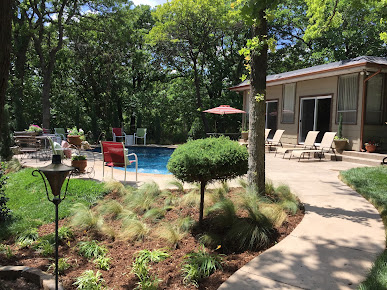 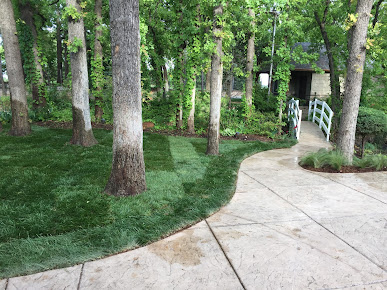 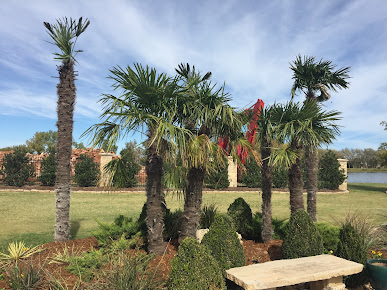 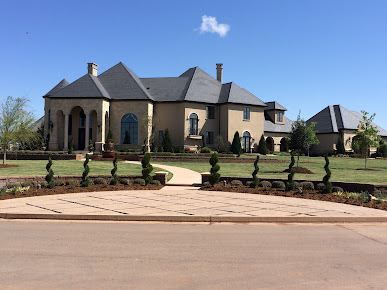 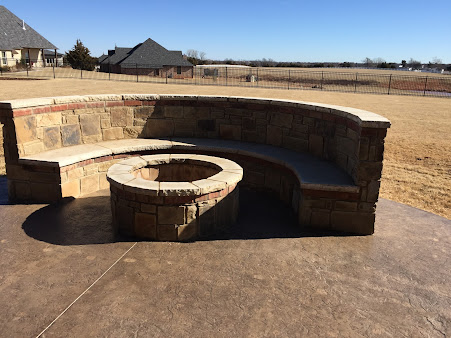 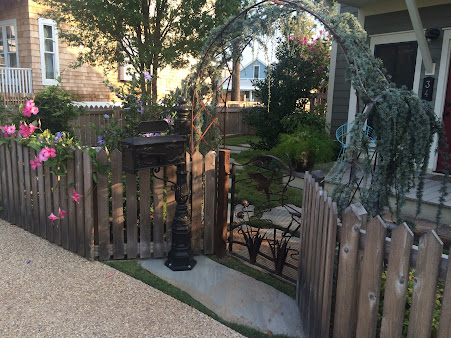 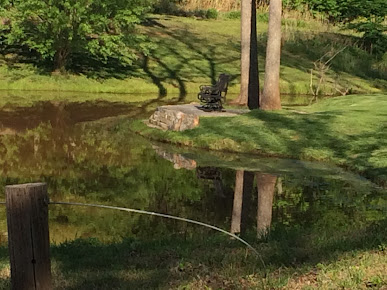 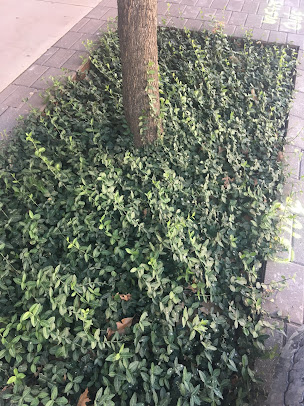 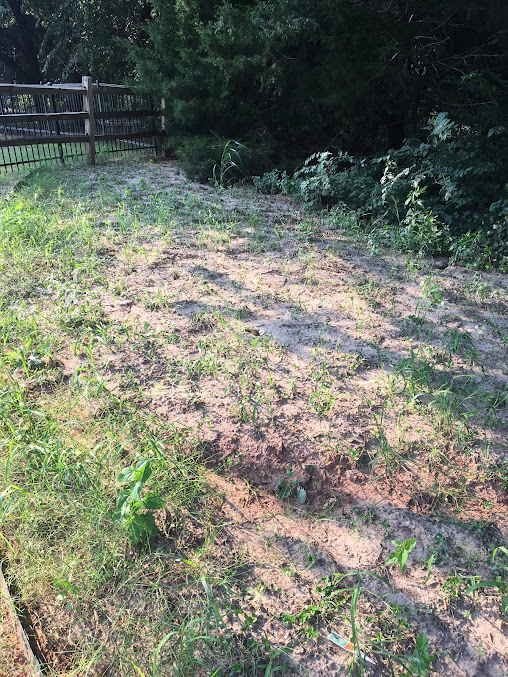 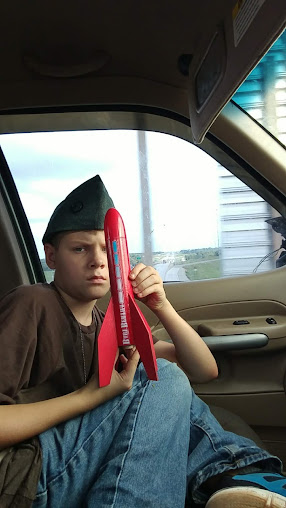 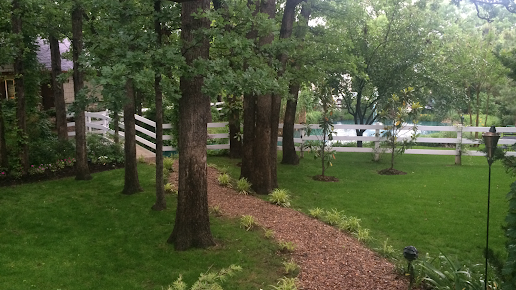 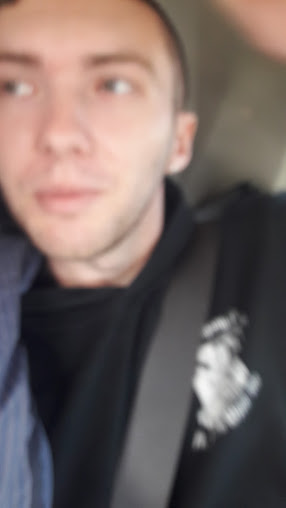 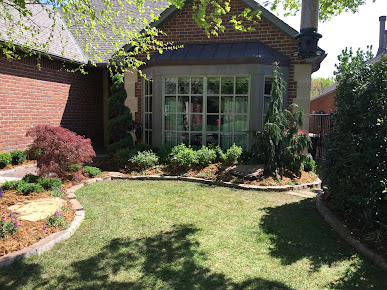 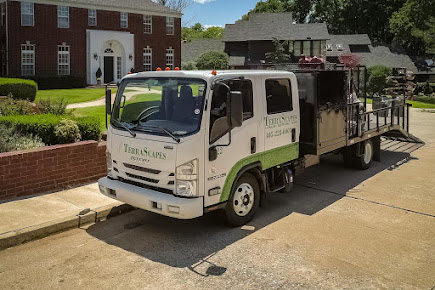 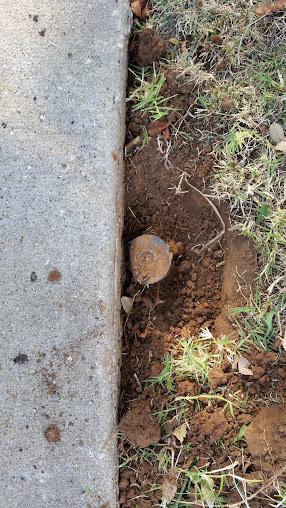 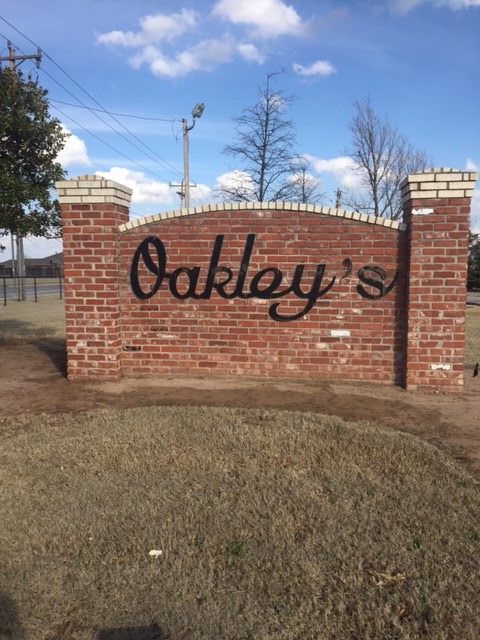 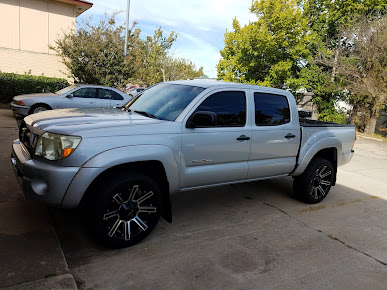