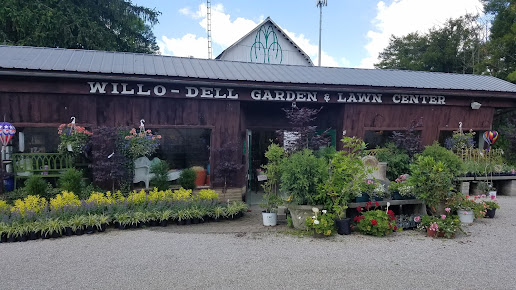 Here you have the information of people who are purchasing the services of Willo\'dell Nursery Garden (Gardener) around Ohio area.

Currently the firm gets a rating of 4.3 stars over 5 and the score has been calculated on 42 reviews.

As you can read, it has an average rating is quite positive, and it is founded on a large number of opinions, so we may conclude that the assessment is very reliable. If many people have bothered to rate when they've done well, is that it works.

As you know, we don't usually bother to put feddbacks when these are positive and we usually do it only if we have had a problem or incidence...

This Gardener belongs to the category of Garden center.

Where is Willo'dell Nursery Garden?

Sales lady was very helpful. Prices were within my budget

Absolutely loved this place! The people were very helpful and the selection was amazing! We are definitely going back there again! Also they had black petunias which are harder to find. The prices were perfect.

Too upset with them right now to completely explain. No guarentees what so ever on anything you buy from them. I will never go there again.

Good variety on most things. They have a really solid selection of fruit trees. But their prices are drastically higher than the competition. I looked at a couple of trees. They all looked healthy and well but they were $20-30 more than other nurserys.

Purchsed a large pine when they attempted to deliver the driver fell off the driveway.He sunk down 2 feet along the driveway making 20 foot long gashes over two feet deep.They never bothered to plant the tree after all ,they just drove away after getting there truck back onto the drive.Spoke with the owner very arrogant and never offered anything but the words we are done.We were refunded.Dont even know why I stopped there in the first place knowing there prices are thru the roof.Mean while I will be filling in all the ruts.

Very helpful staff. They give suggestions and then leave you alone with a "Holler if you need help!" I love this place!

In October of 2013 my now 76 year old father paid $1,016.50 to have a Hemlock tree planted in his front yard. During the first year the tree never thrived and never recovered from being transplanted. Willo'dell Nursery planted it about 4" to deep and that is most likely the reason the tree died. The root ball was probably inadequate, it was approximately 28" for a tree that was about 15' tall. The soil was not prepped, they just dug a hole and dropped it in. After repeatedly calling 4 times, starting in September of 2014, a woman named Suzan finally came out in October of 2014 to look at the tree and all she did was compliment him on his flower beds and told him to keep doing what he was already doing. That was the only response he received from Willo'dell Nursery until the summer of 2016, when a man named Quinn insinuated "to bad" and told him it was out of warranty. Over the years the Hemlock looked progressively worse and in the spring of 2017 it was completely dead. Now my father has a Dead Hemlock tree in his front yard that and has to.pay even more money to remove it. I strongly suggest that you look to another nursery for your landscape needs!

Great selection! Very friendly people. Nice healthy plants and trees. We purchased trees and Saturday is 30% off some other plants. Like their facebook page because that is where they advertise their sale dates.

Loved everything about it!

Wle were impressed with such a large selection of shrubbery.

Stellar customer service, wide selection of flowers, shrubs and trees, and decorative items and furnishings for the yard. You need not go elsewhere!

Good selection. Friendly staff. A little pricy, but understandable for the remote area.

Terrible response time.! Called concerning landscaping to redo front flowerbeds. Wanted ideas and an estimate. Within 5 weeks, the landscaper came out one time to look at things and then never responded back. I called several times and was always given his voicemail which he never responded to. I would not recommend them!

Staff was very friendly and helpful. Large selection of trees and bushes. Most in excellent condition.

They have a lot of different plants, flower, tree. The help is great at answering questions 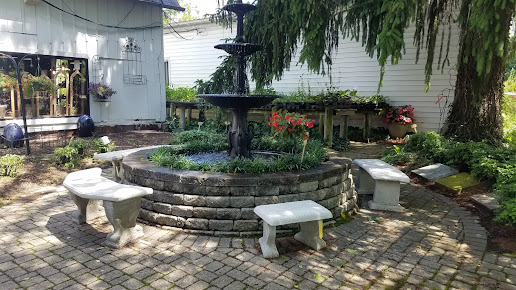 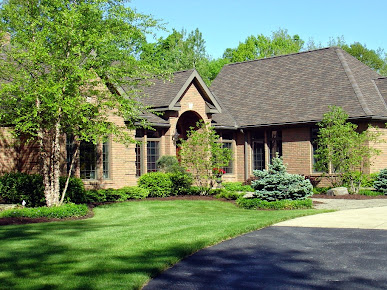 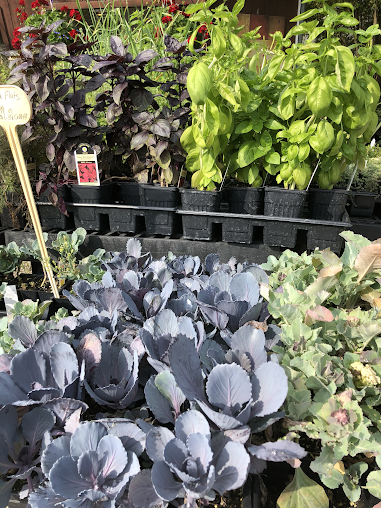 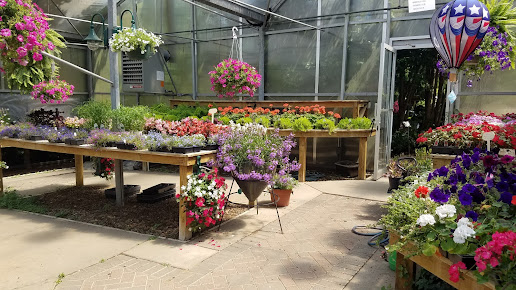 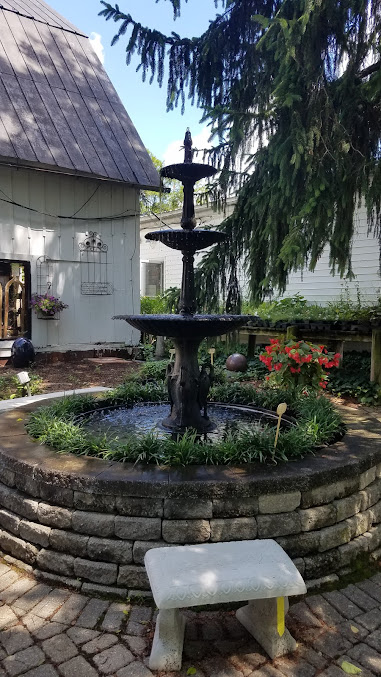 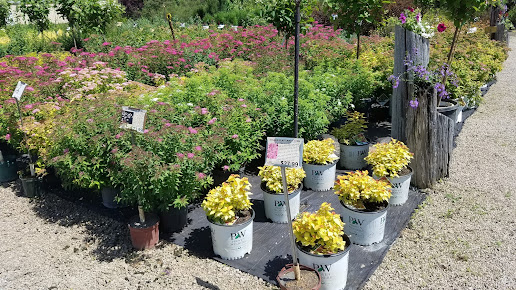 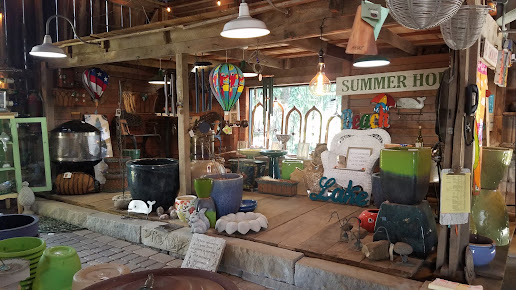 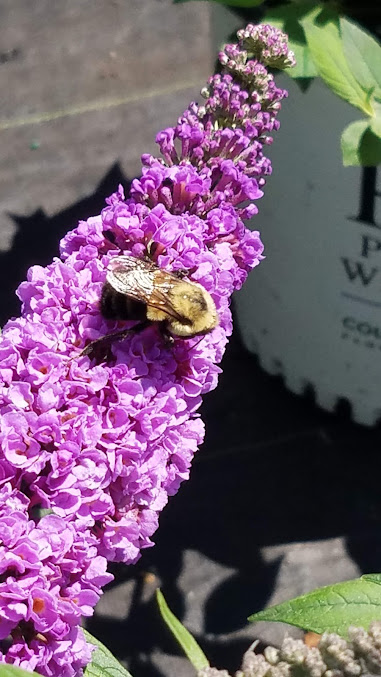 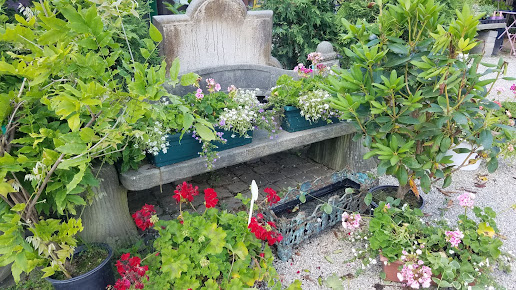 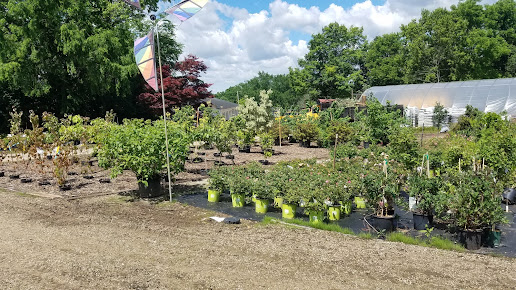 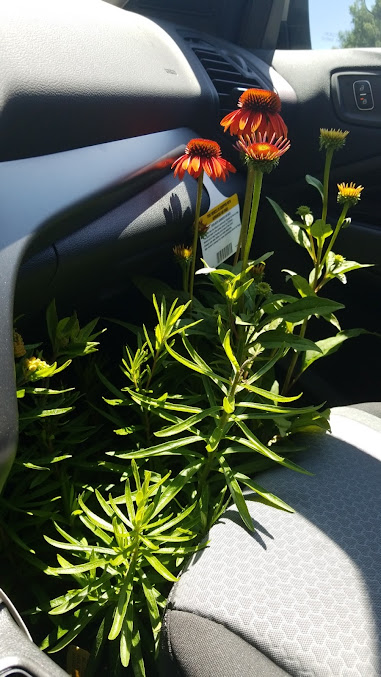 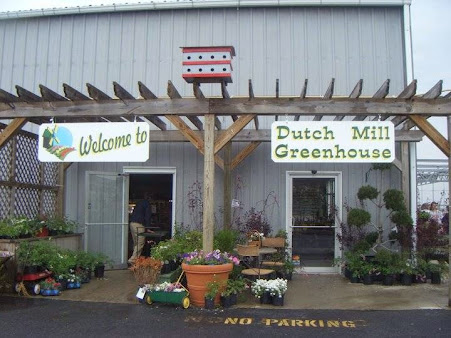 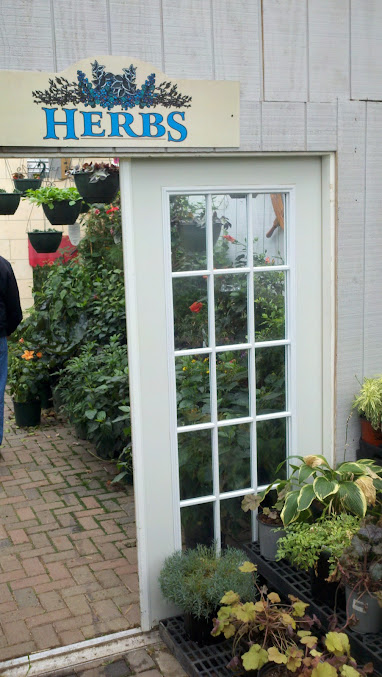 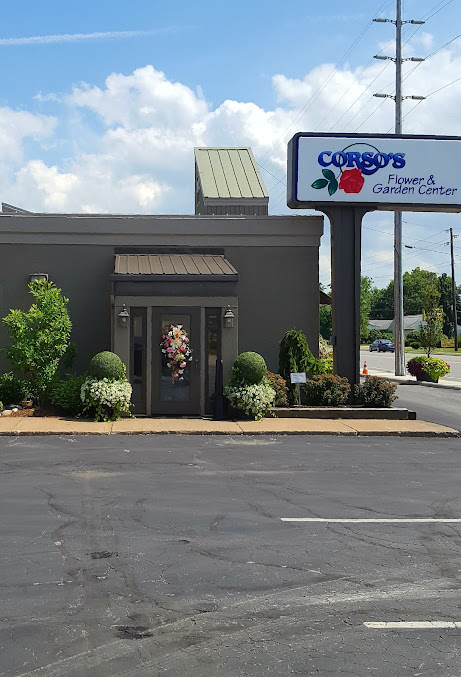