Here you will be able to see the feddbacks of real people like you who know the products and services of Empire Management Co (Gardener) in Massachusetts.

At this moment the business receives a score of 1.7 stars out of 5 and that score is based on 12 reviews.

As you can see the average of ratings is weak, and it's founded on quite a few opinions, so the score is rationally credible, although it does not have a enough quantity of scores to give it absolute reliability.

As you know, we do not usually stop to write evaluations when they are good and we usually do it only if we have had a problem or incidence...

This Gardener belongs to the category of Property management company.

Where is Empire Management Co?

Worst management company I have ever dealt with. Stay far away....

This “management” company was the worst company I have ever dealt with. I’ve been in the real estate field for 11 years now working directly with management companies in Boston for nearly all of that time, and yet Empire “management” still managed to beat every single one of them for the title of worst company ever. I owned a condo property in western mass and Empire was the “management” company that was hired to manage the property. Empires service included such things as: not sending snow removal crews after approximately six inches of snowfall(no, they didn’t show up late, they just never came), not maintaining the lawn/site maintenance until the grass was about a foot high(the entire site actually had the appearance that it was abandoned during the summer months thanks to Empire), being verbally accosted by the owner(I forget his first name right now but last name is Surette, it’s a family run business..), never calling back when issues arose for the common areas, and blatantly lying. The blatantly lying part was especially hilarious. One of my tenants had moved out and I had another tenant lined up to move in, the previous tenant had left a piece of furniture inside the unit, I hadn’t had the opportunity to remove it myself as my truck was being repaired, so I pulled it outside on a Monday evening(so my new tenant could move in that same day) and rented a UHaul to remove the piece of furniture the very next morning and bring it to the local transfer station. Fast forward to the end of the month and I received a bill for “furniture removal” for $200.00 along with an association violation fee for not removing common area garbage. Surely, I thought, this was obviously a mistake as I had definitely removed the furniture myself. So I called Mr.Surette and stated there was obviously a mistake regarding the furniture removal. He then proceeds to tell me I’m lying while swearing at me and that I was basically SOL and to “prove it”. Unfortunately for him, I had a ridiculous amount of proof considering the rental vehicle and also paying to dispose of the furniture, so, after pulling a couple strings I obtained a surveillance video of me bringing the furniture to the transfer station, in the UHaul. I called him up, told him what I had and if he didn’t remove the charge that I’d gladly hire an attorney to handle the matter and that was the last I ever heard of that. That should just show you the absolute pettiness of the owner of the company in general. The lengths he was going to JUST to collect a disposal fee. Apparently money must have been tight by lying about a $200.00 fee. I could really go on for days with stories of the owner and this companies lack of actual management. Do yourself a favor and do NOT hire this company, “management” is not something they include with their service which is why their business name is so misleading. Ps: the five star review from Gabby Surette is the owners daughter, who also works for the company(or at least she did when I had the displeasure of dealing with them). In all fairness she was always pleasant to deal with but her father was the one making the decisions and verbally abusing the clients.

Couldn't fulfill basic duties like clearing overnight snow by 5 pm, rude or unresponsive when contacted, blamed tenants for everything that went wrong and took weeks to fix things, lied like toddlers for their own convenience, and swindled me out of two months' rent when someone else bought the place.

Horrible people. They will lie and play with your emotions. Then blame you. They are completely unprofessional.

I'm not sure why there are so many bad reviews. I wonder how many of these people were members of the HOA and how many are residents that keep violation Association rules. I live in a community that had a horrible management company. In my opinion, the other management company were criminals. We fired them and switched to Empire. Empire is much more professional and honest than our previous management co. Empire does their job, acts professionally, provides sound advice and guidance.

Years ago I lived at Partridge Court Condominiums in Athol. I was elected to the Condo board. After doing some digging there seemed to be allot of irregularities. Roofs that were contracted out but never replaced.Buildings were in poor maintenance. Most of the same complaints as above. Poor to zero snow removal and poor landscaping/lawn care. The owner came to our meetings where we questioned billing practices etc and became very defensive, swearing.etc. The assistant Dawn was always very pleasant, I will say that much.

Stay as far away from these folks as you can, please trust me on this... Our association was quite the fools to hire them back after firing them once, they took them back with the promise the owner would manage our property, it never happened. The person we got is terrible, does not follow up, does not see the property. there are so many issues between mold in the attics that she seems to feel there is nothing wrong with, there is no parking on access road, even after she told us the plow guy would be back a week ago today to clean up. We were gone for two days after latest storm our own parking spot is still not cleared. You call them for help or questions and never get a return phone call. If a single person is to park on roadway an emergency vehicle could not get through but they would not know that as they don't keep an eye on the folks they recommend as vendors. I heard a story recently they used their own maintenance team to clean gutters at a big cost, and pictures taken after the job showed nothing being done. DO NOT USE THEM, you will be SORRY!!! 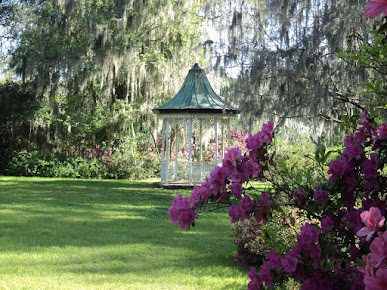 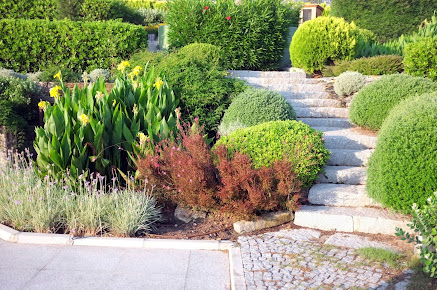 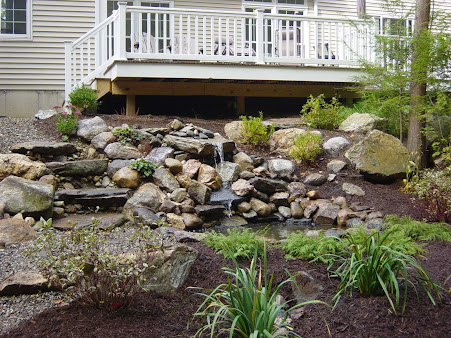