Here we offer you the feddbacks of people like you who are consuming the products of Jams Lawn & Gardening Inc (Gardener) in the state of Maryland.

Nowadays the business has a rating of 3.9 over 5 and the score has been calculated on 7 reviews.

You may have noticed that it reaches an reviews average is very high, and it is founded on quite a few feddbacks, so the assessment is more or less credible, although it does not have a enough number of scores to give it total credibility.

As you know, we do not usually stop to give opinions when these are correct and we usually do it only if we have had a problem or incidence...

Where is Jams Lawn & Gardening Inc?

I am on the board of an HOA in Bowie and Jams maintains our community. I just wanted to take the time to brag about them. Tim Burkhardt is one of their managers, who really does an incredible job for us. I couldn't speak more highly of their company and what a pleasure it has been dealing with them these past few years.

This is the least competent landscaping company I have ever seen. Over the past several years they killed our trees by piling more than two feet of mulch around them. They pulled out my azaleas in the spring because the leaves had not come out yet. Their idea of pruning is to arbitrarily hack off branches. They don't rake or weed. If they come across something they can't mow over, they pick it up and toss it against the side of the house. They don't repair any damage they cause (broken window well covers from being stepped on, destroyed bed edgings hit with a mower). When paid to plant three shrubs, they set them on top of the ground and dumped two feet of mulch around them. Their latest blunder just takes the cake. Instead of applying a pre-emergent to the grass, they applied a broad spectrum herbicide and killed it all. They do do an excellent job at snow removal. Just don't let them near anything living.

All I can say is WOW!!! Rick came out to our house and totally transformed our yard. His designs are AMAZING!! Highly recommend Jams.

I've worked with these guys for years. They are a great team! 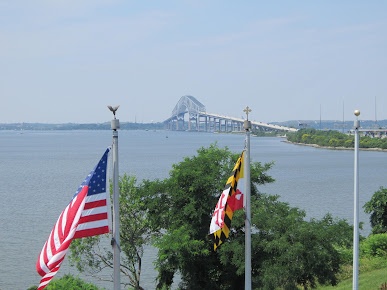 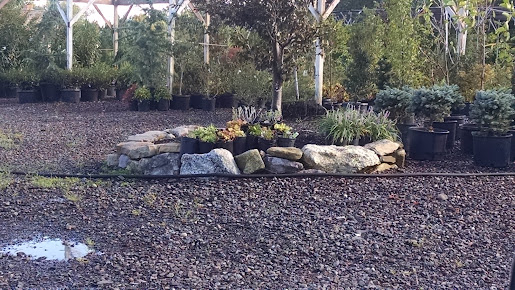 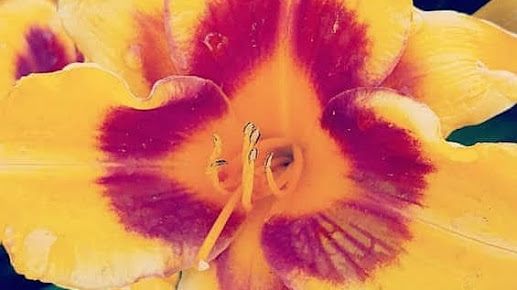 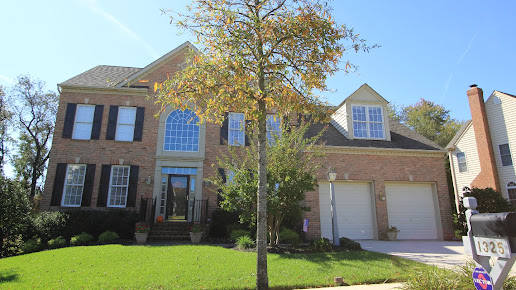 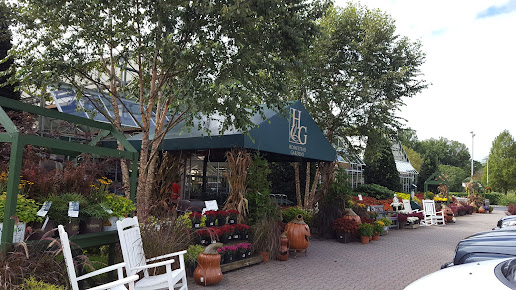