We've got the feddbacks of real people who consume the products and services of Lafayette LA movers (Gardener) near Louisiana.

At this moment this firm receives a score of 4.1 over 5 and this rating has been calculated on 8 reviews.

You must have seen that it has an average rating is high, and it's founded on an average of opinions, so the rating is rationally reliable, although it doesn't have a very high quantity of valuations to give it absolute reliability.

As you know, we do not usually stop to put feddbacks when these are positive and we usually do it only if we have had a problem or issue...

This Gardener belongs to the category of Logistics.

Where is Lafayette LA movers?

outstanding service. They moved me from a 2 bedroom apartment to a home across town. All i needed was help with the big paces of furniture and they got it done in 2 hours for about 200 dollars. so awesome!!

DO NOT HIRE THIS COMPANY!!! HORRIBLE CUSTOMER SERVICE!! We hired two movers for four hours to help us unload a moving truck to our apartment. We agreed to the price a week ahead of time. The movers were late upon arrival because they couldn't find the place, and then refused to start the four hour time from the time they actually showed up. A lady came with the two movers stating she was the boss, refused credit card saying they took only cash. (We were told if we used cash we didn't have to pay taxes, but that they would happily accept credit cards) We paid cash (including 40 dollars for gas, and paid for an extra 30 minutes since they were late, AND taxes). The guys were working steadily, and considering there was not much stuff we were done in 2 hrs. We paid for four so we asked that they help us move some of the things in to a storage facility. First they disagreed saying they were done, they were leaving...then after we argued that we paid for four hours said okay.. got in their car .. pretended to follow us and drove off and LEFT!!!!!!!! We tried to call them thinking maybe they were lost, but no one answered. I called and left several messages on all of their company phones, called the customer service line and even sent an email. Not a single person has returned my call to refund us, or even apologize for their poor service. HORRIBLE!!!!!!!!!

loving all the services i received. These guys rock and rolled all the way, moved me in half the time and half the cost. I definitely recommend them and I will use them again.

Guys i want to thank you from the bottom of my heart for helping our 5 patients move today, i really didn't expect for the moves to be FREE (donated by your company) but nevertheless, we tipped the movers very well. I really appreciate it and I recommend this company to everyone i know.

They Dont even deserve one star anyway Terry was the guy my sister spoke to the so call manager we call early in the morning everything was set up to be pick up at 6 we called no one picked up they never showed up no call back to even apologize... This is not a business this a joke joke joke joke. Please shut the fake joke so called business down.. By the way my sister was 8month pregnant we had to move everything by ourselves since we waited waited no one showed up 9 o'clock at night we moving the stuff

Excellent group of guys, thanks for sending 2 guys to assist us in our unloading today.

View Phone NumberPHONE NUMBER: (337) 377-7444 Call Phone Number
View WebPageWEBPAGE: WE DO NOT HAVE THE WEBSITE 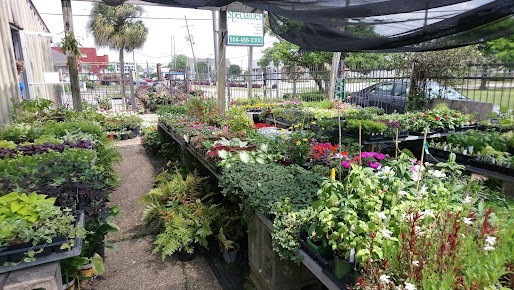 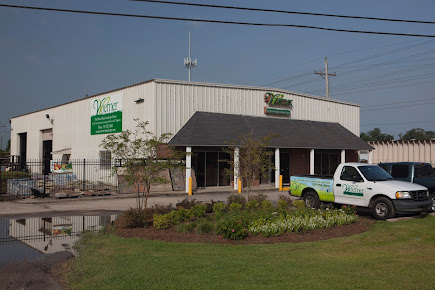 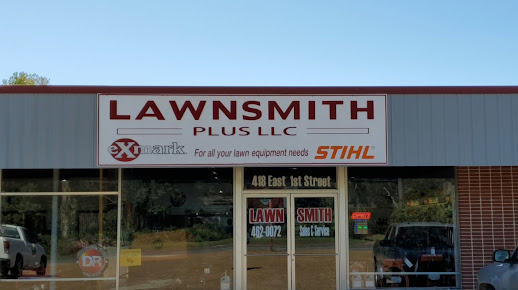