Here you will be able to see the feddbacks of real people like you who bought the services and products of Tree Rific Nursery & Landscaping (Gardener) in the area close to Kansas.

As of day this business gets a score of 2.5 out of 5 and that score has been calculated on 4 reviews.

You may have noticed that it has an average rating is very insufficient, but it is only based on very few feddbacks, so the assessment is not too credible.

As you know, we do not usually stop to place tatings when these are good and we usually do it only if we've had a problem or issue...

This Gardener is classified in the category of Landscape designer.

Where is Tree Rific Nursery & Landscaping?

Prices have gone way up here. This used to be the least expensive place to get trees. They do have a good selection.

Very unprofessional. Our weeping cherry tree died after only 2 months. We called several times and got the run around. Finally after talking with Tabitha, she informed us that we planted the tree entirely wrong and that we could only get a 50% credit that could to towards the exact same tree. Prior to all of this we had them come out to give us a quote for landscape, sprinkler system, and fence on our newly built home. The owner's son was very nice but when we called back to inquire about the fence quote we were told by Tabitha that they couldn't do the fence this year.... Umm ok? Why did you quote us for it then? They also said that they would have to do the entire job to honor any of their quoted prices. We went with them for trees only and spent alot of money (thousands) only because they had a large, mature tree (october glory) that we wanted. That tree was planted by them and is now losing leaves. The weeping cherry that died already was planted by us and that was her reasoning for only guaranteeing it for 50% but when I inquired about what the warranty was for the ones they did plant she would not tell me. Once again I am getting the run-around with them. I would not reccomend them to anyone. Only if you want to be taken advantage of! Take your business elsewhere. We got another tree from Hong's Landscape and they have been wonderful. 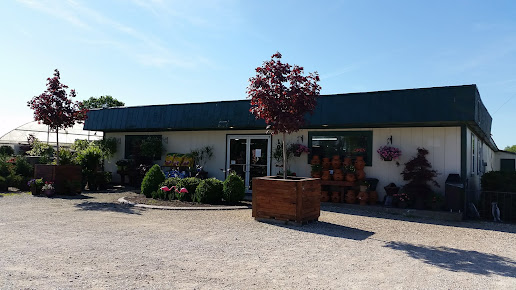 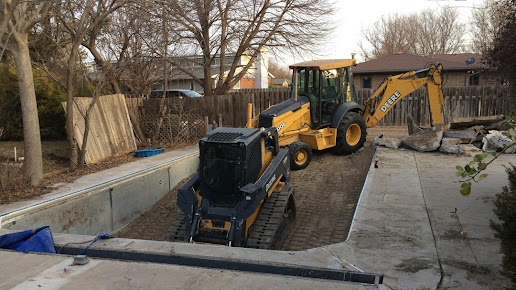 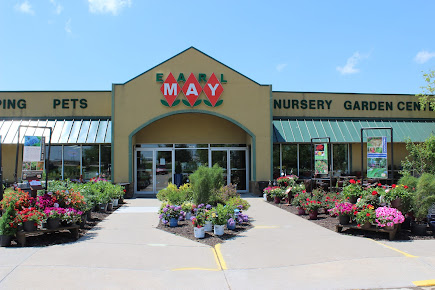 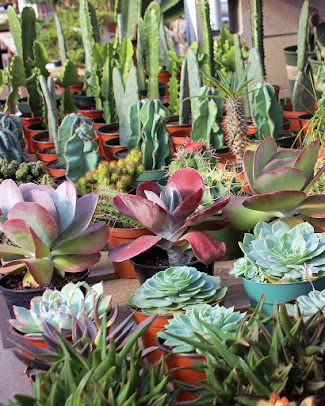