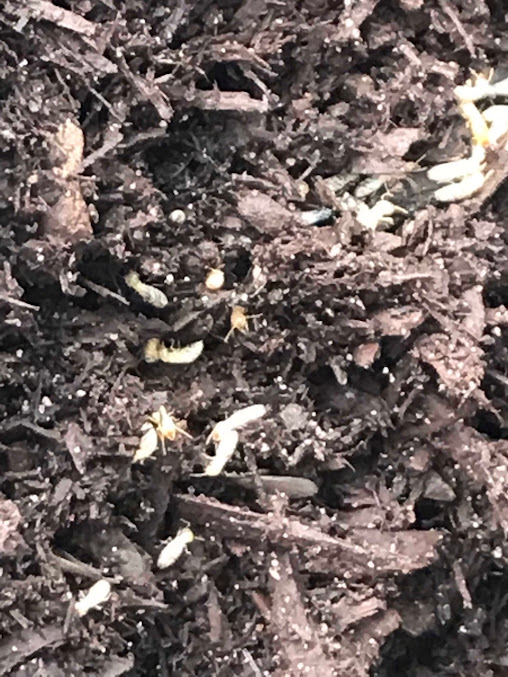 Here you have the information of people who used the services of Mr Mulch Delaware (Gardener) in the state of Delaware.

At present the firm gets a score of 3.6 out of 5 and that rating is based on 5 reviews.

As you can see its rating is high, but it is based on very few reviews, so the assessment isn't very reliable.

You know that we do not usually stop to put evaluations when they are correct and we usually do it only if we have had a problem or issue...

This Gardener belongs to the category of Mulch supplier.

Where is Mr Mulch Delaware?

First, the good. In the past my experience was excellent. This year my experience was excellent until I encountered a termite problem. I purchased 20 yards that was delivered perfectly. The brown dyed mulch looks great. I was a bit short so I ordered 9 more yards which was delivered perfectly and looked great. Neighbors even asked me where I purchased the mulch because they loved the color and texture so much. Now the bad. As we neared the last 3 or 4 yards of mulch on our blacktop driveway, we discovered white insects and some darker in color with wings in portions of the remaining mulch. As we looked further the entire pile had them crawling all over inside the pile. The mulch was very moist below the top exposed areas and this is where they were at. Research revealed they were termites. In all the previous some 25 yards we had no problems or issues. Called Mr. Mulch and the gentleman was very quiet listening to my situation as I explained. I told him I needed their advice how to move forward and explained I would need more mulch. He did comment there were sprays that would kill termites but I explained how time consuming that would be and I hoped for a better solution. At the current moment we were at a standstill as I could not spread the remaining 3 yards or so of mulch without a solution to the problem. He said he had never heard of this happening and would need to call his supplier for this mulch. I would wait for his return call. I called back a few minutes later and asked if I could send pictures that I took of the insects. He gave me their email address to send the pictures. I emailed 7 different closeup pictures. I did not hear back the same day. I had to call them back mid-afternoon the next day after I felt there was sufficient time for them to have a resolution. That’s when it started going downhill further. I was told the person he spoke with said termites do not live in mulch. He had two articles from Extension offices in two different states explaining that termites do not live in mulch. I explained that I understand termites would not thrive in dry mulch but the issue we have is in very moist mulch conditions. Where the termites are located in the pile of mulch is only the damp sections. The bottom line was they were not going to do anything. I asked if they reviewed the pictures showing the situation. He didn’t have much else to say. I asked if they were going to do anything to help. I explained I felt as if they were inferencing that I was lying about the situation and referred to the pictures I emailed the previous day. I explained I had purchased 29 yards of mulch and spent $1000 with them and was need of additional mulch to replace the questionable amount left as well as some additional. There was nothing they could do. I further explained that I placed a small amount of the mulch with some of the insects in a sealed glass jar and they were still thriving in the moist environment several days later. They could look at that sample so they could see it in person. They did not offer to come look at the mulch or show any concern in seeing the product. I was very surprised they weren’t able to help me. In my business we help our customers that experience issues. For that reason, I could not continue to order mulch from them if they were unwilling to help. I had to purchase a spray product that kills termites. For two days I raked the mulch out onto the driveway in ½” to 1” layers and saturated the mulch with the spray. It was successful in killing the termites. I did this twice over two days ensuring I covered all the mulch and eliminated the pest. I then used the mulch in an area away from the house. In the end they did not stand behind their product. I had to purchase remaining mulch elsewhere.

Good quality products, but a bit higher in price than other places in the area.

Mulch seems nice and price is reasonable...until you get to delivery!! Delivery charges are $90 for 1-4 cubic yards, and $45 if you order 5 or more. Delivery costs as much as the mulch!! 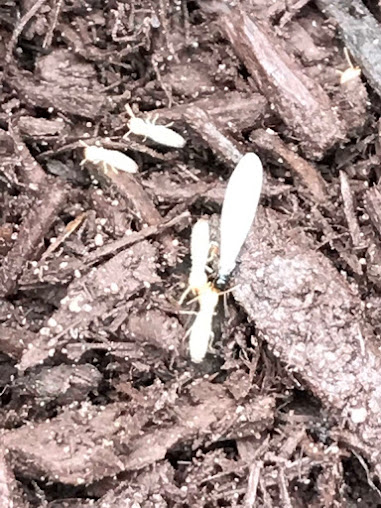 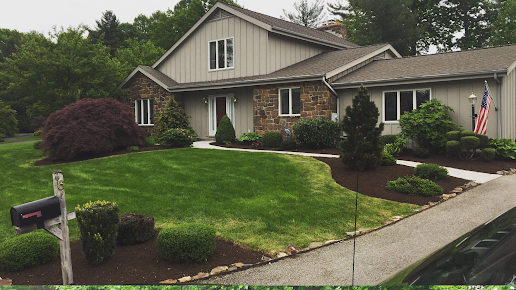 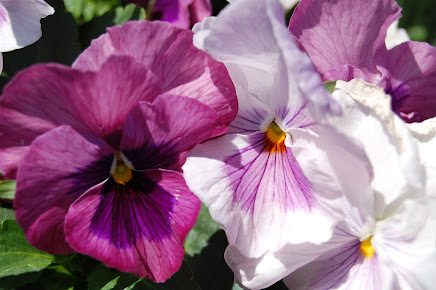 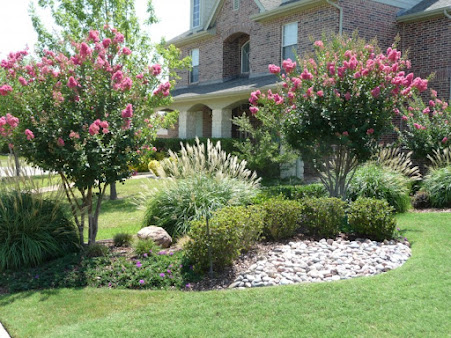 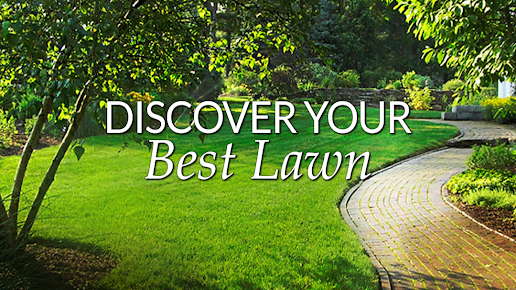