Here you will be able to see all the feddbacks of people like you who purchase the products of Lakeside Landscape & Supplies (Gardener) around Arkansas area.

At the present this business receives a score of 4.4 out of 5 and that score is based on 10 reviews.

As you can see the average of ratings is very good, and it is founded on a more or less high of reviews, so the evaluation is quite faithful, although it doesn't have a very high amount of ratings to grant it absolute reliability.

As you know, we do not usually stop to write reviews when they are good and we usually do it only if we've had a problem or incidence...

Where is Lakeside Landscape & Supplies?

They were very nice...me the owner and her father, they answered all my questioned offered suggestions

I google for reviews of places to get sand to put under my pool that I needed to replace and decided based off reviews that I’d give lakeside a try since I’m a single mom and can’t afford to waste time and money. Well that ended up exactly the opposite as I’d hoped for. I know nothing about rock, sand etc. so I figured I found a trustworthy supplier. I also like working with small businesses because that also helps them out. Well here’s how things went... My contractor came out, looked at what needed to be done and gave me a bid to do the work. Instead of charging me a markup for him ordering the sand he told me that I needed 2 yards of masons sand (fine sand) as it’s best to go under my pool. So being that I know nothing about this sort of thing I called lakeside and let the lady know, she said she’s the guys mom that runs the business, what I needed and what I needed it for. She assured me that this would be 4 scoops of sand, 2 scoops = 1 yard of sand. Since I needed two yards that would be 4 scoops. She also mentioned that 1 yard is roughly 1.2 tons. Sure, sounds like we’re both on the same page. She totals up my cost of sand plus delivery and taxes to be $121.54. I paid for it over the phone and since I have to work till 5:30 I had my mom stay at my place so there was someone here when the sand got delivered. When I got home there was this small load of sand in my driveway that looked like it was just enough to fill one of those plastic turtle sandboxes but hey, I don’t know how big a scoop of sand is so I figured that must be what I ordered. The next day my contractor came out to start working and he asks me where the rest of my sand is...It’s right there. He started shaking his head, no, that’s barely over a half yard there. We look at the pile and it hadn’t been disturbed so nothing had been removed since being delivered. The contractor contacts his office manager and she calls to let them know there must have been a mixup in deliveries or something because we don’t have all that we ordered. The woman running the office immediately is on the defensive. WE DIDN’T CHEAT YOU, I SAW MY SON LOAD THAT WITH MY OWN EYES, mind you were just asking if something got mixed up and hadn’t blamed anyone for ripping us off, stuff gets mixed up sometimes, it happens. So anyway, we ask if the rest of the sand can be delivered, 3 scoops, the amount missing from what we ordered but again were met with opposition and the lady refused to make things right. We needed the sand right away so we had to call around to find someone that could make things right but due to the holiday weekend the only way we could get more sand was to go get it. I drive a car not a big truck so I have no way to get it. So, now stuck between a rock and a hard place I have to pay my contractor to go get the amount of sand I’m missing from another supplier and on top of that had to, BUY MORE SAND. An hour or so later I finally have the amount of sand I needed and work can start. I really can’t believe that a local small business would make a mistake like this and when you call them about it they become defensive and quite frankly rude as hell about the whole thing. So in the end I’m left wondering if it was a simple mistake that could have been resolved by someone that was willing to load the sand that was missing and listen to reason or if this is a common practice by this company. Do they do this to everyone or only a woman that doesn’t know anything about sand. I would like to believe it was just a mistake but guess I’ll never know. So, buyer beware be sure to be there when they drop your order so you know you’re getting what you ordered or maybe better yet, get your supplies from someone else, someone that doesn’t have an angry person working in the office that refuses to make things right.

Great people to work with and great service!!!

View Phone NumberPHONE NUMBER: +1 501-262-9288 Call Phone Number
View WebPageWEBPAGE: WE DO NOT HAVE THE WEBSITE 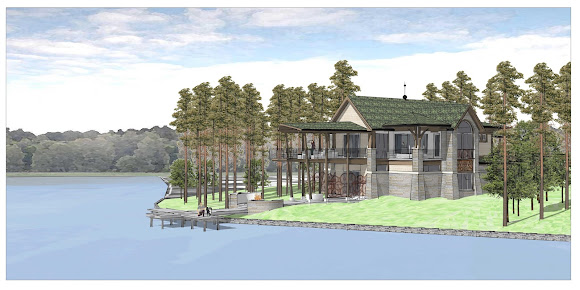 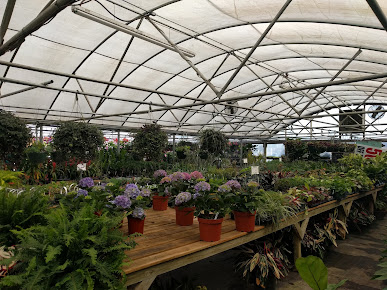 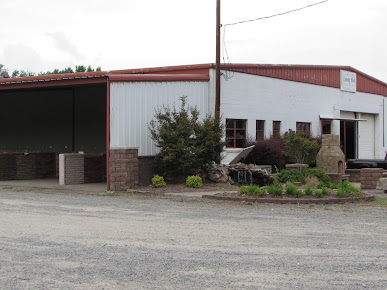