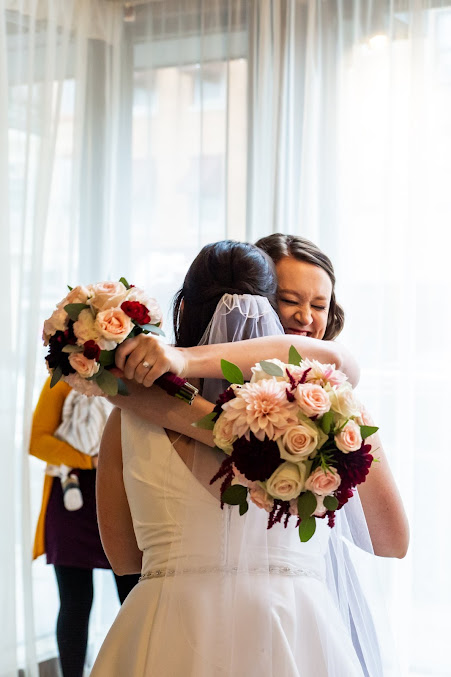 You will see all the reviews of people like you who buy the services and products of Abundance Acres Wedding Flowers (Florist) in Wisconsin.

At this moment this firm receives a rating of 4.5 over 5 and that score has been based on 13 reviews.

You may have noticed that the average of ratings is nearly the top, and it's based on an average of reviews, so the assessment is more or less reliable, although it doesn't have a elevated amount of scores to provide it total reliability.

As you know, we do not usually bother to write reviews when they are correct and we usually do it only if we have had a problem or incidence...

This Florist is classified in the category of Florist.

Where is Abundance Acres Wedding Flowers?

I had a wonderful experience working with Terri. Her prices were reasonable and she was very responsive to my requests. She put together four bouquets and a floral arrangement for the arch we were getting married under. Everything was very professional and beautiful. Would absolutely recommend her services to any brides. Just contact her a few months in advance since she grows some/most of the flowers herself.

I booked with Terri because I really liked the idea of going with a local florist. However, I found her very unprofessional and difficult to work with. She did not return emails or used her husbands email instead of her business one, which was confusing. When I went to pick up our flowers the day before the wedding, I was shocked to find that the colors were wrong and the flower themselves were wilted and brown spotted. Some had tiny green bugs on them. The flowers looked terrible. Terri was difficult to work out a resolution with and repeatedly blamed us for not loving her flowers. She initially refused to re-do any of the work or find a substitute. After some negotiations, she re-did the corsages and boutonnieres at extra cost to us. I ended up doing the bouquets myself, which was obviously very stressful. I would not recommend her to anyone.

I was really happy with the flowers for my wedding. The bridal bouquet was great and Terri was flexible using my ribbon and adding bells to the flower girl bouquets. I was very specific with my requests, and Terri executed my vision.

We worked with Terri for our wedding flowers. She was brilliant. Our flowers were beautiful and she executed exactly what we had envisioned. I highly recommend her! Pricing was great and she was easy to work with.

Terri was WONDERFUL to work with. She took our vision and budget and put together the most beautiful flowers and arrangements. She included us in the process and explained everything we didn't know about flowers. Her location is very convenient and she was very flexible with pick up/drop off of items and delivery of flowers. She included special touches to my bouquet including ribbon from my mother's wedding dress and tie from my father who has passed away 3 years prior to my wedding. I would HIGHLY recommend her to anyone in the Madison area looking for a florist who will take your ideas, dreams, and budget and make it all happen!

I had a great experience with Abundance Acres! I know NOTHING about flowers and was very indecisive about what I wanted for my wedding. I had originally planned on just going to the Farmer's Market that morning, but my mom found Terri's website and suggested I check with her. I was so glad I did. She was able to advise me on what flowers would work well for my wedding and was willing to sell them to me "by the bucket" so my family members could go nuts decorating and making the bouquets. Terri was very personable and patient. She clearly very much enjoys and cares about her work. I would recommend her to anyone in the Madison area.

Terri at Abundance Acres is absolutely amazing. My husband and I are from out of town but we met with her as we were looking at vendors and knew right away we wanted her to be our florist. I had a few pictures of bouquets/flowers from Pinterest and we sat down to talk about what we liked and didn't like and she showed us all kinds of options. It was clear from talking with her that she had such a great vision for what we wanted and was able to put together the most beautiful bouquets, centerpieces, and mason jar displays by the aisle. We did spend a little more on flowers than we anticipated, but we had a lot of centerpieces and it was so great to work with someone who was so dedicated to truly creating a masterpiece that we would love. I was absolutely in love with my bouquet and didn't want to set it down the whole night. I wanted to keep it fresh forever! All of our flowers were absolutely perfect and I cannot recommend Terri enough.

Terri was so easy to work with. We came in with a few photos and preferences and Terri helped us narrow down what we really wanted. She knew the exact right questions to ask! I would highly recommend Terri!

Terri was fantastic! Her flowers are absolutely beautiful! Bridal party flowers were perfect, as were the center pieces. I really can't rave enough about her arrangements. Working with Terri was simple too: easy contract process, fast correspondence, and just all around a worry-free process for me, especially helpful as we planned our wedding long-distance.

Teri was amazing to work with especially considering our tight timeline. I would recommend her to anyone and I will certainly be using her again for any future floral needs!

I can't get over how perfectly Terri made my dream flowers for me! I came to you with a bunch of random pictures of bouquets that were wildly different and I was far from clear on what I wanted. You talked me through my likes and dislikes, what spoke to me, what colors i liked and made me realize what I truly wanted. I especially loved that I could order bulk flowers to make our centerpieces for the reception. Thank you so much!!!

Our flowers were perfect!! Everything from the bouquets to the arch and cake topper to the centerpieces and corsages... gorgeous. Thank you!!! 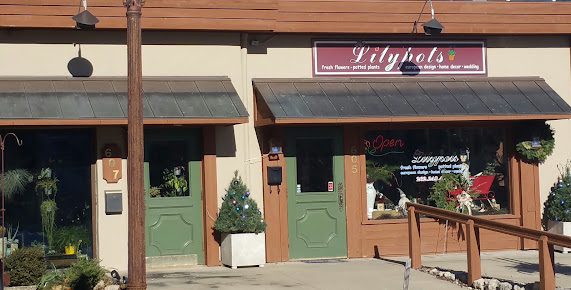 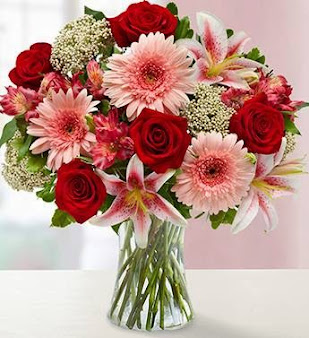 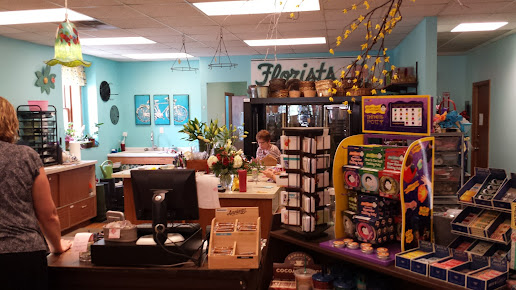 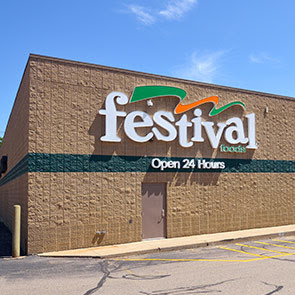