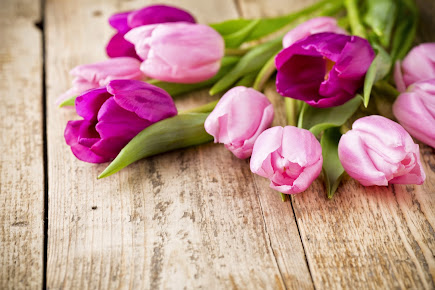 We offer you the information of real people who purchased the products of Rose Bud Flowers (Florist) in Alabama.

Currently this business has a score of 4.2 stars over 5 and the rating has been calculated on 18 reviews.

As you can see the average of ratings that it reaches is very high, and it is founded on a very high number of scores, so we can think that the assessment is quite credible. If many people have bothered to value when they've done well, it works.

You know that we don't usually stop to place scores when these are positive and we usually do it only if we've had a problem or issue...

This belongs to the category of Florist.

Where is Rose Bud Flowers?

If I could post a NEGATIVE STAR, I WOULD! Sheila, the owner, allowed my event caterer/decorator to change the arrangement type without consulting me...the buyer. When the arrangement was delivered to the venue, it was hideously comprised of what seemed to be previously used Christmas tinsel, and the least expensive live flower selections from someone's 40 year old garden. The two, $275 floral compilations were not theme-relative at all! After noticing my disgust during set-up, the decorator notified Sheila and Rebecca at the Rosebud, explaining our high-level of dissatisfaction! Later, Sheila put on a theatrical performance, expressing her concern and her desire to "make it right". HER EXACT WORDS WERE....."Give me until after Valentine's Day, and I'll create another arrangement for you". Well, late February - early March, I frequented her establishment with my vase, re-explaining my Mardi Gras fiasco to her counter clerk. They accepted my vase, and contact information on Sheila's behalf. NO RETURN CALL! A week later, another Clerk contacted me requesting that I return the hideous Christmal tinsel from the Mardi Gras arrangement. The following Saturday, I did just as requested. Conveniently absent again....NO SHEILA!! During Spring Break, I called to verify the completion and to perhaps arrange a pick up time...STILL A MYSTERY, NO SHEILA...Today, 4-6-18...the latter of my Spring Break....I CALLED AGAIN!!...NEW STATEMENT......PER REBECCA, "SHEILA'S WAITING ON ORDERED FLOWERS FOR YOUR ARRANGEMENT".... (LIARS). ...On my final visit to retrieve my empty vase, and the Cheap Charlie Brown fru-fru...I explained to REBECCA and her lying Co-conspirator, that SHEILA'S disregard to honor her promise, her excessive price for a low quality arrangement, along with her convenient absences were sooooo obvious. Now that the Cat and Mouse chase is over. It's peculiar that REBECCA, could actively charge my credit card over the phone in January..but couldn't assist with creating an arrangement for my home. It's peculiar that Sheila is available for every other event: But not available for 3weeks to honor her word. Liars of the Lily, Dishonesty with Daisies...They are professionals at floral foolery!!! I WOULD HIGHLY RECOMMEND AVOIDING THIS PLACE!

I live out of state and have used this florists multiple times over the years for flower deliveries in Mobile and surround areas. Every arrangement has turned out beautiful with prompt delivery times.

My Auntie loved the Flowers and balloons which brought me joy. Thank you so much for your attention to detail and kindness.

Did my daughter wedding

I altered my daughters wedding dress to get some of the lace to use for wrapping my granddaughters bridal bouquet for her wedding last weekend. We even called to make certain they had received it. The lace was not on her bouquet and when we called my daughter was told it was either added to another brides bouquet or lost. A half hearted apology just doesn’t cut it. Also the gardenia corsages that we’re made for the bride and grooms mothers as well as mine all fell apart because the flower was glued rather than secured by florist tape or wire onto the base. I’ve worn gardenia corsages for years and never had one so poorly made. The rest of the flowers were beautiful but the way they treated my daughters wedding dress lace ensures we won’t be using them again

I work for two local power plants. Rose Bud handles all our special flower and gift needs If we need something wired they will contact local vendors and see that we get just what we need. No matter what the occasion we trust only Rebecca and her staff with any decision needed. You can NEVER go wrong with this great flower and gift shop!!

Fabulous job on my flowers and delivering them today was wonderful! Definitely will be a repeat customer. My 90 year old grandmother was absolutely charmed. Delivering them within hours of me calling and the arrangement was presented in a fabulous way was just amazing. Thank you so very very much!

My husband ordered me the most beautiful arrangement of flowers from this establishment! The quality and fragrance are top notch. I highly recommend this company for any of your flower-y needs!! I’ll be disappointed if he orders my special occasion flowers from anywhere else ;)

This is the best florist in Mobile County. They provide high quality, gorgeous arrangements for all occasions at reasonable prices. I will be using them for all of my events from now on!

Rosebud puts out some very pretty arrangements. The problem is that they do not give you what was specified in the quote. We had orders mini white callas for our Bridesmaids in our wedding. We got large yellow ones! The colors were significant to us so that was very disappointing. Also we ordered a wreath that was supposed to be all hydrangeas. The wreath we got didn't have one. What we originally ordered was more expensive and we still got charged that price, so we were effectively overcharged. The owners is kind of a bully, so prepare yourself if you use them.

Love this florist. They always have what you want. The staff are great and easy to work with. The shop has something for everyone. . They decorate the most beauty weddings. 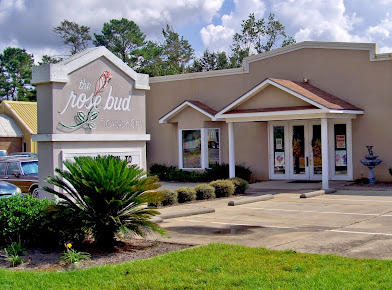 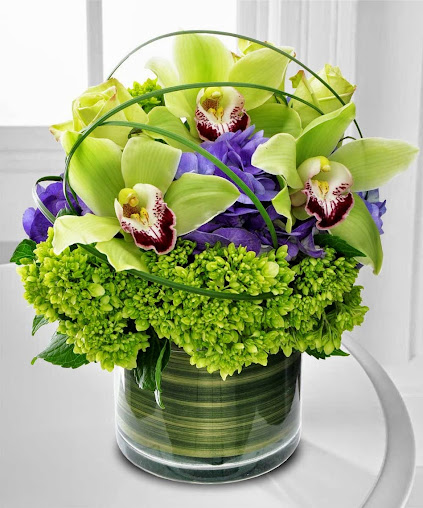 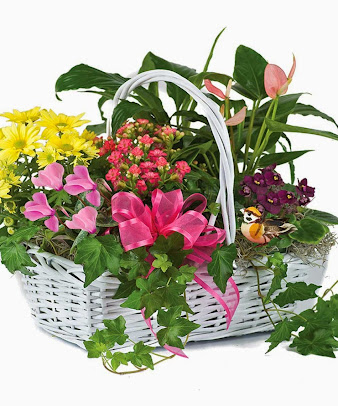 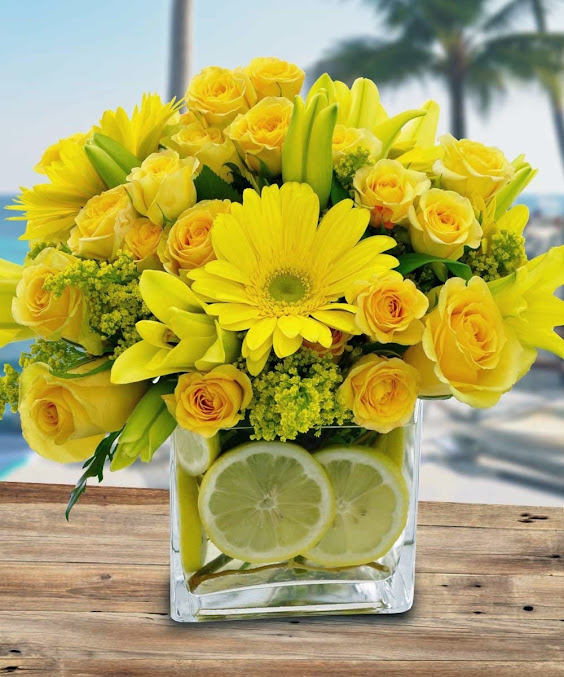 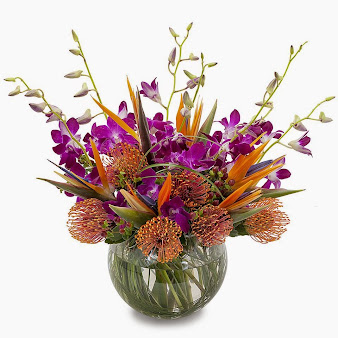 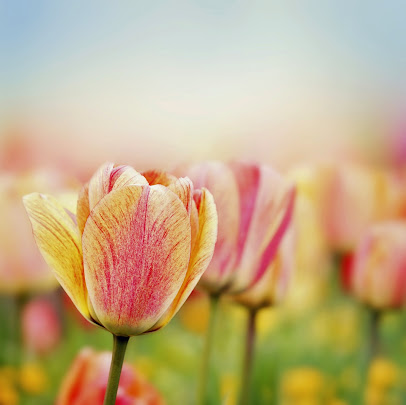 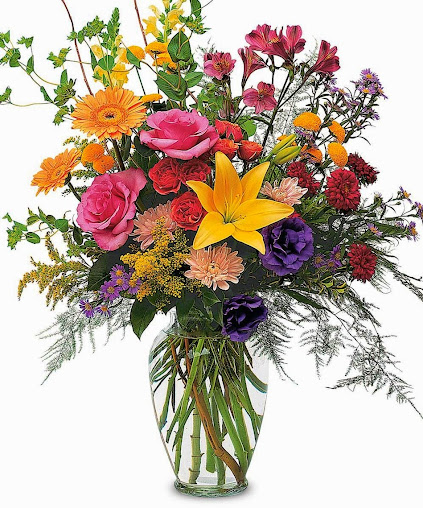 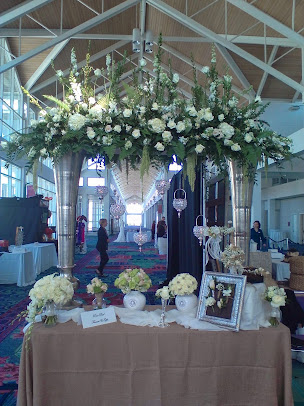 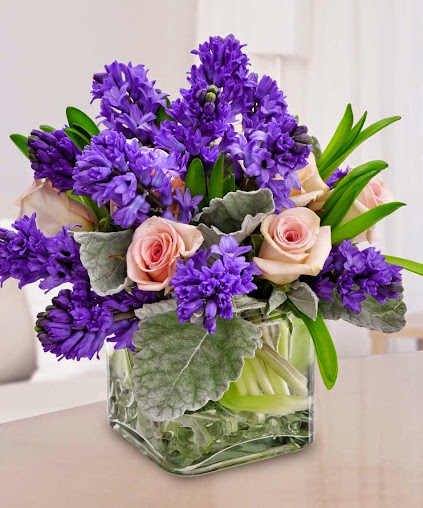 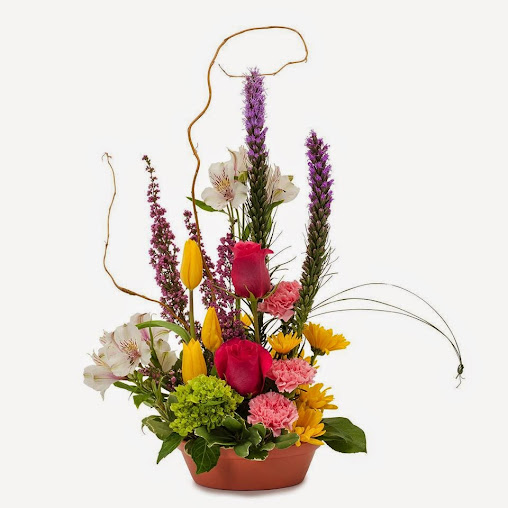 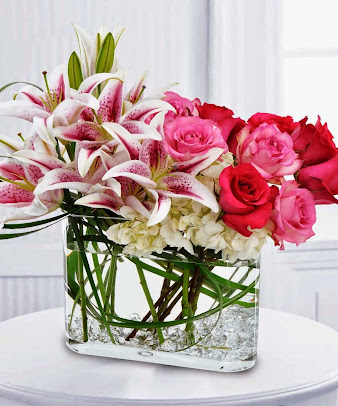 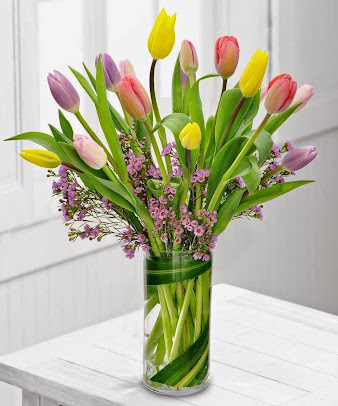 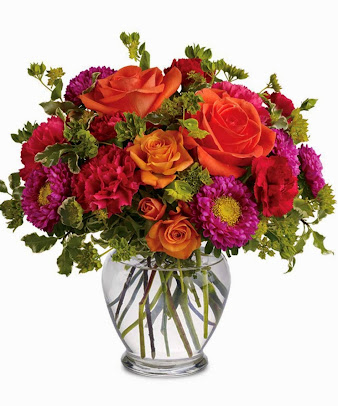 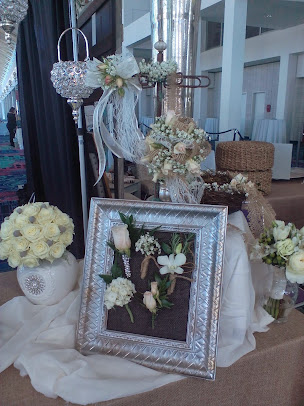 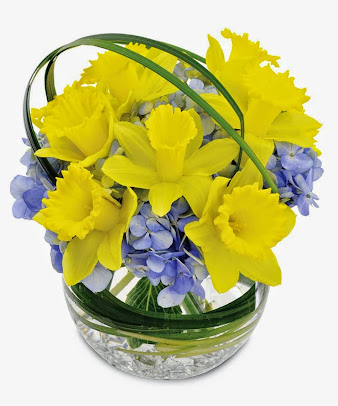 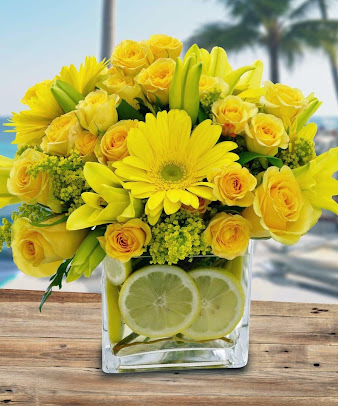 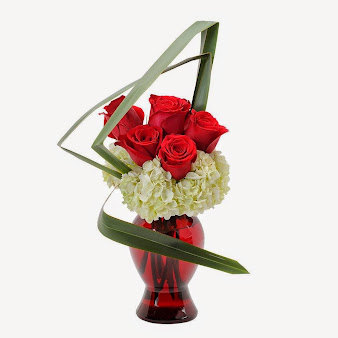 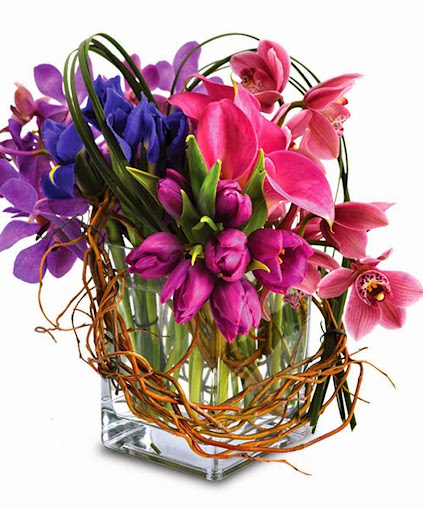 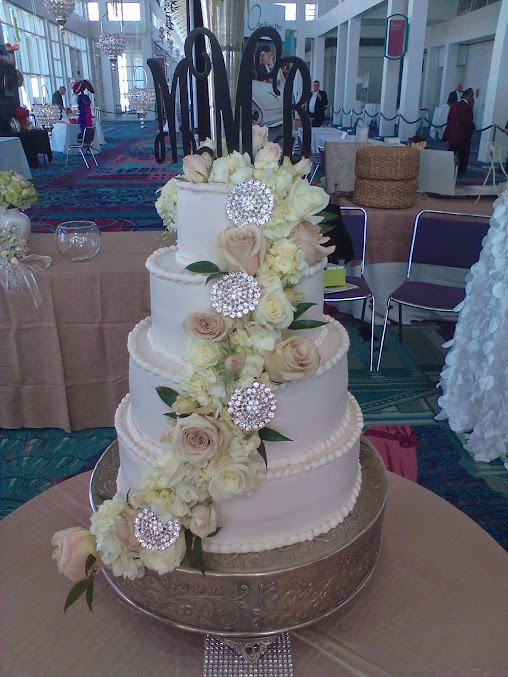 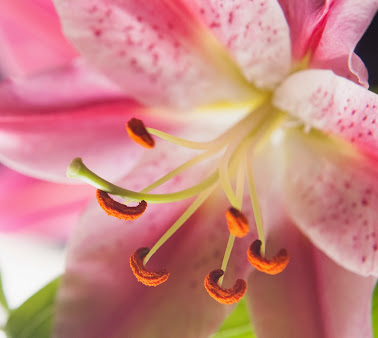 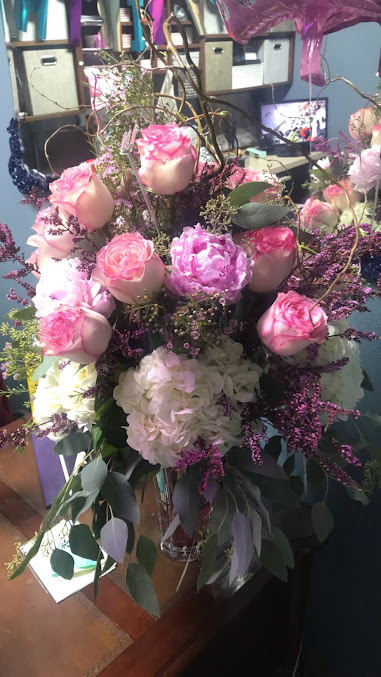 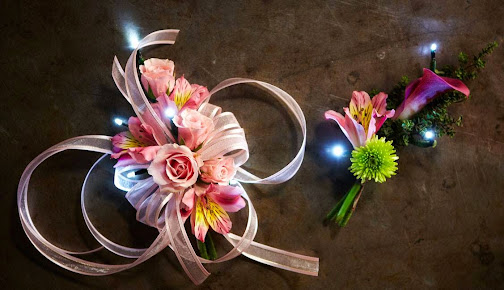 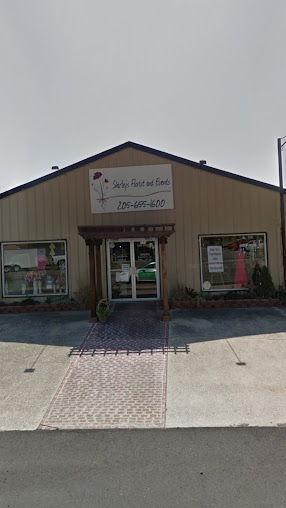 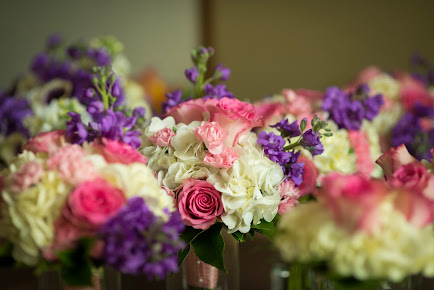