Here you have the opinions of people like you who use the services and products of Pride Group, LLC (Event Planner) around Arizona area.

Right now this firm gets a rating of 3.7 out of 5 and the rating has been calculated on 47 reviews.

As you can see the average of ratings is really positive, and it is based on a very large number of scores, so we can think that the assessment is quite reliable. If many people have bothered to leave their review when they've done well with the service, it works.

As you know, we do not usually stop to give reviews when they are positive and we usually do it only if we've had a problem or issue...

This Event Planner corresponds to the category of Event planner.

Where is Pride Group, LLC?

The inconsistency of this place is terrible. The employees bicker amongst themselves while people are waiting to get in. Few know what they're doing, most have no clue which end is up and create horribly long wait lines in the heat. Better trained staff would help since most of them seem to have no clue what's going on. I recommend for no event.

This company is in embarrassment to event coordination and event parking logistics. After the first event at the University of Phoenix stadium I thought their efficiency was just a hiccup, but now after the second event parking fail by the company, I know its them. For someone who studied logistics/ management professionally, if I was the director of Pride Group for this venue I would be embarrassed. I would also encourage the manager/director to try it themselves. Drive yourself to the stadium 45 minutes early and see if you make it to the event on time. Let me save you the trouble, YOU WONT! There aren’t people anywhere directing and all the roads are one ways with no signs helping to point people the right way. Tip: don’t deal with this company and just Uber to the venue if they are working it.

I've been with this company almost 2yrs now and I wont be going anywhere anytime soon. Great bunch of people to work for and work with. Love my job!

The parking for the volleyball event hosted at the cardinals stadium said that parking was $5. Yet, I looked at my bank account and it says that the pride group (people working the parking lots) charged me $20... I would’ve addressed this earlier but I didn’t see this till now and I’m pretty pissed and disappointed considering I am a college kid on a budget. The man didn’t even notice he charged the wrong amount.

Koolest job ever.. Worked some pretty awesome events since working here, and also met a few famous people as well. High light of it all, getting Tommy La Sordas autograph while working spring training for the Los Angeles Dodgers and Chicago White Sox @ Camelback Ranch. S/O to the CBR parking crew.. We rocked that joint

(NO STAR!) What a horrible company that has NO concept of organization-strategy or intelligence. I cannot believe the Arizona Cardinals or State Farm Stadium has paid this event company. It is a sad reflection on all involved. I have attended Cards games for years, and I don't want to go again due to the parking chaos and dangers involved with these bozos running the operation. Whoever "the boss" is that was in the helicopter above really needs to re assess his profession...his employees didn't know what they were doing, if they were doing anything at ll. So disappointed! I saw children who were almost run over...elderly and handicapped who couldn't navigate the maze of chaos in the heat...it was pathetic! It took us 45 minutes to get to the gate, and that's AFTER we entered the parking area! I could have run the entire event better than this outfit! And would actually take on the dare if offered...My next email is to the AZ Cards, the City of Glendale, and all social media. DISGRACE!

These people discrimate against disabled people. They aren’t the group they used to be two years ago. Very unorganized

If i could put negative stars i would, today at Westgate we kindly asked for directions for alternative parking and a guy that works for this company rudly responded that he had no idea as he is walking away we had been in traffic for over an hour.

Paid for Cardinal parking pass and charges were deducted from my bank account. I never received the 2 follow up emails with receipt and bar code. I emailed from Juju parking website no less than 5 times and never received a response. I noticed that Pride Group was the parent company and found the phone number for them. Called and spoke with a women who took my info and said she'd call back. And here we are. Less than 24 hours from the event and I have no parking pass..

Robb Corwin is a hands on guy. Enjoyed speaking with him during our Mojo conversation. Very personable.

Went there for an interview and again for orientation. The people are so nice and the company seems built on the best standards. Can't wait to start working for them.

On the day my granddaughter’s graduation, Debara Smith showed up and gave excellent assistance to me and my family. She was expedient in getting us parked. My mother wasn’t able to walk great distances, Debara made life so much easier that day. Thank you Debara for your EXCELLENT SERVICE! I wish everyone had your skills!❤️

Thank you for the great crowd control you did at the NHRA drags at wild horse pass. We have the first RV spot trackside and your guys were really professional and focused on their job. It made a real difference and we appreciated it!

Horrid job this year at Phoenix Comicon/fest. After the building evacuated on Saturday night there was ZERO communication the entire time. 3 hours waiting for any word and they simply tell us to go home. While not Pride Groups fault a little communication would go a long way. It's mind boggling they couldn't provide an ETA on the situation at what is likely their biggest event of the year. The icing on the cake is trying to get my cosplay props they confiscated at entry and the employees had left already, there was no way I could've gotten there sooner with the evacuation fiasco. I check with them the following day and they tell me it isn't their responsibility to hold props overnight and there "is no where to store them". What a joke, no where to store them in one of the nations largest convention centers? Even if throwing them away at the end of the night is policy you'd think they would be smart enough to make an exception given the evacuation fiasco. Phoenix Comicon is an awesome experience spoiled by these fools. Hopefully next year they'll get smart and hire a team that actually knows how to run such an event. I've heard rumors that they are hired in by nepotism so I won't get my hopes too high, but that does explain a lot. It is pretty shady one of the biggest sponsors of the con is somehow the security company hired?

On January 1, 2019, I attended a Bowl college football game at State Farm Stadium. Parking was $30.00. The company providing the parking service that day was Pride Group LLC, Chandler, AZ. I used my credit card to purchase the $30.00 parking pass but they used a hand machine and I was not provided a receipt. I checked my activity a couple weeks later and noticed that they charged me $60.00 instead of the $30.00. There was no contact number for the company on my credit card statement so I contacted my credit card company and disputed the $30.00 and they then gave me a phone number for this company. I have been communicating with the Account Manager for Price Group LLC regarding a $30.00 credit back to my card, for three months! At first she said there would be no problem. Weeks later she tells me that there was two credits to my account and she would send me the transaction history which she never did. She also talked about other groups she had to get involved with to make this happen, but still no credit. In the month of March she told me there now was a bigger issue since the amount disputed, the second $30.00 was settled in there favor. I really believe she was working on the wrong account but I kept sending her the information she requested regarding my credit card account. She said it had to now go to a resolution team and they were busy as this was a busy time for them. I let a couple weeks go and then started trying to contact her again. I finally got a reply on April 8th. She says and I quote “ Unfortunately, I cannot move forward on my own as I don’t have the authority to reverse the charge once it’s been disputed and then resolved in our favor. I wish I had better news for you on this issue” So basically, this company is keeping my money even though they are aware a mistake has been made. They know I don’t have a receipt and they know I cannot do anything about it. I am totally beyond belief what this company is doing and I’m wondering how many other parking customers have had the same problem. So, please beware when parking in a public venue where Pride Group LLC is taking your parking fees. They wear shirts identifying themselves. Do not give them your credit card. Pay in cash only.

We went to the cardinals football game and they did not want to give my disabled mom a ride to the other side of stadium to go to the great lawn. So... we walked... it was very hot and so we waiting to get a ride back to drop stuff off at car before going into the game. They had golf carts that carried 3 people and one with 5. It was 2adults and 2 children. They said they couldn’t take ALL of us. That they could take only 3! Smh idk if it was because we were the opposing team or what. So we started walking then a girl said I can give you a ride. She had a 5 seater golf cart. She said I remember you guys when you wanted a ride the first time and they told you no. She said it was her first day and wasn’t sure if she was allowed to drive us to our car but that she was going to do it because of how hard of a time they were giving us. I would NEVER recommend them! EVER Thank God for the “new girls” kind heart to help us! Bless your soul!

Debra Smith went out of her way to help me reposition my car at Cards game.I had some elderly passenger I was waiting in parking lot

this conoany needs to train their employees! the were all over the mesa air field when Presidential Trump was here 10-19-18. no one was directing anything! they stood around watching chaos.

I have never worked for such a great company!!!!

Theyre thieves always taking advantage of the little guy, noy paying them what they are due and treating them like slaves. But theyre getting what they deserve as some law suits are being processed. 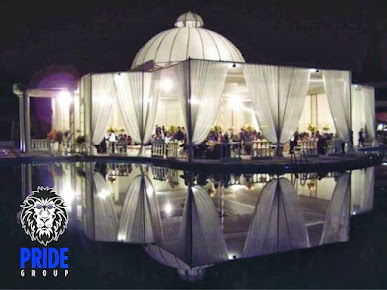 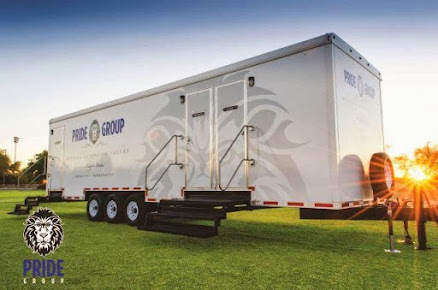 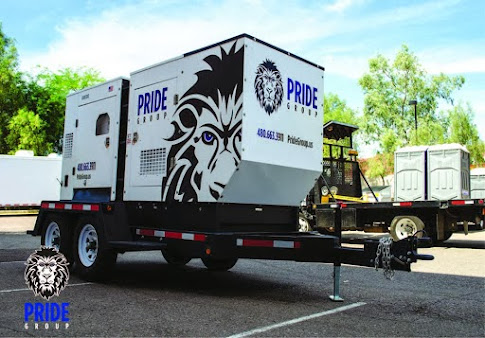 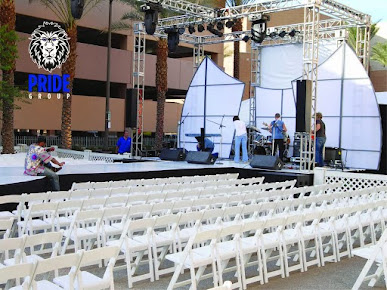 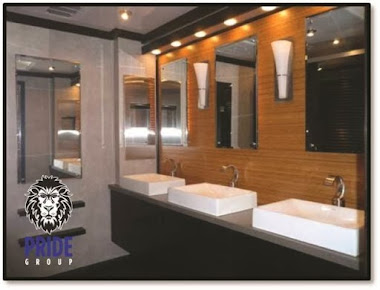 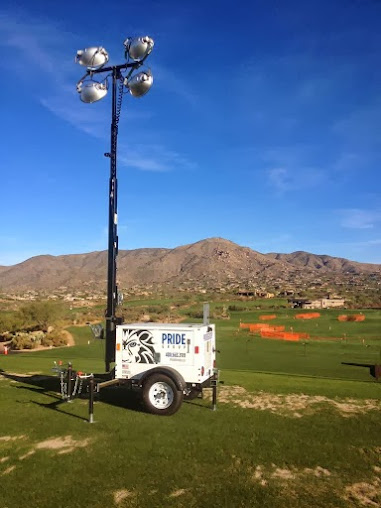 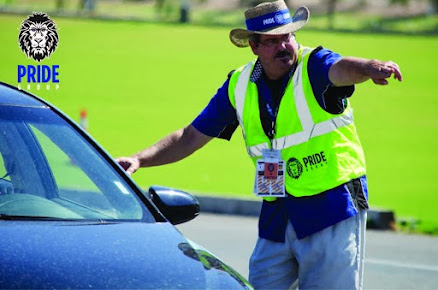 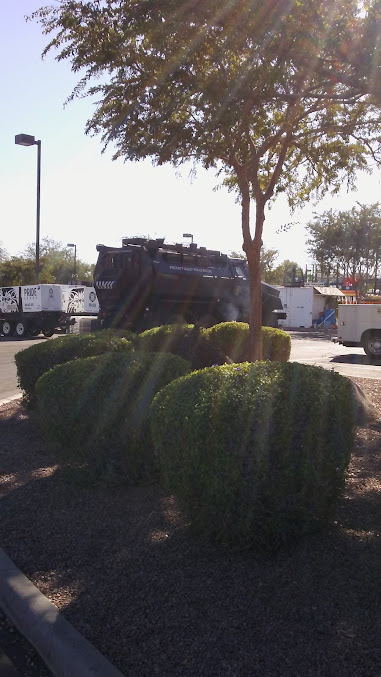 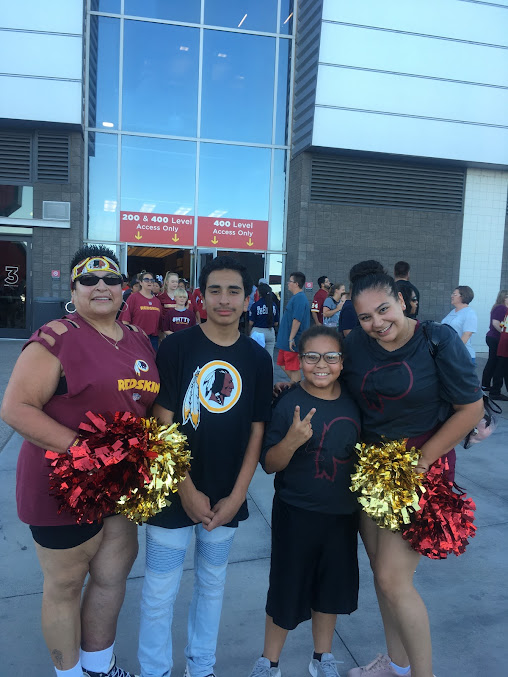 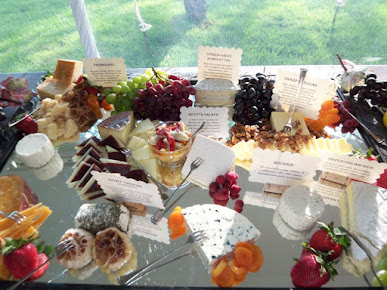 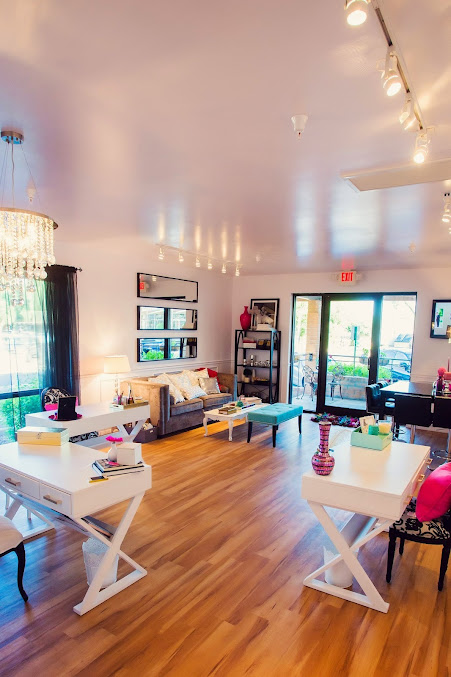 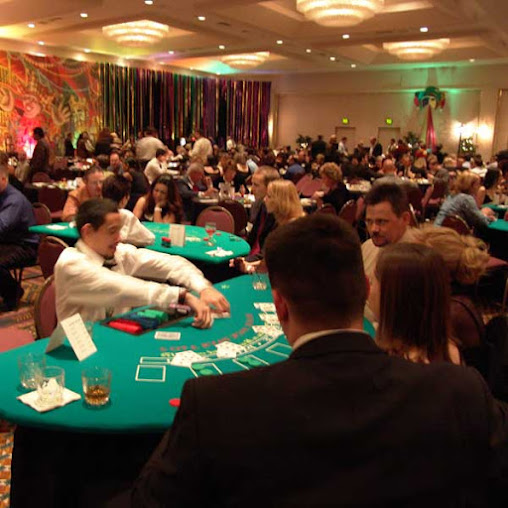