We have the reviews of people like you who are using the products and services of All-State Career School (Driving School) in the state of West Virginia.

You must have seen that its rating is very positive, and it is founded on a more or less high of feddbacks, so the evaluation is quite accurate, although it doesn't have a large number of valuations to provide it total credibility.

As you know, we do not usually stop to give opinions when they are good and we usually do it only if we have had a problem or incidence...

Where is All-State Career School?

I attended school here in Nov-Dec of 2017. As another reviewer stated, the curriculum consists of reading line by line from the same handbook you can get for free from the DMV, along with watching some YouTube videos. The 2 women who took turns teaching didn't seem particularly knowledgeable, and would frequently step out and get the heavy equipment instructor to sit in. Twice he was accompanied by one of his students who repeatedly interrupted class time by flirting with a female student. About 1/4 of the time was spent listening to recruiters. After 2 weeks in the classroom it was time to hit the road, but they were short an instructor, so one Class A instructor had to teach everybody, and wheel time was seriously limited. For maneuvering, students huddled outside in the cold, taking turns behind the wheel. None of my class finished on our original projected graduation date. I struggled and it took until December 16 before I finished. Others in my class finished the week before. Upon finish I twice sat down with the office staff for job placement, which consisted of registration for one of those dot com job search sites, and a simple resume. No trucking companies were contacted on my behalf. Tuition was supposed to include the fees paid to the DMV for permit testing and CDL licensing. Mine came to about $64 and I turned in receipts at the All-State office. After a month passed, I called to inquire about my reimbursement and was told to be patient, that it can take some time. A couple months later I called and a woman answered the phone. I told her that I hadn't received my reimbursement yet and she said that she was not surprised, and that she had just came in from their home office and "had to clean house". She took my name and told me she'd be in touch. A couple more months passed and I began stopping in at the school to inquire about my reimbursement. The man there told me that they had a lot of checks coming in due to the backlog of students who were never reimbursed, and that I should just keep checking back in. I checked in 2 or 3 times more until he finally took my name and phone number and told me that someone would be in touch. The next day a guy called and asked me if I could produce receipts. I told him I already turned in my receipts and no longer had them, so he told me that he couldn't help me. The owner says he regrets bad experiences students had at his school, but has no interest in paying debts owed to students like myself who were ripped off, either through negligence, or the embezzlement of funds, by their employee. I have been in touch with the attorney general's office in both my home state of Ohio and in West Virginia. I also encourage any other former students who never received their reimbursements to contact the attorney generals of the state of West Virginia, and the state of any funding organization that assisted you in paying to attend school to report their conduct. Also inform the funding organization itself and ask that they cease to include All-State among schools that they work with.

Great instructors and a good place to start your cdl career!

Very great school and staff! Tammy was super helpful with me from the beginning all the way through the end of class and also followed up after class and helped with finding a job! She’s amazing! My instructor Mike was very good and I was beyond prepared for my written test and driving test ! Mike was very knowledgeable and also made the training fun ! Excellent school and staff and I highly recommend!

At 20 years old, I didn't expect to come across an opportunity as good as this. This is an accelerated course, for Class A you would expect to be in the classroom and truck for two weeks each, Class B is half that. Despite this, I learned everything I needed to know to get my permit. You can expect visits from several recruiters,(for me there were only 3 throughout the entire course) your opinion may vary on this, but for me it was an invaluable experience, an opportunity to learn what companies do operate in the area, and how they differ in terms of benefits, routes, cargo ect. Once in the truck, you can expect to be taught the essentials for passing the skills test, pre-trip(inspection, in-cab, and airbrakes), maneuvers, and driving. I've never driven a stick before, but I learned on a proper 10 speed and got the hang of it quickly. The staff were all very helpful and informative, answered any question I had and cleared up any confusions. I passed on my first go and have just gotten my CDL. I highly recommend the program for anyone looking to get a start driving trucks.

Great school, great instructors. Come to class, put in the time and effort, listen to your instructors, get a cdl.

Such a waste of time and money. Seriously this school is a bunch of criminals. The classroom time is spent reading line-by-line the same book available at the DMV free of charge. The driving time is limited and you are stuck in a truck with 4 other students all day. You’re lucky to get 90 min of driving time during the entire 9 hour day. Oh.... don’t forget about the driver recruiters you need to drive back to the office for 2-3 times a day. They took months to process my VA paperwork so don’t expect to get any money until months after you start. The Women in the front office also double as the instructors and told me how CMVs have hydraulic brakes. They read from the study guide, did online practice tests, and left us with recruiters. Such a waste of time.

As a employer who needs drivers. You really need to train students in industry standard equipment. They need to know how to drive 9 speed and higher transmissions. 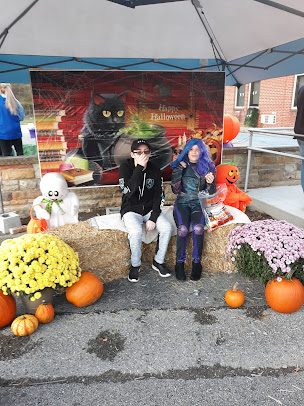 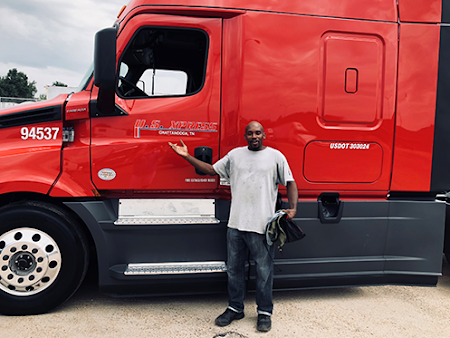 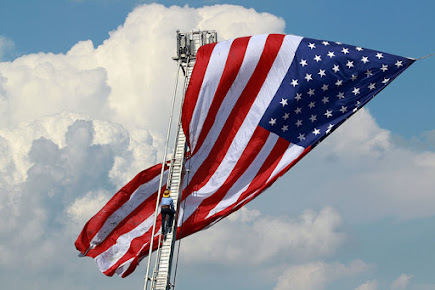 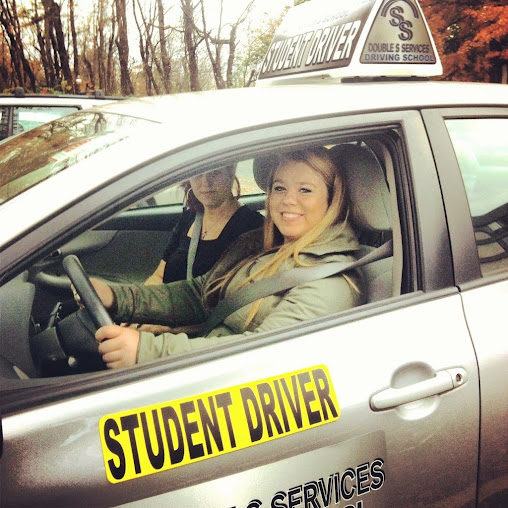