Here we offer you all the opinions of real people who are using the products of Motorcycle Riding Concepts (Driving School) in the state of Virginia.

At present this firm has a rating of 4.5 stars over 5 and the rating was based on 24 reviews.

As you can see the average of ratings that it reaches is virtually the best one, and it is founded on a very large number of reviews, so we may say that the score is quite reliable. If people have bothered to value when they are pleased, is that it works.

As you know, we do not usually bother to put opinions when these are correct and we usually do it only if we've had a problem or issue...

Where is Motorcycle Riding Concepts?

I bought the Groupon deal for my first class with them, I arrived with no proper gear so the instructor re schedule my class to a later date, they were so helpful and understanding back then. When I came by to my re scheduled class I had a blast and learn a lot from them, they pump you out to take the next class and back then I was exited to take it, so I subscribed my self for the next class of $296.10 (with discount for being a returning customer) Finally the time is arriving for the class, but I had an issue my job required me to stay longer as I work third shift hours and I wasn't going to make it (raining and far away) I called to see if I was able to re schedule my class, I was told to refer to "terms & conditions" funny that it took me at least 3 emails back and forward and even like that I didn't get an straight answer when I asked them if I had lost my money. I didn't wanted the money back because I wasn't asking for that, I just wanted to see if it was possible for them to work with me and help me at least re schedule or charge me a fee so I can take the class in a future date but apparently it is about the money. I had high expectations from this company, specially the standard that had been set by the first instructors on how good they were. I guess not all are the same, shame as I really thought they will come through. I made some calls to competitors some cheaper and some more expensive and the majority of them are willing to work with you in an incident like this, they explained that even when they lost a spot for another client they technically didn't give you the service. They even commented that I should have received partial money back or re schedule with a fee.

Fantastic! Passed my written and road tests, purchased my XL883 SL last Sunday. As a first time rider I would never have had the confidence without these instructors.

Awful. My car broke down (as in not working at all - not even starting) the night before the class; when I called them the day of class once they were open to see if they would work with me on moving my reservation, they told me that I had to pay an extra fee to be put on the waitlist for future classes. Okay, I get that. When I told them I would email them my credit card information when I got home from work, they weren't too enthused, and then when I called later that day as I was getting ready to email the information, they told me that I had forfeited my money. Three hundred plus dollars down the drain. If you have any worry that ANYTHING will happen to throw off your ability to make it to class, don't go with them. Other companies will waitlist you without the fee and will probably be less rude about doing so. I will tell my friends about this place, but only to warn them away from it.

Best experience! I just completed the Individual Novice 2 course with Don. I can't begin to explain how much value I got out of this course. The wealth of information, skills, and confidence I gain from this one class is amazing. Thank you!

Spent 3 days there going through the basic rider course. On the evening of the 1st day you will sit down as a group and go through the course material and book. During this time the instructors will guide you through the material while providing personal insight to the topics being covered. On the second and third days you will spend majority of it learning about motorcycles and how to ride them. The instructors will spend a good amount of time making sure you get the skills you need to be a safe rider. Couple of tips, bring snacks and water to drink during the breaks. Bring your own gloves and sunglasses. While they have gloves and goggles to borrow, having something that fits your hands and is comfortable makes a difference when riding. Lastly, have fun.

The best experience of my life. It was great. I've ridden before but there is definitely some stuff you will learn here. No doubt you need to pickup these skills before heading out on the highways. I took the Basic Rider Course to get my Motorcycle Endorsement. Cheers! SLOWMO was the best

Great course with AMAZING coaches, Chris and Ron! Must have course for all interested in riding safely!

If you have been riding a motorcycle illegally, need a certification, and time is a factor then by all means. For 329.00 you will be on your way, but if you never ridden before it's like learning to write with your left hand, and two days are not enough. These guys make money on private lessons at 150@ 2 hours. If you fail the class, they will offer you private lessons or take the class over for another 329.00. I suggest taking the community college course it's much cheaper and won't be as rushed as these guys are. PGCC offers the class for 260.00, and if you fail they will allow you to retake the test.

This was a great class. I would recomend it to anyone looking to get their license and wanting some actual experience on a bike. Passed my written and road tests with a perfect score, purchased my first bike 2 weekends later.

Don and Chris were my instructors and they were AMAZING!! Both have the heart of a teacher. They tell you how to do something then show you then help you do it. They have adopted the Vince Lombardi attitude that " practice does not make perfect. Perfect practice makes perfect. " The skills you learn here and with them will make your riding experience more fun and may even save your life. Thanks Guys!!!!!!

I failed the riding test the first time I took the course because I wasn't at all ready to ride. I took the class a second time and now feel I'm much better prepared to do so. The instruction and coaching are first class.

I took this class having never ridden a bike before. After only two days they took me from that to being able to pass the exam with flying colors. The day I graduated I went to Patriot HD and rented a fat boy and drove it around town all day with no issues. A week later I purchased a night train and again had no problems riding a bike that large with that much power. My hats off to the brothers who were my instructors, I never thought they could teach you so much so fast. Plus I got a discount for being a USMC vet which was awesome.

It was an all-around excellent experience learning to ride a motorcycle at MRC. I would recommend MRC to anyone interested in learning to ride in the DMV area. Special thank you to Carl, Mo, and Don.

I've been riding for about 6 months and figured it was time to get a license;) I came in with an open mind but had low expectations as all I was hoping to get was my license. I was truly surprised about how much I learned and how easy it was to apply what I learned in class. After one ride on my own bike, I have noticed a huge difference in my skills and command of the bike. My class had a very broad spectrum of riders (experienced to 1st time riders). Both Jeff and John were able to give very prescriptive skill based coaching to everyone. When the class concluded, it was amazing how far everyone had come. Everyone looked like they had been riding for months. (Basic Rider Course, Dec. 29th & 30th '18) 85% riding / 15% classroom. I definitely plan to continue my skill development with a few other courses.

I finally got my motorcycle license!. Everything I have learned it is important information and was delivered clearly and explanatory. Chris and Mo were very professional and fun to have as couches. My dads dream was to ride a cruise bike again before leaving this life, but unfortunately he didn't. Now, I am getting the opportunity to do this on his behalf thanks to MRC. I know dad is super happy and proud of me. Glenn

I took the Basic RiderCourse to get my M-2 classification. Even though I already held a motorcycle license in Germany, I (re-)learned a lot of things in the course and had great fun with the two trainers (Mo and Murph). There were also several absolute beginners in the course who managed to complete it successfully. Yes, learning to ride a motorbike in two days if you've never done it before can be a challenge, but it can be done.

Had Tom and Mo as my instructors if your a first time rider this class is a must, you might find it a little nerdy but they really do teach you important lessons that your probably not going to learn on your own, if you listen and trust them you'll develop the skills you need to get on the road, really glad I decided to take this class The only feedback I have for them is I wish they would let us warm up before starting to do the exercises, like maybe a lap around the parking lot

I took a course with MRC do convert my UK license into a VA one and I was very impressed with Ryan and John and the way they took us through not only the basics, but also on how to ride well. Training for safe riding rather than training for the tests.

Trish and John were my instructors. They are super passionate about riding and you can easily tell that they LOVE what they do. Otherwise...they wouldn't be there. They were super patient with every student and gave great feedback through EVERY exercise we went through. They cheered you on when you succeeded (fist bumps were awesome) and encouraged you to do better if you failed. They made sure we corrected bad habits and made me feel confident about handling the bike. KUDOS to Trish and John for making all of us feel like champs!! Thank you! I will be returning for more of their courses they offer. 320$ is not a lot of money when it comes to you learning valuable lessons to be safe while out on the road. I recommend it for everyone who is wanting to get their M2 Endorsement

The Riding instructors at MRC were very informative. They provided our class with an over abundance of safety tips and strategies to help us hone our skills properly. The teachers who taught our class, Tim and Karl, made the course fun, exciting and serious when it came to dealing with hazards. I 100% recommend anybody whose interested in riding to take this course. 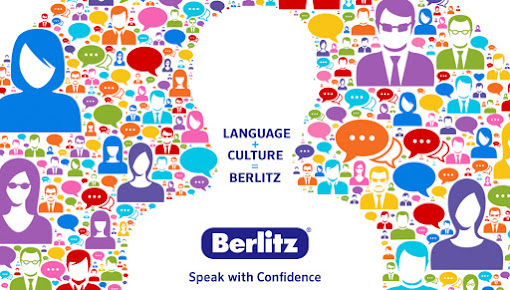 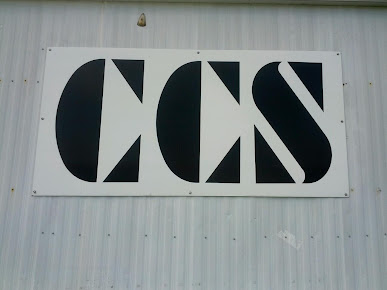 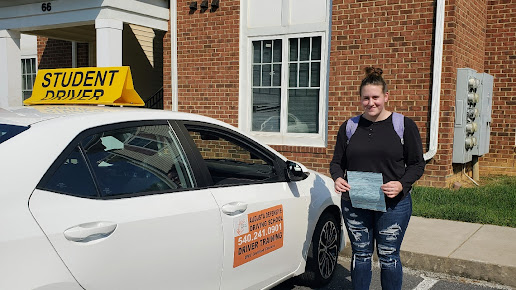