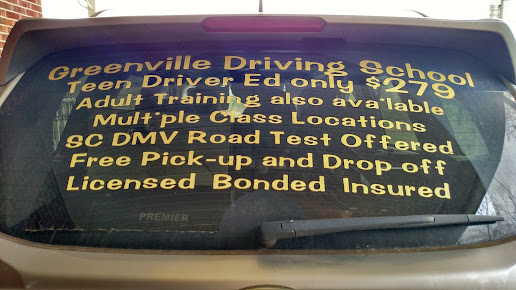 We've got all the opinions of people who buy the services and products of Greenville Driving School (Driving School) in the state of South Carolina.

At present the firm has a rating of 4.8 over 5 and this rating has been based on 90 reviews.

As you can read, it has an average rating is virtually the highest, and it is founded on a very high number of opinions, so we may think that the score is very faithful. If people have bothered to leave their feddback when they are happy, it works.

As you know, we don't usually bother to write reviews when these are good and we usually do it only if we have had a problem or issue...

Where is Greenville Driving School?

Mr. Tracy was the absolute best! One of the most comforting people. He's very thorough and makes sure you will leave with confidence and a license!

Jim was a great teacher and I’m improving on very well! Thanks to Jim I’ll get my License in no time!!

I just finished my class with Tracy. He was very nice and helped me a lot. Highly recommend this driving school!!!

Great experience with jim fergus, great teacher made it easier to understand.

My son went Saturday for the class and decided to take the fast track route. Monday he was picked up for his 6 hour driving part of the course. The instructor complained non-stop, had him take her to her eye doctor, and other errands where he would just be sitting in the car waiting. If he did anything she considered a mistake, she would grab his arm or slam on the passenger brake or fuss at him. He is a heart patient and has anxiety which was made worse by this lady. He finally told her he wanted to just go home and requested a refund because he didn't feel like he should pay to run her errands, be yelled at or grabbed. They did refund him $90 , but it doesn't make up for the fact that she put hands on my son. I would never recommend this place as long as she is a so called instructor!

Mr. Tracy is probably is the best teacher I've ever met. I used to be terrified behind the wheel. But Mr Tracy first took the fear away from me and gave the lessons in the best way possible. I'd recommend Mr. Tracy to all of my friends.

Mrs. Cathy made passing my test soooo easy!!! Would do this all over again!!

Tracy was very kind and did a great job with my first lesson, and I feel comfortable taking my test tomorrow.

Good teacher and he knows what he's doing

Coach Keyes was a great instructor and made the road test seem simple and easy. I would highly recommend him and the Greenville driving school to any one else learning to drive.

Jim is the best driving instructor! He taught me very well and treated me very kind. I really enjoyed being his student.

the instructors there were all very kind and are all good people. they helped me learn what I needed to pass my driving test. this driving school is at a very good price, and I would definitely recommend it :)

My instructor was awesome she explained everything perfect and she was really sweet.

Jim Fergus was an excellent instructor while I was driving. I learned a lot of material on my second lesson. If you want an instructor I recommend Jim!

I had Jim Fergus as an instructor and it was a interesting experience, I thought that it would be totally different than it was. We engaged in our experience with traffic and read aloud as well as take notes and highlight certain material.

Class was amazing and i would choose steve, he was a good instructor and he helped me become a better driver.

this was the best driving school i’ve done , i didn’t feel rushed , everything was clear spoken to me!! i would recommend this driving school to anybody looking to get their lisense! Oh yeah and Tracey was my instructor, GREAT INSTRUCTOR! recommend him as well!

The worst customer service I think that I have ever received. Chose them to save a few bucks but in the long run will cost me more. When I call to set up driving lessons I'm always told they will call back and they never do this is been going on for 2 months ..This is after the 8-hour long classroom lesson that i paid for. The last time i called the person tells me on the phone not to call back anymore.WOW !!what a way to run a business

I put my daughter thru this so called "professional" driving school. She did the class work and 4 hrs of her driving class, the instructor told us to wait till her 16th birthday to take the other part of her driving class, so we did. I've been trying to contact them since the beginning of the month to setup the final class thru email and phone. My email was unanswered. I talked to the owner last week he said the instructor was on vacation and would be back this week. So I called today and he says she's still on vacation, I asked for a different instructor and he went off on me. Told me to find another driving school. I asked for a refund and of course he said no. He is the most unprofessional "businessman" I've ever dealt with, he's very arogant and rude. I would highly recommend not using Greenville Driving School.

He is a good teacher and it was fun ! N interesting

I ran into no problems whatsoever and my driving instructor was great.

Jim Fergus is an overall genuine person that was very patient and understanding when teaching. Definitely recommend to friends.

Jim Fergus is a great and clear teacher. Recommend!!

Great class! For an all day class it went by quick and easy and Mr. Tracy was very experienced and an excellent instructor!

I as Jim Fergus as my instructor, super sweet! Was extremely patient and tought me all I needed to know!

Mr Tracy was patient and taught every minute detail. He made me more confident and helped with the road test. Will absolutely recommend it !

I really liked my experience and would definitely recommend Jennie

Really informative class. Never knew some of the things that they taught me. Totally recommend!

Jim was my driving instructor, and he helped me through a lot of the anxiety that I was experiencing with driving. Because of his guidance, I was able to pass my test and learn all there was to know about the road.

I have had this school instruct my two teens and they passed the driving tests with flying colors and excelled in driving confidence. The high demand for quality education does translate into a wait time for driving, but its worth it to pass the test!

It was great! I passed and my instructor was amazing! I passed!

Cathy taught our class and she was great. Really made sure we understood the material and took time to talk to us individually. Would definitely go here again.

I was able to learn very quickly and Tracy was nice and taught me a lot. I feel very prepared to take my test on Monday.

Daniel was very clear in his registration in answering questions. Students were ready for class with his preparations

Tracy was extremely helpful and encouraging during lessons and I definitely wouldn’t have passed without him.

I just finished the driving with Steve and it was great! Steve made sure that I mastered all of the road skills test. These classes made me better driver and I was able to pass the road test. I will definitely recommend this place for anyone!

This was the best drivers ed course I’ve ever done. I did a motorcycle beginners class a while back and it was only 3 hours but it seemed to last forever. But this class was 9 hours long and it flew by! It was fast and fun and my teacher was really the best teacher ever. I highly recommend this school! Worth the money.

Pros: Payment was easy and simple. Cons: The company has far too many students and not enough instructors. It's been a month since my son took the class, and he still hasn't taken his first driving lesson. Conclusion: Take your child elsewhere.

I had a great instructor! Bob was wonderful and he gave great directions.

very good lessons. jim fergus is a very good instructor and i highly recommend that you ask for him. would take again 10/10

Tracy did a great job teaching me 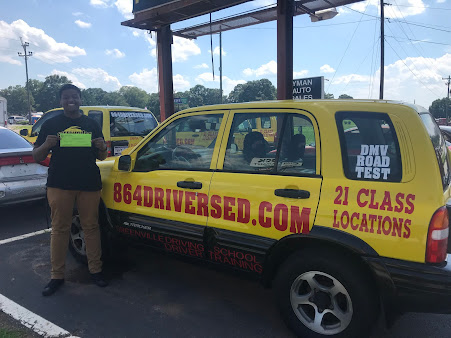 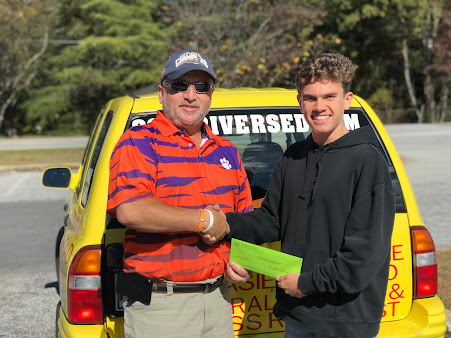 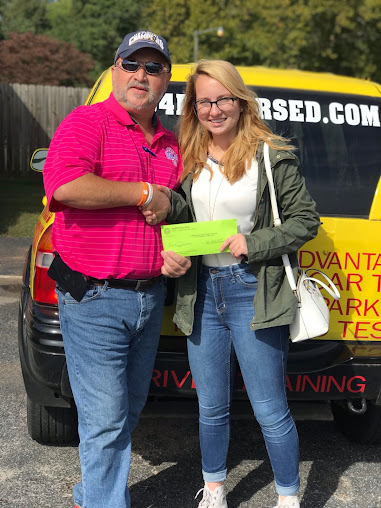 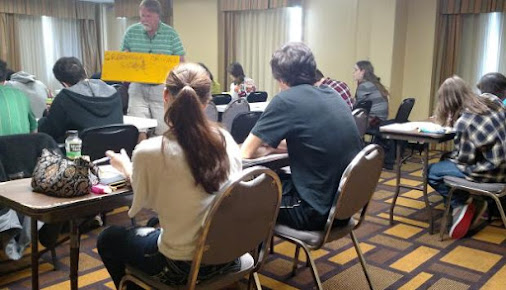 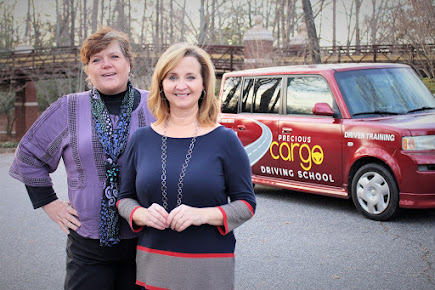 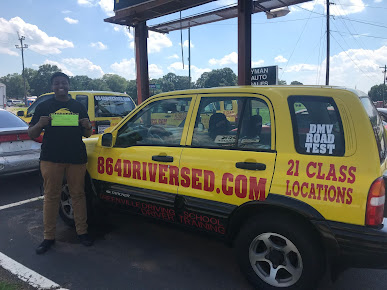