You will be able to see all the opinions of people who consume the products and services of DCS School of Driving, LLC (Driving School) in Pennsylvania.

As of day this business gets a rating of 4.6 out of 5 and that rating has been based on 16 reviews.

As you can see it has an average rating is practically the best one, and it is founded on a high number of feddbacks, so we can say that the score is very accurate. If many people have bothered to value when they've done well with the business, is that it works.

As you know, we do not usually bother to set scores when they are positive and we usually do it only if we have had a problem or issue...

Where is DCS School of Driving, LLC?

REVIEWS OF DCS School of Driving, LLC IN Pennsylvania

Was a very good school they don't just let you fly bye and get your CDL they push you to be the best you can be as a beginner truck driver.

I was attending DCS School of Driving, LLC last summer. I ended up dropping out because one of the "teachers" was rude, inpatient, hater, back stabber towers the owner. My group and I were in between cross fire between the owner and one of the teachers that had previously quit the school and then came back. The one teachers, the rude one all of them, all he did in class was criticised the government, the gay people and the owner political believes. When I was learning out in the yard and getting ready to be out in the road the older man didn't seem to have what it takes to teach. I am there trying to learn and you have this teacher slams everything cause you are not learning at the pace of his words and his reactions is smoking his brains out and raising his voice at you, slamming his hat to the floor and smaking the truck if you don't learn at the sound of his words and don't talk back because you will set him on fire. Chris the owner, former kindergarten teacher does not have much patiences either that explains why he did not continued teaching kids. I have to say that the best teacher and only good person at DCS School is that one teacher that was teaching me backing techniques, he is by far the only one that is worth it at DCS School of Driving. Now I am getting ready to start over again with a different company.

I came in today (I don't speak English well, since it's not my native language) I am specifically very thankful to Chris for being patient with me, and also for explaining things very carefully knowing that I had a language barrier.

Hardest thing I ever did. These guys care!

If you need third party testing done, this is definitely the place to go in York county. It's very convenient to schedule and their price is cheaper than other places.

Thanks for making my dream come true ...... big hugs oll of you tank you.

Great School, the instructors I had were all great. You were taught the correct way of doing things and had to do them correctly or fail. You got no free passes here. The equipment was second to none.

Business Hours of DCS School of Driving, LLC in Pennsylvania 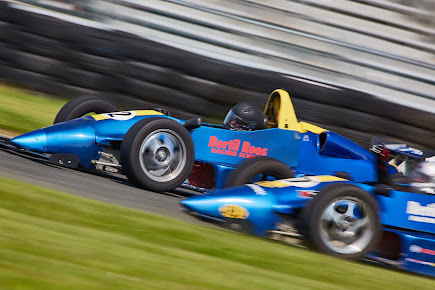 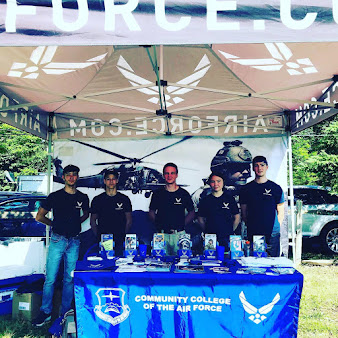 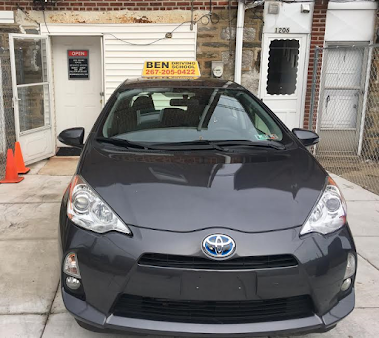 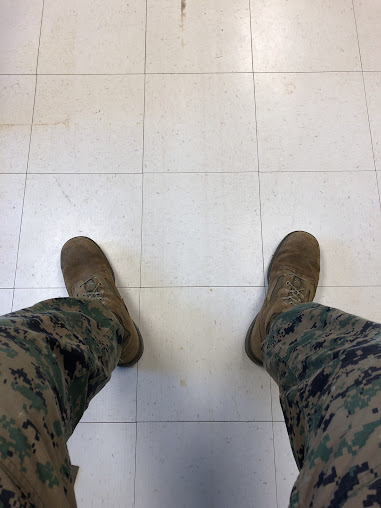 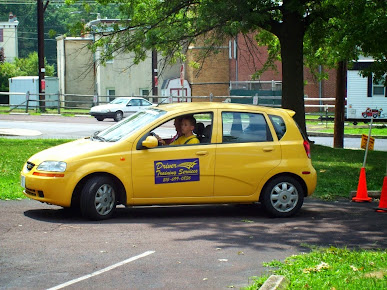