Here we offer you all the reviews of people who use the services of Champion Driving Academy (Driving School) in the state of Oklahoma.

Nowadays the firm receives a rating of 3.9 stars over 5 and this score is based on 8 reviews.

You may have noticed that it reaches an feddbacks average is quite high, and it is based on a more or less high of opinions, so the rating is quite faithful, although it does not have a large number of scores to give it full reliability.

You know that we don't usually stop to set opinions when they are good and we usually do it only if we've had a problem or issue...

This Driving School is classified in the category of School.

Where is Champion Driving Academy?

My daughter took Drivers Ed here and had a great experience. Six months later, we got a postcard saying she could test there, and gave prices and packages, which was great. So we paid $95 for a 30 minute practice session, test & processing, for them to take her to the tag agency and then return her to home/school. This is where it gets bad. As someone in this business, you would think they would know the hours of the tag agencies they are using. My daughter was dropped off at 7:30, got her practice in and was tested (she passed). Turns out, the tag agency didn't open until 8:30 (they thought). They then get to the tag agency which didn't actually open until 9. But it never opened because it's an observed holiday, which they should have known. If you are going to charge someone, and they pay for a service that includes going to the tag agency, you should absolutely know if it's going to be open or not. In the meantime, before they realized it wasn't going to open, the guy testing my daughter LEFT her there to go test another kid. He left her in a parking lot, alone, at the tag agency in 45 degree weather with no indication on when he would be back and no way of leaving and nobody there to help her out if needed. She was there for almost an hour. I will be reaching out to them and demanding a refund for a service we paid for and did not receive, not to mention the absolute negligence and irresponsibility, of leaving a minor in a parking lot on a freezing day allowing her to miss classes because you can't even bother finding out if the tag agency is going to open before taking your next appointment. This is simply an unacceptable way to run a business and I would never recommend this school for any reason. My daughter is crushed, I'm furious. (EDITED TO ADD) They only saw fit to refund $25, the difference between the package we paid for and the package we actually received. This does not take into account that fact that my husband had to drop everything to go rescue her from this parking lot and drop her off at school himself.

Thank you so much mr. Mice

Just called to ask about their fees and services to teach my mother how to drive. Man who answered was very rude. Extremely poor customer service over the phone is enough for anyone to avoid this school.

World-class driver education facility. Sent 3 teenagers through them, would recommend!

Had a great experience at Champion Driving Academy! Sent two kids through this school. Both kids felt comfortable being on the road after all the help from Mike and their driving instructors. 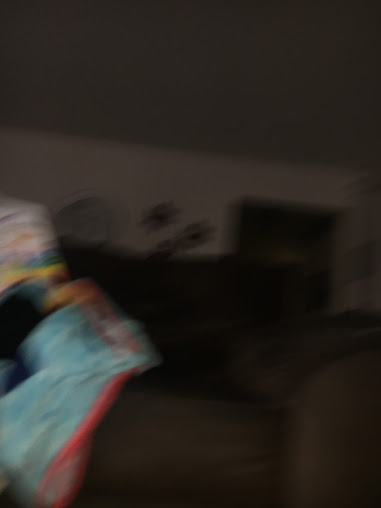 Over the Barre Dance Academy 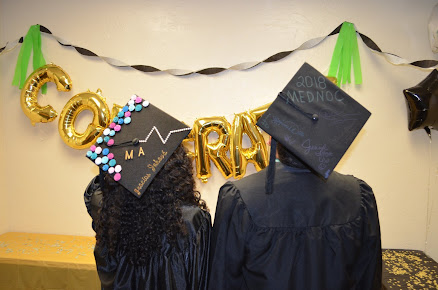 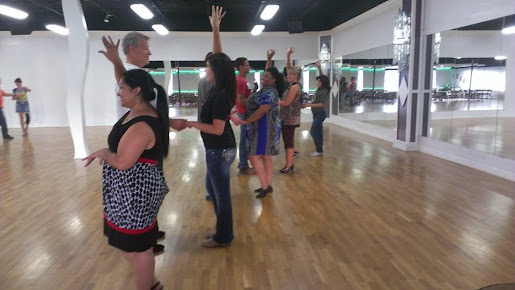 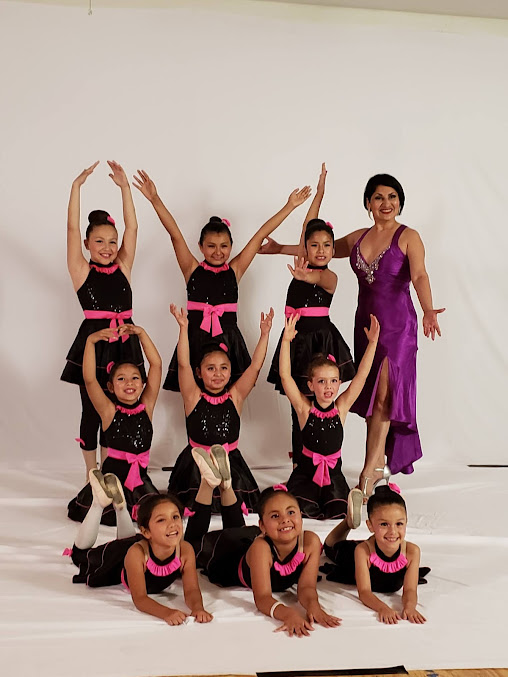 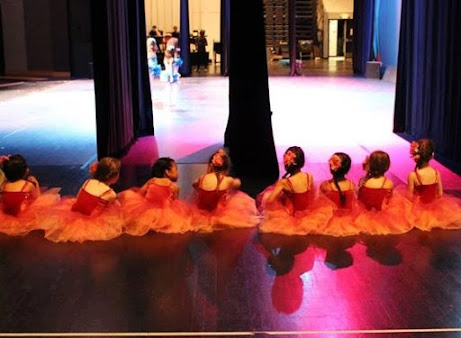