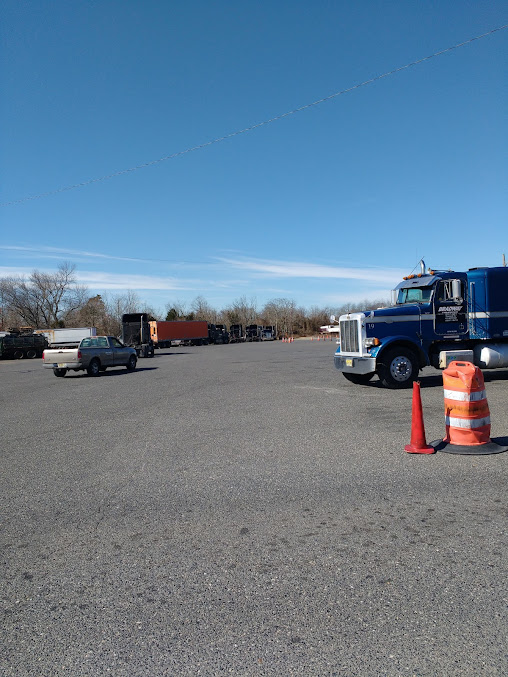 You have all the feddbacks of real people like you who are purchasing the products of Bradway Truck Driving School (Driving School) near New Jersey.

Right now this firm has a rating of 4.2 over 5 and that score has been calculated on 33 reviews.

You must have seen that it reaches an opinions average is good, and it is based on a very high number of opinions, so we can conclude that the rating is quite credible. If many people have bothered to give their feddback when they are satisfied with the service, is that it works.

You know that we do not usually bother to write evaluations when they are correct and we usually do it only if we have had a problem or incidence...

Where is Bradway Truck Driving School?

Bradway cab number 821 or 621, cutting everyone off on the PA turnpike near Route 1. Your drivers should be more careful. They might cut off the wrong person one day. And tell them to at least use their turn signals.

Great school to go to Big Lots and training is great.passed all the schooling. Went to us Xpress for 6 months became just a number.went back to bradwayy hired on the spot.GRATE COMPANY to work for You are not a number they get to no u and yes they treat u like family

Didn't get treated like a customer when I called to pay the school a visit. I called twice starting at 10:30AM, no answer and left a message and didn't get a response until 2:17PM.... Which didn't bother, I understand that sometimes a business can be very busy. But the reason for the one star is because of how rude and very unprofessional it was for the person who called me back. He stated that I gave him the wrong number when I left him the message. I clearly pronounced my phone number to him twice on the voice message. I apologized just so that I can get on with what I originally called for, and he continued to try and lecture me on how to pronounce numbers lol... I soon proceeded to let him know that I wasn't interested due to how inconvinient it was for me to drive an hour away to the school since I thought it was at Camden CC, and the tone he was using, and I'm going to call up other schools so that I can get training. He then said that I'll see how inconvinient it will be for me to go to another school other than his... If this is how they handle their customers, then I'm not sure how they're in business. I'd look into other schools.

Steve Bradway.. what a guy. I’d never learn to drive a truck from anyone else.

I just got my CDL, Very nice people, Steve is funny all he's story's it's about trucks,

Here is the reality. The school is pretty much a complete joke. Steve the guy that runs it is completely unorganized, just look around his office. I got a great picture of him asleep in his chair. The place is a disgusting mess that hasn't been updated in decades. The first week you will sit and watch videos of dead guys talk about trucking in order to pass the written test. You can easily accomplish the same by reading the book and buying an app for $10. Then they will turn you loose out into the yard to drive around in circles in trucks that are in disrepair for the most part. They are all manual so people unlike me who know how to drive a stick have to learn both that and how to drive a truck at the same time because they are too cheap to invest in modern equipment. You have to ask your co classmates how to perform the maneuvers since you will get little to no actual instruction. I had to give up on the class A and just get the B as I quickly surmised I would have to teach myself and I didn't have time for that. I was there for over two hundred hours and received a total of 15 minute of road practice??? When they sent me up to Winslow for my test the truck had a broken turn signal and I couldn't do my road test....unreal...that is part of the pre trip inspection the instructor Kevin should have done that am before meeting me there! Totally unprofessional from beginning to end. There are simply no positive aspects. They get all kinds of business form the One Stop Career Centers and in my opinion they are steeling money.

I decided to get my CDL and I was nervous about picking a driving school. I did my research n visited a couple of schools n I finally decided to go with Bradway n I'm so happy I did. I'm not going to lie, I was scared that I wouldn't be excepted because I'm a female. I thought the guys would be resentful of my presence but much to my surprise they were all very respectful, kind, and patient with me. Very happy with my choice.

Please take a moment and read this Review Regarding this Amazing CDL Driving School... I was attending a different CDL Driving School that was exactly 10 minutes away from my house... The Driving School there was very unprofessional and absolutely Horrible... If you like Driving in a Junkyard with Mud Pits and Sand Storm in your Face you’re at the right place.... But enough said about that Sandford and Son CDL Driving School... Like training in a War Zone!! My wife and I had enough paying for a School that didn’t care about me passing my CDL test... They did care about taking my money..!So we Meet Kevin who is the Head Driver instructor at the DMV, Amazing Guy that cares about his Students... Then I Drove over 1hr away to visit Bradway CDL School, Now this is a Professional Driving School! This place is Amazing!!!! Just like Disneyland for Truck Drivers... What a Difference!!!! They focus on Teaching you the Correct way to Passing your CDL exams..... Steve Bradway is the Best in the Business!!! This man absolutely cares about his Students and there particular needs .... This is Real Driving School with Fleets of Trucks... Practice Driving everyday with onsite instructors.. They have the exact Setup as the DMV... Incredible facility!! Please don’t waste your time with other CDL Schools that only care about taking your Money.... Bradway CDL Driving School has changed my life and I’m truly grateful...

Great staff, very experienced and knowledgeable. Would recommend to anyone looking to get into the trucking industry!

A Bradway 18 Wheeler cut me off today in Pittsburgh, Pa. I was driving my school bus on 376 when their truck pulling trailer #4704 cut over into the off ramp for Cambells Run Rd. forcing me to lock up my brakes. Swerving the whole time it stayed in the lane only to jump back over to the travel lane on my left to continue toward the Pittsburgh Airport. I would not hire people that risk lives like they do. This happened just now @ 12:35pm. Ofcoarse the contact option of their website doesn't work. So here is my feedback about Bradway Trucking of NJ! Y'all suck, your drivers are a danger to everyone on the roads! And this company is teaching these drivers. That is discraceful!

Great school.follow thru with their promises and lots of drive time! 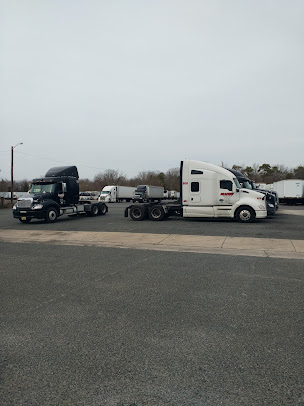 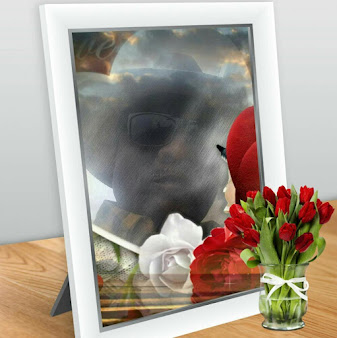 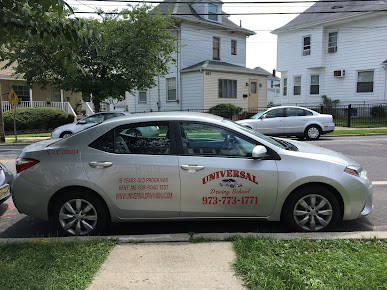 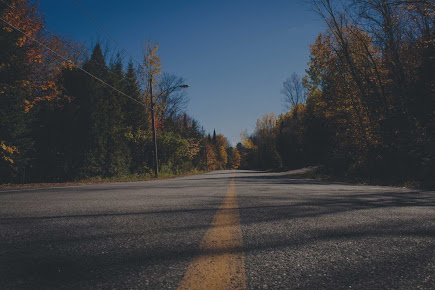