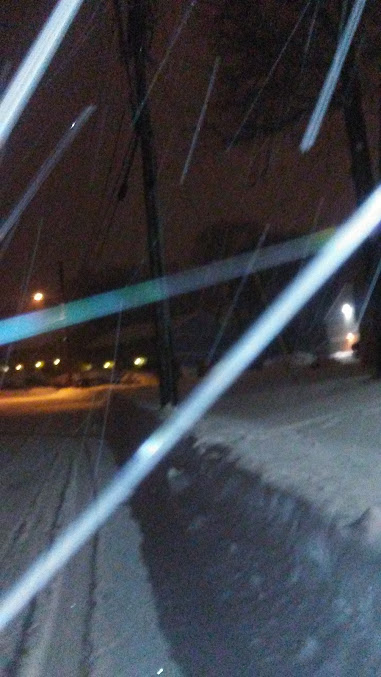 Right now this firm has a rating of 4.4 over 5 and this score has been calculated on 14 reviews.

As you can see it reaches an opinions average is very positive, and it's based on an average of scores, so the assessment is more or less credible, although it does not have a sufficient number of valuations to confer it total credibility.

You know that we do not usually bother to put evaluations when they are positive and we usually do it only if we've had a problem or issue...

Where is AMC Driving School?

Alan is the best! Patient and actually CARES about his students. If you are looking for an instructor for your teen, there is no other choice.

I contacted Alan to book driving lessons for my son. Alan was very courteous and made every attempt to accommodate my son's schedule. Every time we left a message, he would returned our calls promptly. My son was very comfortable with him and learned a lot. He passed the road test with no problem, and as a matter of fact the examiner made a comment that he must have had had a very good driving instructor. I would highly recommend this driving school.

Very nice driving class.Alan is very nice instructor,he has lot of patience,I took one driving lesson from him and already feel improvement in my driving

Very professional, prompt, and courteous. Patient in his teaching. A pleasure to be around.

Alan has not worked with both of my daughters when they were learning to drive. He was always prompt and courteous and very patient. He took them to the places that made me as a mom a little nervous to take them their first few times. He provided both of my daughters with the confidence they needed behind the wheel. I have recommended him for many of my daughters friends and all have been very happy with his Assistance in teaching their children to drive.

I would highly recommand AMC Driving School. It was really a great experience learning driving from AMC. Alan my driving instructor is very nice and patient to answer you. I was able to learn a lot with the help of Alan. He teaches you everything that you need to know for the road test.

I would highly recommend Alan as your driving teacher! He had my son ready for his road test in a little over a month. He is reliable, respectful, and patient. My son had a great experience, and passed his test with flying colors!

I learned how to drive with AMC driving school, and had a great experience. The instructor/owner Allan is great. He was able to work with my schedule and would come into Providence to pick me up for the two hour lessons. We were able to start lessons almost immediately after I contacted him, where other schools I looked into did not have open spots that worked with my work hours for a month or more. Allan does a good job of balancing teaching to the test (taking you to the test area) and learning how to be a safe driver in general. He will let you use his car for the exam (for a fee), I found it great to use the vehicle I had practiced with for the test. He warns that he will not take you/let you use his vehicle unless he is confident you are ready, and asks "would you be willing to push back your exam if I still have concerns?" as an upfront question, however if you are willing to work with him and let him teach you, this won't be an issue. Tip: Take lessons early in learning,Allan is great at correcting bad habits before they become ingrained and fixed things I had never thought about.

This guy Alan Cote appeared to be very uncourteous. Very bad experience in order to just find out about the procedure and payment informaiton. He does not want to meet in person and was very rude. I called for my brother who is new to country and had an appoinment for road test. I did not tell him that I am calling for my brother because at that point I was not talking about who is the driver but what is the package. That is as simple as it is... After multiple tries, when I finally spoke to him and asked if we can meet, he was like, No make an appointment and pay and I will come. I was like Ok. that is fine, let's do it. But he was like, he is busy and is booked for few days. So, I said ok we will work on your schedule days but due to work, my brother can be available after 3:00 PM any day Alan is available; however when I said I also want to make sure the car is available for the scheduled road test day and time for our peace of mind, he rudely said: "No, MY CARS are NOT available!" ... That was just shocking. Here I am asking for his services and there he was making his customer all uncomfortable and worrying about if he is feeling comfortable or not. He then outrightly started accusing me of not being honest and not telling him upfront if it was for my brother. He just made an excuse out of it. Clearly, he wanted things on his terms and never wanted to work with a customer. I asked him multiple times to make an appointment and he was under the delusion that I was asking for discounts. I never asked for a discount; only confirmed about the pricing. And asked multiple times only to make sure there are no hidden surprises. That, as a customer, is my right. He appears to have issues with people of color as his tone ahd started changing after I told him from where he can pick my brother up. Lost a customer and lost all respect. I have seen many unfriendly people in corporate world I work in, but running a small business and losing a customer like this requires special talent.

I received several calls over the past few days from Anwar. He had many questions and I answered them for him. I was under the impression that he was looking for driving lessons for himself. The first call he made to me was some time last week and he indicated to me that he lives in Lincoln. On his first call, he attempted to talk me into giving him a discount for the services I offer. I made it clear what my rates are and did not offer him a discount. He also attempted to persuade me to provide my driving school car for road test purposes. I explained that we would need to have at least one lesson before so I could assess whether he was ready for the road test or not. I made it clear that I only take people to road tests if they are ready for it. The first and second calls he made to me included the same questions multiple times and I answered them for him. On his third call he indicated to me that, in fact, the lessons and road test requests were not for him but for his brother. He wanted to meet before the first driving lesson was set up, but I let him know that we could set an appointment and we could meet from there. He was very forceful and demanding with his request to set up a lesson and I let him know that I was not available at 3PM on the day he last called which was on October 21, 2013. I spoke with him at about 1PM on that day and I was not available for his request for an appointment that day. After further discussion, I let him know that I did not feel comfortable with the whole situation.

What an amazing experience I had. I highly recommend AMC Driving School. Alan Cote is an awesome person to talk to, great driving teacher. I learned so much in just a matter of 2 hours, I feel like I can now buy a car and roll with it. Thank you Alan. People, do consider AMC whenever you want to learn driving... Cheers! 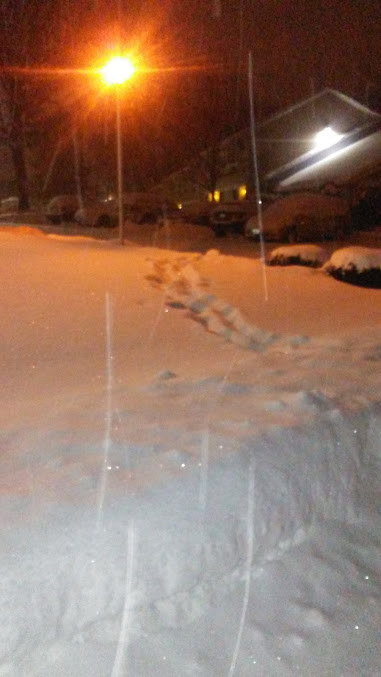 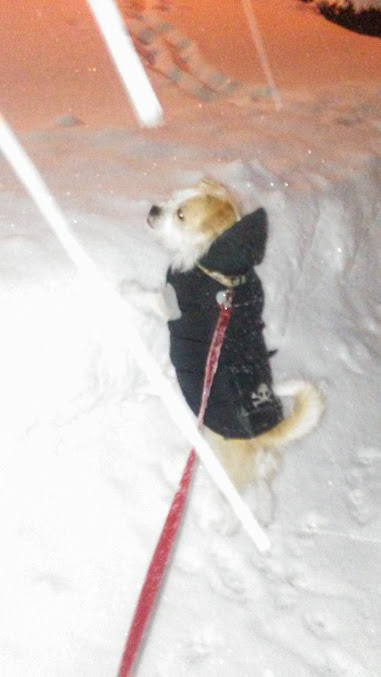 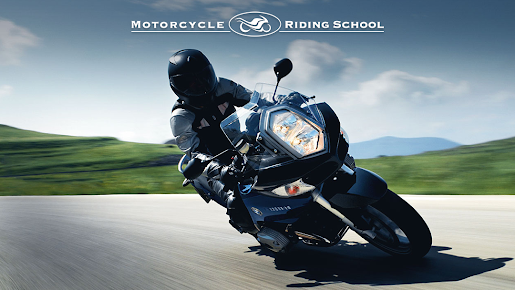 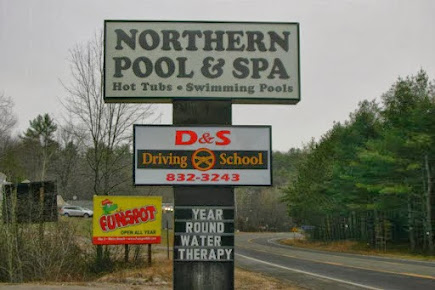 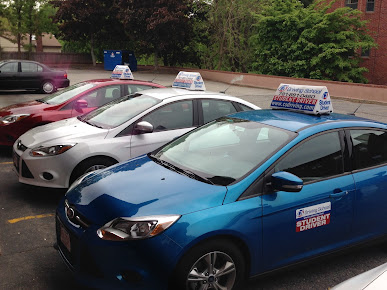 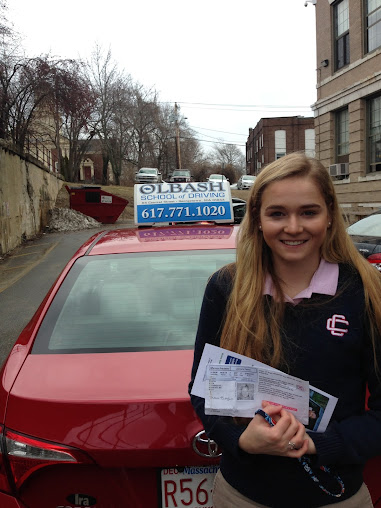