You will see all the feddbacks of people who are using the services and products of Mario Andretti Racing Experience (Driving School) in the area close to the state of Nevada.

At the present the business gets a score of 1.3 over 5 and the score has been based on 3 reviews.

As you can see its rating is low, but it's based on few reviews, so the rating isn't too accurate.

As you know, we don't usually bother to place scores when these are correct and we usually do it only if we have had a problem or issue...

Where is Mario Andretti Racing Experience?

After 2 hours we opted out because we have other plans. Or noon class pushed to 1 and at 120 hadn't started. Very rude no apology and a gift card to go back because they don't do refunds. Fantastic

I purchased the Rookie package for my husband as a Christmas gift. At first, everything seemed to be going well despite being a little behind on time. After the pre-race class, they guided us out to the field, that is where our issues began. No one seemed to know how to manage the racers, the cars, or getting everyone set up, along with the fact at the last minute, they told us they had to rush things due to needing the course for another event, and that is our fault HOW? When my husband was finally set up in his car, they let him go with no confirmation that he had any radio contact with the race engineer. I give credit to the engineer as he realized during the first lap that he had zero contact. They called my husband back to the pit to give him a new helmet and get him set up again. They assured us he would have enough time to race after that, he did not. He got one actual race lap and brought him back in due to the time constraints of needing the field. We received no apology or compensation as a result. My husband was a semi-pro motorcycle racer in Germany, so he knows how to race a track and was not driving 75 mph. We live out of state so for the cost of the hotel, gas, 8 hr drive time and race package it was definitely NOT worth it. 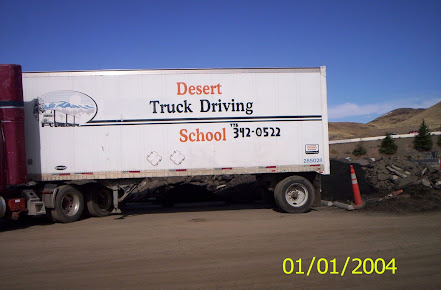 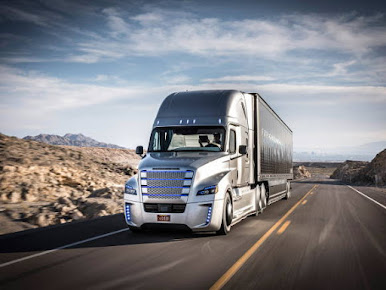 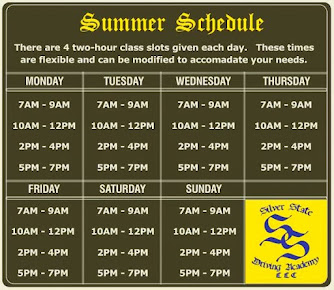 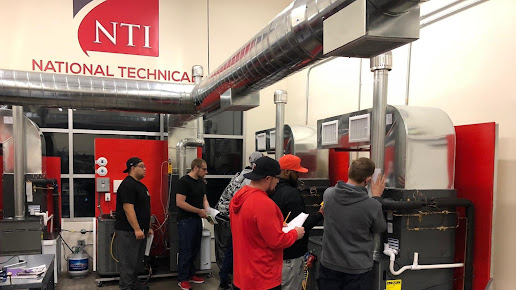