Here you will be able to see the reviews of real people who used the services and products of Team Technology Training Center (Driving School) in Mississippi.

Nowadays this firm gets a score of 2.5 over 5 and that rating was based on 2 reviews.

As you can read, it reaches an reviews average is really scarce, but it's based on few opinions, so you will appreciate that the score is not too credible.

As you know, we don't usually bother to set tatings when these are good and we usually do it only if we've had a problem or issue...

This Driving School is classified in the category of Computer training school.

Where is Team Technology Training Center?

Linda Thompson, with Team Technology Tax Services, is the most unpleasant and poor excuse for a tax consultant in my whole life. She received our taxes back in March of 2018 and strung us along until today, November 26, 2018 promising us amendments, which she never did and even failed to live up to her words as to telling me each month that she was busy with other clients and on and on... ALWAYS an excuse! I sent her numerous emails and followed up with phone calls too. She always said she was getting to it. Here it is at the end of the year and she finally did our 2017 taxes in October after me HOUNDING the HELL out of her over and over. The amendments she said she would not do, after me telling her that she is lazy and it I was tired of her excuses, which I was and I still am. She even tried to email me back with lies and saying she did not say something when I have proof in emails she said it and I also spoke with another lady who was always the "middle woman" between her and me. That lady told me things such as this was inside of a training school and the name even implies it too. Linda wrote in an email the other week even lying to me about that it was not in a school. DO NOT USE HER! DO NOT TRUST HER! SHE IS THE MOST INCOMPETENT AND LAZY PERSON I HAVE EVER HAD TO DO BUSINESS WITH! Action speaks louder than words, Linda. If you believe in GOD, you will answer to the way you lied and distorted our whole business relationship. IT WAS YOU! I paid you last year and I did this year. You didn't deserve a cent in my book for this year. Hell, you should be paying us for the headaches we had to endure with your unprofessionalism. YOU, GOD, and I know the truth. Yes, I am angry. I should not have had to wait this long and you still have not provided your tax id number, which IRS said you should, your home or personal cell number, and your home address. She's scared I will take her to court, which I am seriously contemplating on doing. Oh boy, there's proof on your deception and trickery!

View Phone NumberPHONE NUMBER: (662) 453-5777 Call Phone Number
View WebPageWEBPAGE: WE DO NOT HAVE THE WEBSITE 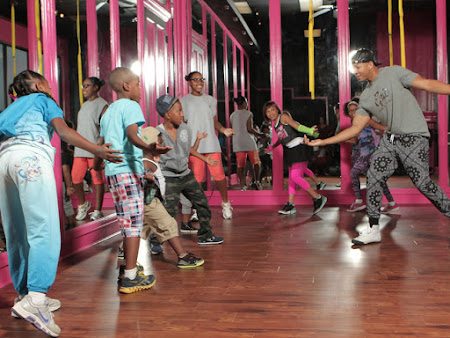 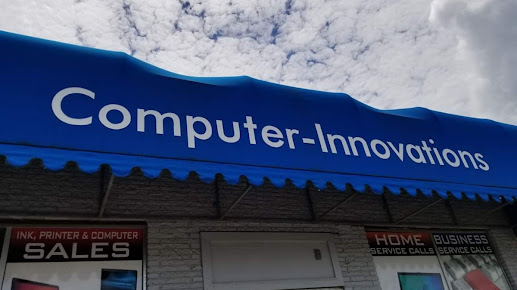 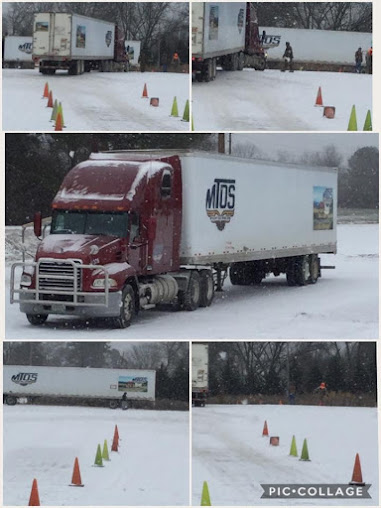 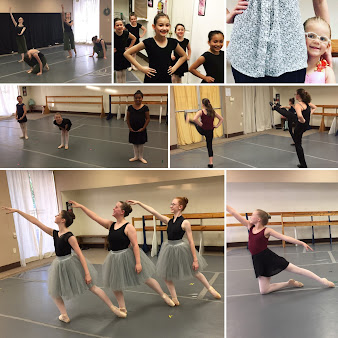