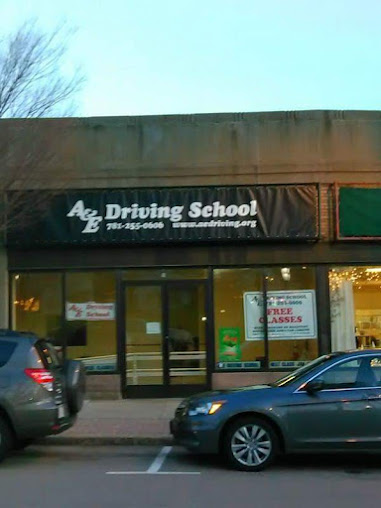 You will see all the opinions of people who used the products and services of A & E Driving School (Driving School) near to the state of Massachusetts.

Nowadays the business gets a score of 2.8 stars out of 5 and that score has been calculated on 11 reviews.

You must have seen that it has an average rating is average, and it is founded on an average of scores, so the valuation is quite reliable, although it doesn't have a large quantity of scores to give it absolute reliability.

As you know, we don't usually stop to set opinions when these are good and we usually do it only if we've had a problem or issue...

Where is A & E Driving School?

REVIEWS OF A & E Driving School IN Massachusetts

These guys will cancel at the last minute so be prepared.

My son has just completed the course. I would just like to say that it couldn't have gone better. Brian was always on time and perfectly accommodated our schedule. Would definitely recommend.

I am 43 years old, just learned to drive here. The instructor is great and very knowledgeable, If he can teach driving to this old dud' like me, he can teach anyone!

If the quality of their instruction is as bad as the actual driving, stay away! I was on my way home after work when one of their drivers (an adult, with no second person in the car) cut in front of me at the last second from a turn only lane, to go straight, when it was clearly marked as a turn only lane. A few minutes later, they slammed on their brakes to stop in the middle of the street to let a car turn off from a side street that had a stop sign. If the instructor knew the laws, they would know that the car that has the right of way should NOT stop in the middle of the street, impeding traffic (with numerous cars behind)

I would recommend A&E driving school.

I did my classroom hours here and one driving lesson with them as well. The entire time we were in the classroom Brian didn't actually teach he just popped in videos that didn't always relate to the topic, and exclusively gave us busy work. He showed up late every day and was very obviously not interested in his job. And in the driving hour and observation I did he wasn't instructive and was rude. I recommend no one to goes to this school and if you signed up transfer to Bill Rehill, I've been doing driving school with his company and it's been going swimmingly, no complaints.

Very unprofessional, Never on time, always reschedules driving lessons. It has been a pain to get my daughter in to drive with this company. I would not recommend to anyone. A&B driving school and TDA have been great and I highly recommend them.

I have been taking weekend driving lessons for about a month now, and it has been great learning so far. Always on time and great instructions while driving. Starting to drive can be very scary, like the first time you hit the highways. It was not as scary as I thought, with the right guidance I felt my confidence in driving rise with each lesson and I want to thank a and e school for that.

Business Hours of A & E Driving School in Massachusetts 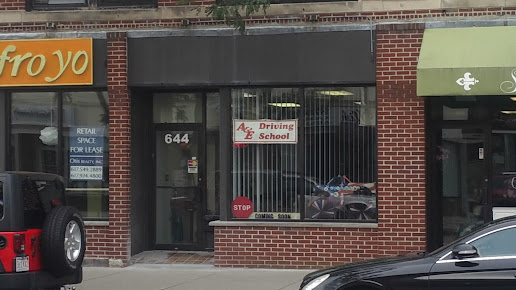 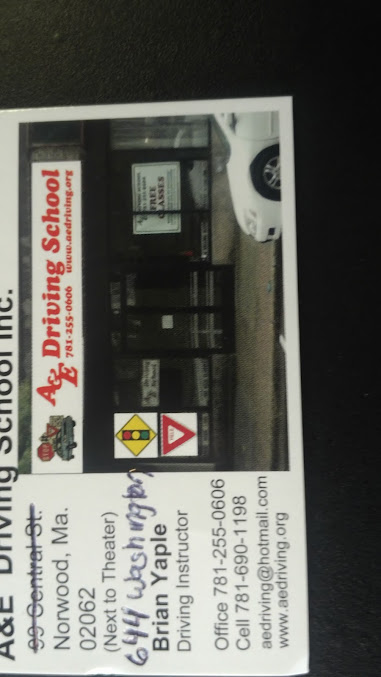 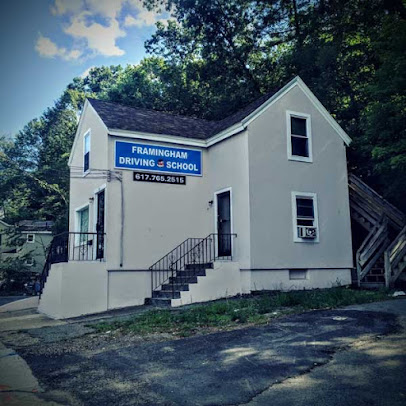 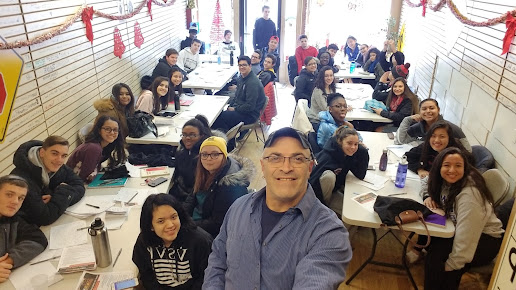 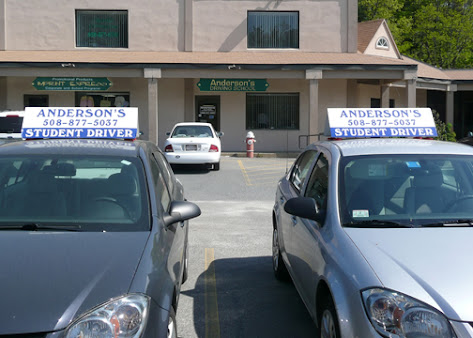