We have the opinions of people who use the products of AAAA International Driving School (Driving School) near Indiana.

Right now this business has a score of 3.0 stars over 5 and the rating is based on 11 reviews.

As you can read, the average of ratings that it reaches is discreet, and it is founded on quite a few feddbacks, so the assessment is quite credible, although it does not have a elevated amount of ratings to grant it absolute reliability.

You know that we do not usually bother to give reviews when they are correct and we usually do it only if we have had a problem or issue...

Where is AAAA International Driving School?

This driving school located in Blue Ash was convenient and everything went very smooth. We also had a coupon and it was cheaper than any other school we checked into. The office people were very helpful in the scheduling process, especially with any changes that we needed to make.

The instructor's use of language was not polite, didn't know how to teach, and was not a safe driver. In several occasions while driving on the road, she took the wheel from me without prior notice, which was very dangerous. When I drove on icy road, she did not tell me to slow down. I noticed the brake of the car was not responding - she surely didn't. I did not end up driving any better after two lessons with her. I improved much more by driving with my family in some very complicated traffic. I got my DL today and I regret to say that this driving school has had nothing to do with it.

My instructor was great!!!!

This place is a joke... they said that I could schedule in-cars 2 weeks after I finished the classroom session. However, when I called the scheduling lady, she said it would take 5 weeks after I was paid in full. This place is a scam, and I would not recommend it to anyone. The classroom was boring and they basically went over the AAA book that most would probably do in the much cheaper, more convenient online class. I cant believe I wasted all summer waiting for a call from the scheduler, but apparently they cant schedule anything 1 week in advance. They ruined my family's plans for vacation by stalling and not scheduling in advance. How can they be so disoriented that they can’t even schedule or give me a ballpark of how long it would take. Please don't waste your time and $400 more than the online sessions...

This place is a joke. I called multiple schools. I was quoted a price of $469 for in car training. Once I got there, I was charged $489. Then there was a charge for using my credit card. That wasn’t mentioned. I’m not sure who carries $500 cash!! When I called and when I paid, I was told that the wait time was 4-5 weeks. 2 months later, I called to check on the status. They said that she was next on the list. 2 weeks later, I called again. They finally booked her. I had originally wanted to drop her off at Blue Ash for the training since it’s closer to where we live. Unfortunately, that wasn’t an option. I had to drop her off in College Hill. The instructor was quiet and really didn’t give my daughter much to work on. While my daughter passed her driving test, I feel like the AAAA international driving school was a sham. After I paid that fee, I couldn’t get my money back. So I had to stick with them. Please heed my advice and don’t go there! 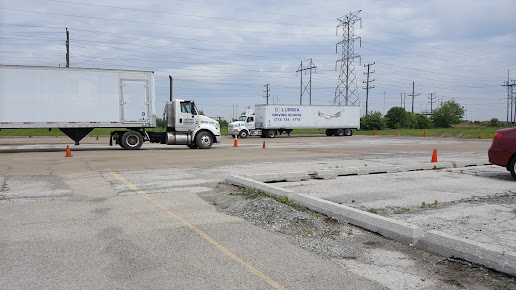 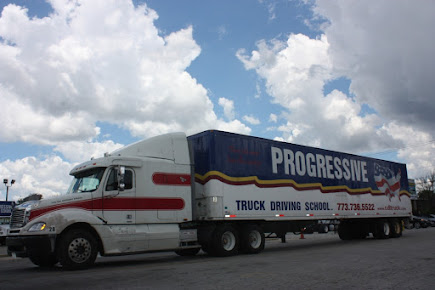