Here we offer you all the opinions of people like you who are consuming the services and products of First State Driving School (Driving School) in the state of Delaware.

Nowadays this firm gets a rating of 1.0 stars over 5 and that score has been calculated on 2 reviews.

You may have noticed that its rating is really weak, but it is only founded on few opinions, so you will understand that the valuation is not very credible.

As you know, we do not usually stop to give tatings when they are correct and we usually do it only if we've had a problem or incidence...

Where is First State Driving School?

Just witnessed someone driving in a blue prius with the name and phone number of the school on the sides of the car. No one else was in the car so this was either an instructor or someone advertising for the school. In a 30 second span they ran a stop sign, almost causing an accident with traffic who had the right of way and was driving in front of me, then they made a turn at a stop sign without fully stopping and no blinker to indicate they were turning not going straight. Terrible representation of a driving school.

I called and scheduled an appointment with them on May 5, 2018 for May 28, 2018 at 09:00. I was assured that someone would be at my house to pick me up for the lesson, and I texted my permit information and address to the phone number they told me to send the information to. The day of the appointment, nobody arrived by 09:15, so I called them. The first time I was hung up on after saying that I had an appointment scheduled at 09:00, and nobody has arrived. The second time, I was redirected to an answering machine. The third time, I was told there was a "miscommunication". They claimed I was never scheduled for an appointment even after me providing evidence that I had scheduled an appointment and submitted the permit documentation they requested. I DO NOT recommend this driving school.

View Phone NumberPHONE NUMBER: +1 302-838-5515 Call Phone Number
View WebPageWEBPAGE: WE DO NOT HAVE THE WEBSITE 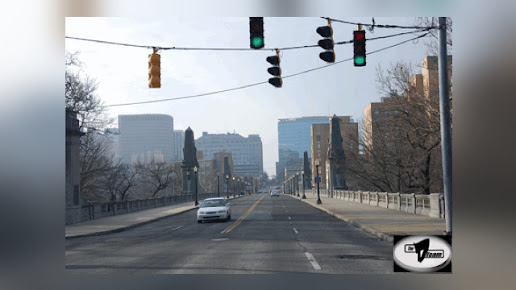 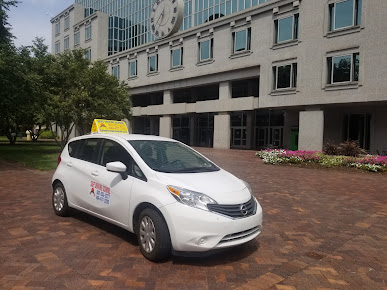 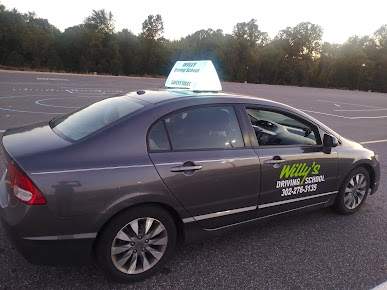 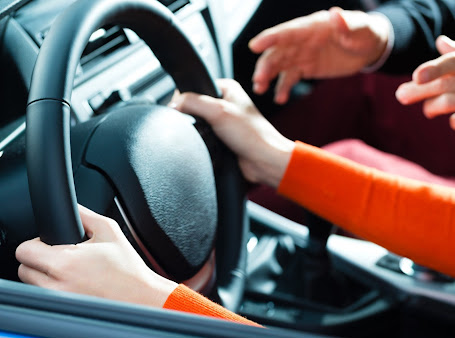