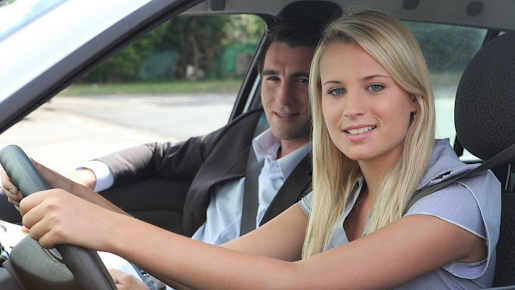 We have all the information of real people like you who purchased the products of Big A Driving School LLC (Driving School) in Connecticut area.

At this moment this firm gets a rating of 3.0 stars out of 5 and this rating was based on 8 reviews.

You may have noticed that its rating is average, neither too high nor too low, and it's based on a more or less high of scores, so the evaluation is quite credible, although it doesn't have a enough amount of valuations to confer it total credibility.

As you know, we don't usually stop to place reviews when these are positive and we usually do it only if we've had a problem or incidence...

Where is Big A Driving School LLC?

REVIEWS OF Big A Driving School LLC IN Connecticut

I am truly not sure if it is because of the horrible DMV system made the school bad or if it is this school thriving on this bureaucratic teat that has made it such a bad experience, but suffice it to say it has made me want to lobby for different driving laws. First, I called this school on two different occasions trying to get information about how to sign up my teenager. No one ever called me back. I had to keep calling until I got someone. Second, when I did get someone, they were vague, didn't give me a detailed accounting of what to expect and were more focused on cost and how I would get them payment then what would happen. Third, my teen was treated to 3 or 4 nights a week of repetitive information, tests designed for failure that were obscure on some information and a driving home (pun intended) not to drink and drive. Thank god for that last point or otherwise I would think she attended for no reason at all. Fourth, actual driving time was spent discussing how to pass the driving test that that actual person or someone in his exact position was going to give. By the way they like to pride themselves on passing all drivers. My teen never actually learned driving skills outside of Middletown city laws. Fifth, the parenting class was mostly a forced infomercial for an insurance company. I am not kidding when I tell you the sales rep took up 20 minutes of selling his insurance to the group and telling personal driving stories. Then we were made to watch 3 short videos that the kids had ALREADY seen in their repetitive driving course. All the videos focused on not drinking or texting. Again, at least there was that. Finally, beyond the exorbitant fees they charge for this less than mediocre education, you have to pay for the test and the DMV fee and take the documentation to the DMV yourself. We have another child in the family of the same age who opted to take the program through his school rather than the driving school. Although the fees are essentially the same the program is professional, well organized, there is a parent meeting at the first week to explain the process and the staff has been polite and informative. Although I am still overly disgusted with this obvious bureaucratic money making machine, it is at least a lot more palatable and I believe that child has received a much better education. If it is an option for your family, I highly recommend this alternative. I believe it means they get their license a little later than 120 days, but our streets will be a little safer.

Everyone know that here in Connecticut we have to take a 8hr drug and alcohol class it cost $125. On multiply occasion I have tried to take this class once was my fault I agree but this last time they close the door for the class 5 mins early. Now they wont give me a refund for my class not just me but the other 8 people that were with me for the class. So people be on time or earlier or get ripp off.

Great school that provides quality drivers education. They even have the DMV come to the school so the kids can test on the cars they have been driving to learn.

Big A made a stressful event much less so! They helped me get all my requirements for getting my license and provided my with all the tools necessary to be ready for the road. Thanks Big A :)

I give big a one star for not even answering their phones and having their doors locked when they are supposed to be open and not having a forwarding message for when they will or if they will be back at all I went over twice and called no one calls back and the doors are locked so I’ll have to go somewhere else.

Business Hours of Big A Driving School LLC in Connecticut 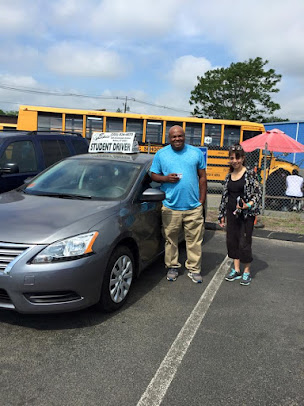 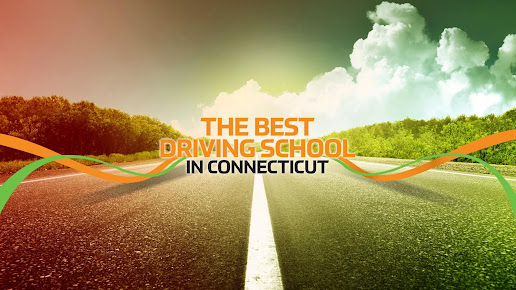 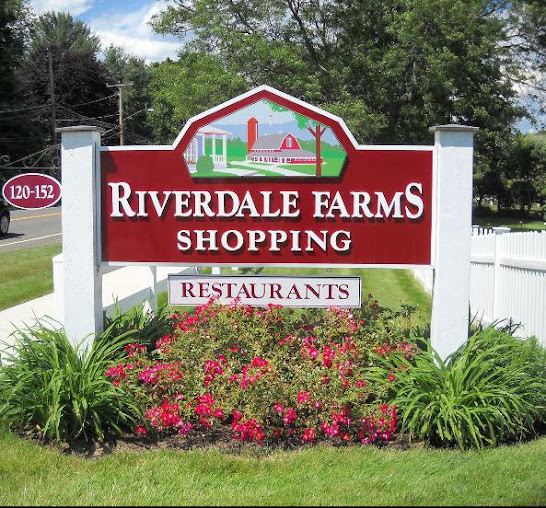 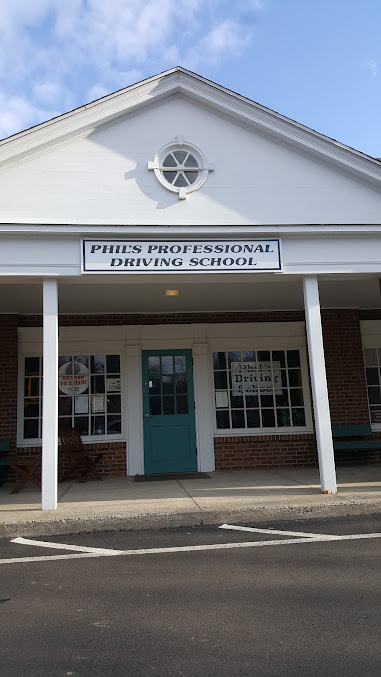