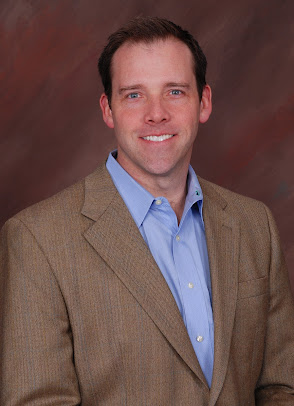 You have all the opinions of people like you who buy the products and services of Dr. Steven V. Richards, MD (Doctor) near to the state of Oklahoma.

Nowadays this firm has a score of 4.1 over 5 and that rating has been based on 9 reviews.

As you can see it reaches an feddbacks average is really good, and it's founded on quite a few reviews, so the rating is rationally accurate, although it does not have a elevated amount of ratings to confer it total credibility.

You know that we don't usually stop to set tatings when they are good and we usually do it only if we have had a problem or incidence...

This Doctor is classified in the category of Otolaryngologist.

Dr Richards is such a great Doctor he was able to finally put my sin to ease after having so many ear infections. I would definitely recommend him. His nurse is such a happy and kind person. She always gets back to you when you leave a message. Thank you guys for being so awesome.

We absolutely love Dr. Richards! My 7 year old has gone through 2 sets of tubes, and many ear infections... she has extreme anxiety of any doctor or nurse even looking in her ears. Dr. Richards does EXETREMELY well with her. She was skeptical at first and he kept reassuring me he did NOT want to traumatize her, but to keep the atmosphere calm. She now lets him assess her without any hesitation! His bedside manner before and after a procedure was very professional, sincere and friendly! He spoke to me about my daughter as though she was his family, explaining and taking time to help me understand everything. Couldn’t ask for a better ENT for my daughter!

Dr. Steven Richards is wonderful. He performed a tonsillectomy on my son when my son was 4 years old. His ability to put us all at ease was impressive. My son LOVES him. Dr. Richards made him laugh a lot. Later, my husband went in for something that had been bothering him for years. He had been to several other doctors for it, but they acted like nothing was wrong. Dr. Richards was the only one to diagnose his condition (a form of esophagitus, I can’t remember the full name). Dr. Richards actually listened to what was happening when my husband would eat certain things... something the other doctors brushed off as unimportant and psychosomatic. We have been very impressed with Dr. Richards’s care and attention.

My first contact with dr. Richards was when he called me to discuss a procedure I needed to have a lump removed from my neck. That was the first time I had ever received a call from a doctor rather than staff. We talked for 15 or 20 minutes. He explained the procedure thoroughly and answered all my questions. When we met him he was pleasant and respectful. He set our minds at ease with regard to the surgery and the potential outcomes. We couldn't be more pleased with the whole experience!

I saw Dr Richards in Jan 2018 for compacted sinus. CT scan was done in Feb, his office has not called to do a follow up appointment on the CT scan and this is April. Very disappointed.

Excellent Physician. Dr Richards spent the time explaining the exact procedure in detail and set very appropriate expectations for the post op period. My husband and I were very pleased with the quality of care I was provided.

I had sinus surgery over a year ago performed by Dr. Richards. I was skeptical based on other reviews. However, I was miserable, and he convinced me otherwise. The surgery went as expected. A day after the surgery I awoke to a rash from the antibiotics. My wife called the emergency number and could not reach Dr. Richards. The doctor on-call advised me to stop taking the antibiotics, and refused to prescribe a new one. Two days later, I ended up in the emergency room with double pneumonia. I spent three days in the hospital suffering. My wife called Dr. Richards office and could only speak to his nurse. After getting discharged from he hospital I had a follow-up appointment with Dr. Richards. My wife did not want me to go but I decided I would. My rationale was he would be the only one to know if the surgery part went as expected. During the appointment, I brought up the inattention I felt I received from him during my emergency room stay. He basically stated that those things happen. He never apologized for his lack of response or quality of care. Needless to say, I won't ever be going back to Dr. Richards.

My husband had sinus surgery and Dr. Richards was wonderful. It was a tough surgery and we knew exactly what to expect. The only thing is we had a complication that I wish we had attended sooner, but we just didn't know. (that was no fault of the dr) I would recommend Dr. Richards highly. Also the billing has been super easy to deal with in conjunction with our insurance.

Dr. Steven Richards is the best physician I've come across in a long time. I'm in the medical profession and it is hard to find someone who takes the time and attention towards his patients as Dr. Richards. My husband is what I would call a difficult patient. He requires multiple visits and a lot of time to have his inquiries answered. He needs multiple consultation visits before deciding on a procedure. Dr. Richards patiently took the time to explain EVERYTHING to my husband. He also followed up after the surgery which had no complications. And continues to provide thorough care for my husband's frequent visits to Dr. Richards. Unfortunately, Dr. Richards has set the bar so high that my husband compares all his other doctors to him. Since the orthopedic surgeon and sports medecine specialist are "normal" doctors and do not spend as much time with my husband like Dr. Richards does and defer to their assistants, my husband is unhappy. We love Dr. Richards and we will refer many patients to him. 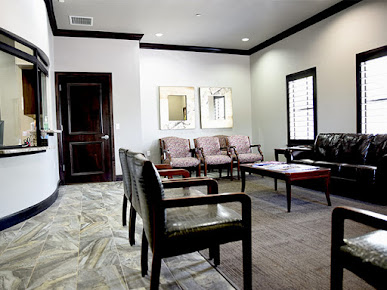 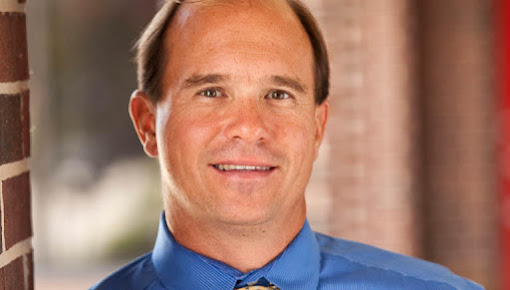 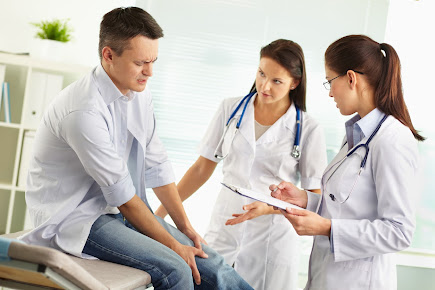