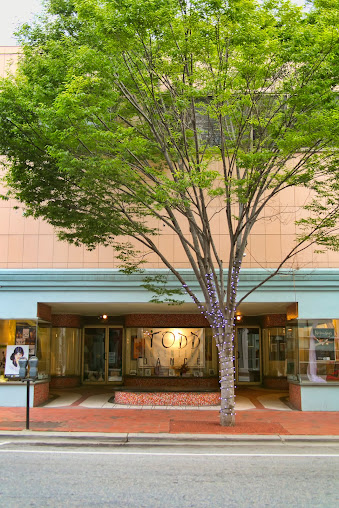 Here we offer you the information of people who used the services and products of Todd Rosenlieb Dance (Dance School) near to the state of Virginia.

At present the business has a score of 4.5 out of 5 and this score is based on 17 reviews.

As you can read, the average of ratings that it reaches is basically the highest, and it's founded on a large number of scores, so we may think that the score is quite accurate. If people have bothered to value when they are pleased, is that it works.

As you know, we do not usually bother to set tatings when these are positive and we usually do it only if we have had a problem or issue...

This Dance School belongs to the category of Dance company.

Where is Todd Rosenlieb Dance?

Disgusted that I paid to have my daughter called a "disaster" by the program director, yelled at, and made to cry by the instructor Christy. She should have never been discarded into the class for special needs girls because the same instructor was too uptight and inexperienced to teach 4 year old girls. Yes my daughter has autism but she had the same attention issues as another student but Christy personally chose to use my daughter's diagnosis as an excuse to mistreat my daughter. What makes it worse is that another instructor Regan was wonderful, and I communicated that my daughter could benefit from another instructor, however I was assured to bring my daughter to the finale class of the summer and my four year autistic daughter was reduced to tears. Everyone involved needs to be ashamed and embarrassed. My daughter wakes up everyday Saturday ready for Ballerina School, and I have to arrive early every Saturday. I'm absolutely disgusted by this experience, because the owner Todd was so nice, but for the director to call my daughter a "disaster" and for my daughter to be reduced to tears by an instructor is unacceptable and quite frankly pathetic of both women.

How much do it cost

I just attended a hiphop dance class on Tuesday! Wow the teacher was so great at dancing/teaching! I'm so happy that I found this class finally!!!yay!!!

Best contemporary dance company in the Hampton Roads area! ALL of the instructors are outstanding, providing high quality instruction and guidance with emphasis on proper dance technique and discipline to each and every student. Lessons are adapted and taught based on each student’s ability and skill level. My daughter received most of her training at Todd during her younger years and thanks to their exceptional program, has graduated to professional level dancer and is now teaching dance to others at TR. Todd, Ricardo, as well as, all the other intructors and staff are absolutely wonderful and truly care about each student that walks through the door. Driving the long drive from the Eastern Shore of Virginia every week so that my daughter could receive her instruction and dance training at TR was truly one of the best decisions I have ever made. Thank you, Todd Rosenlieb Dance, for all that you do to help your students and the community. I am one happy and grateful parent!

As a first timer, I just called to inquire about classes. I’m the type of person that judges a place by my first interaction with it, and that call just was not it. Whoever answered the phone was not pleasant and they spoke to me like I was incompetent. I’m hoping that my encounter with the actual class is better. I’m tempted not to spend my money at a place that gives such an abrasive first experience though.

A New York style dance studio in the heart of Norfolk.

I love starting my days with their mat Pilates. I'm a Crossfit guy who needs the extra flexibility and this is how I get it Monday and Wednesday mornings. One of the few studios that I've been in that has a couple of guys in the classes with me. The instructors have been great scaling the movements for me and now I can do a lot of them as prescribed!

The Benjacks studio is beautiful, and inspired amazing art

Todd and staff are amazing! They make sure to make everyone feel comfortable & have FUN 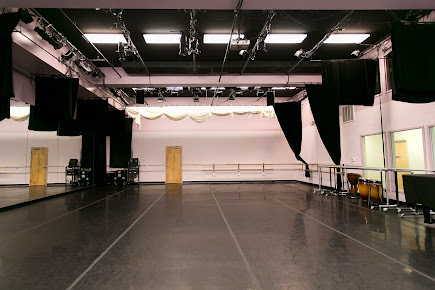 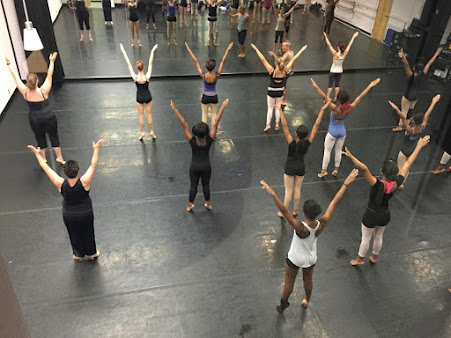 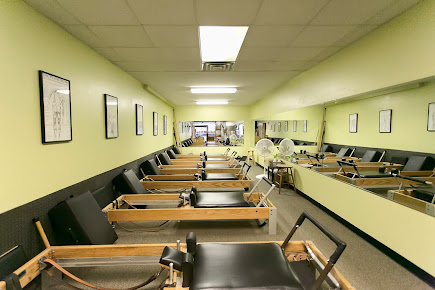 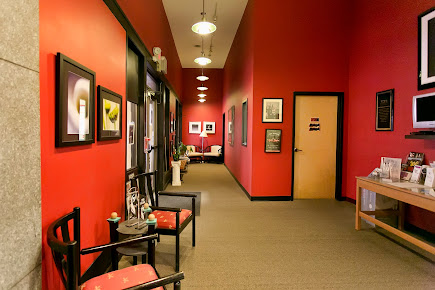 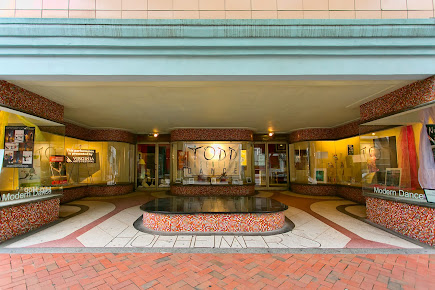 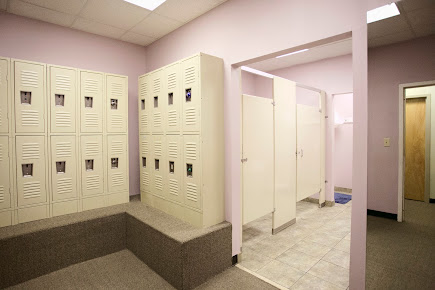 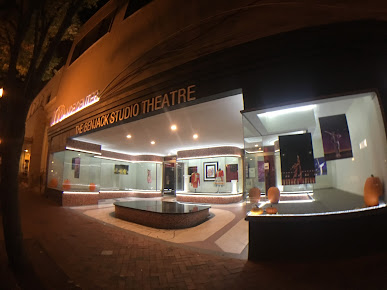 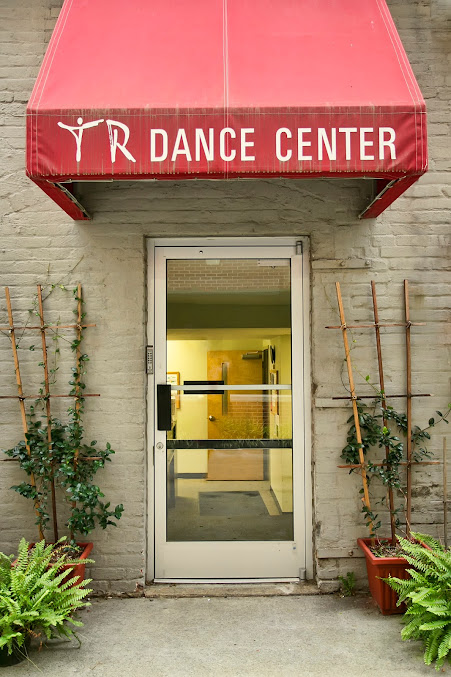 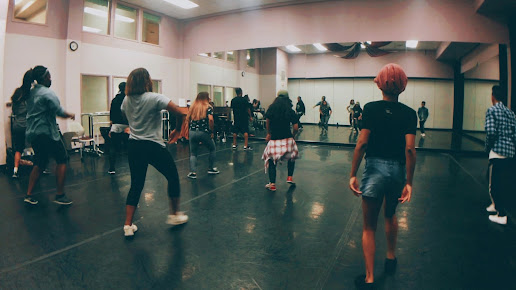 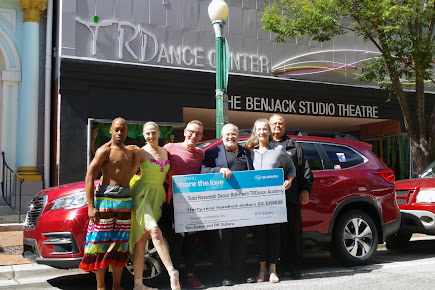 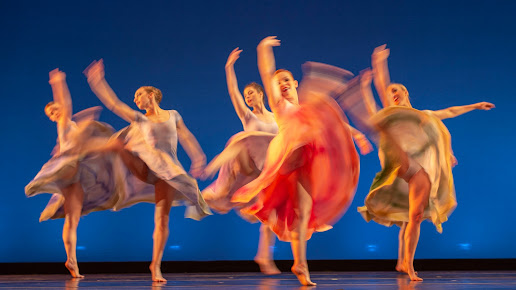 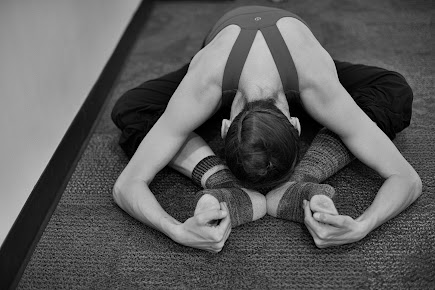 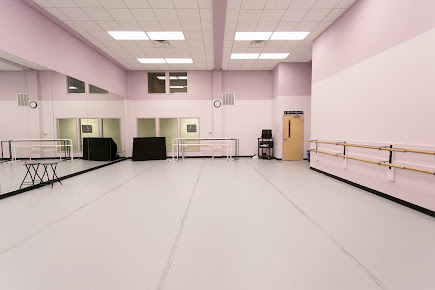 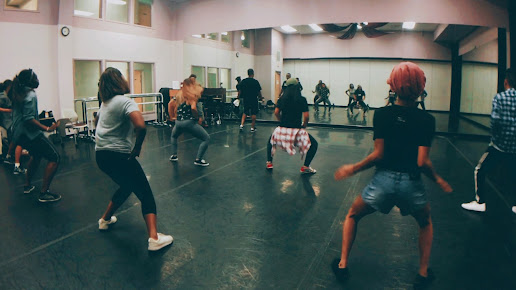 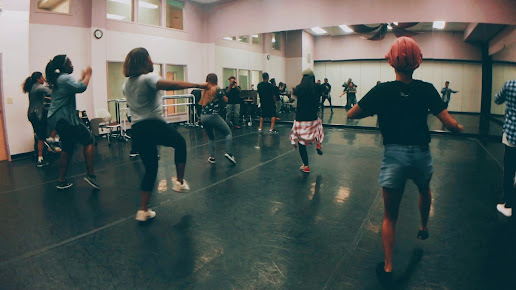 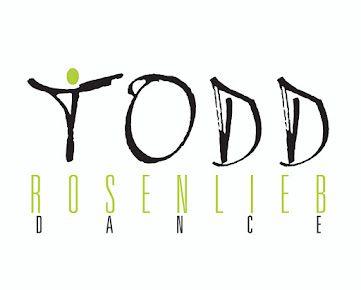 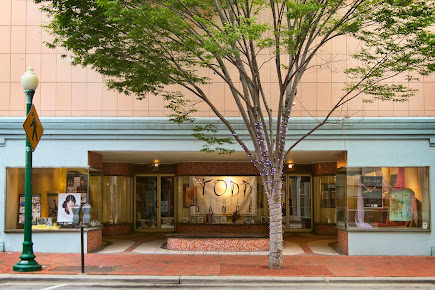 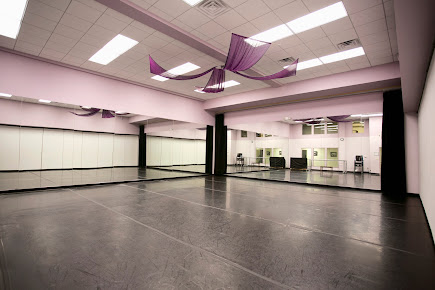 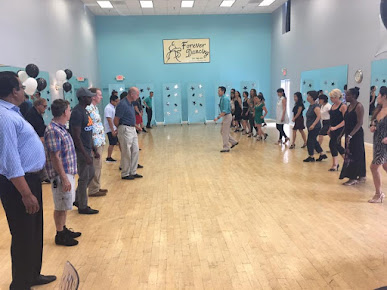 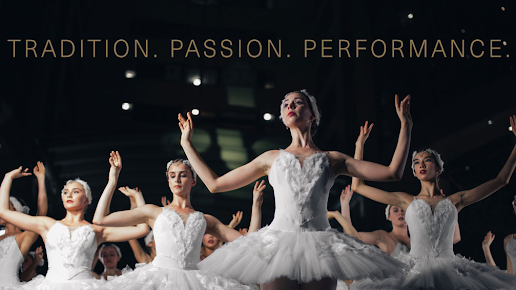 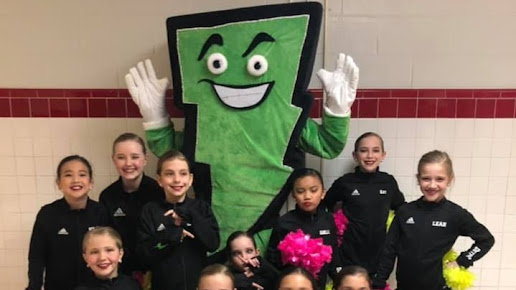 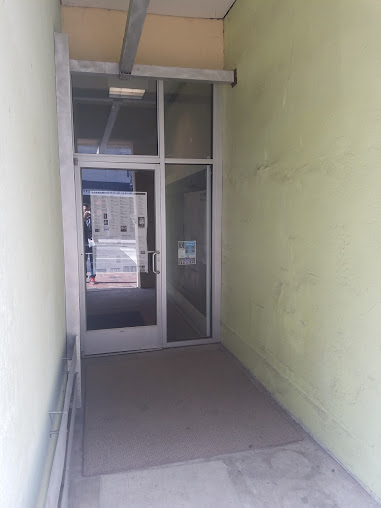 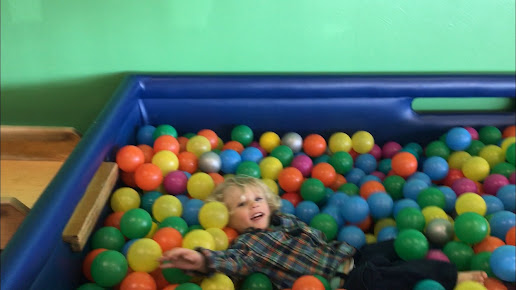