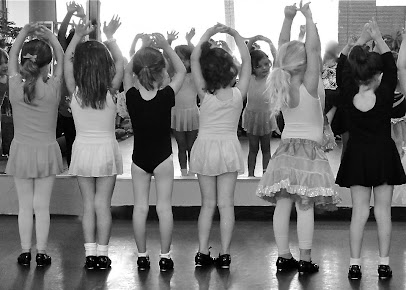 You will see the information of real people like you who purchased the products of DancEast (Dance School) in the state of Tennessee.

At the moment the firm gets a rating of 4.7 over 5 and the score has been calculated on 14 reviews.

You must have seen that it has an average rating is basically the highest, and it's based on quite a few scores, so the rating is reasonably reliable, although it does not have a enough amount of ratings to grant it full credibility.

As you know, we do not usually stop to place scores when these are correct and we usually do it only if we have had a problem or incidence...

This Dance School corresponds to the category of Dance school.

REVIEWS OF DancEast IN Tennessee

Easy to find, great staff and unintimidating instruction for adult tap class. So much fun!!!!

I have been dancing my entire life and love taking classes here. Such a kind studio & you are not asked to be videoed if you do not want to ! You can always ask to sit out of the video but for dancers who are building their platform it is such a wonderful tool!

The Tuesday adult hip hop class was amazing! They are so welcoming to everyone and can accommodate different skill levels. There were beginning and advanced dancers in the class and the teacher was able to show moves the beginning students could follow and kept the interest of the advanced students. If you haven't tried this place, check it out!

Wonderful dance studio! The prices are so affordable and my granddaughter has learned so much this year. The staff is amazing and so patient with the kids.

Signed my daughter up for classes here this year and she absolutely loved it. So much so we signed her up again for some summer camps while she's out of school. We're in a situation with joint custody etc and Amy was extremely personable and flexible with our schedules.

These wonderful women support their community and educate young and old in dance instruction. The facility is beautiful and located perfectly!

Went to the drop in adult hip- hop class with my teenage kids. Had such a good time, great work out, and kids had a blast, too. We’ll absolutely be back! Update: The prior review was a Wednesday night, and went back following Tuesday expecting more of the same. Unfortunately it was not. The class was full of people that were amazing, which I wouldn’t have minded at all because I know I’m just getting started, but they separated people out into groups, and brought out a video camera. And every single person in the room had to dance with everyone else watching. I was really embarrassed. This was not something I would’ve signed up for at all. And some totally random woman on the sidelines, who I think was affiliated with the storefront itself, pointed at me and singled me out for the video. So there I am, in a group of four other people, dancing while being stared at by approximately 15 other people. I have emailed and inquired about their video policy. I do not find anything on the website that says I agree to be videotaped. I almost cried on the way home I was so embarrassed.I will never come back on Tuesday. And I only will come back on days where no one is taping me. If I had not had such a good experience the first night I would never come back.I don’t expect to be amazing. But I do think that if this place wants my repeat business they would not embarrass me.

The spring dance performance was wonderful and the children's routines were very impressive. This seems like a great place to learn dance. 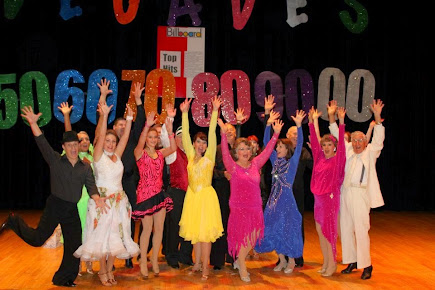 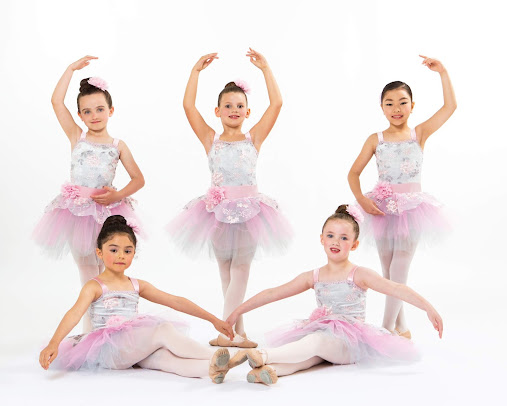 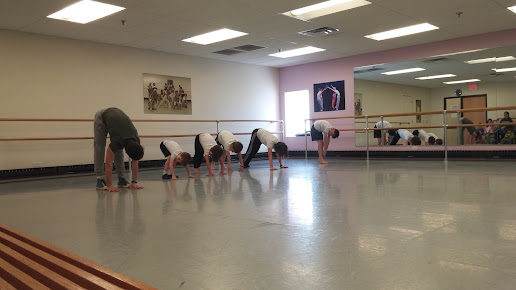 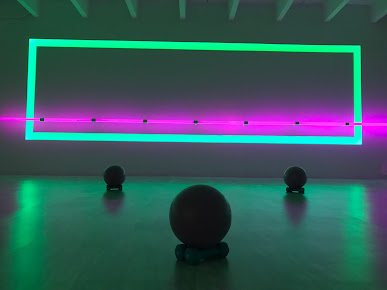