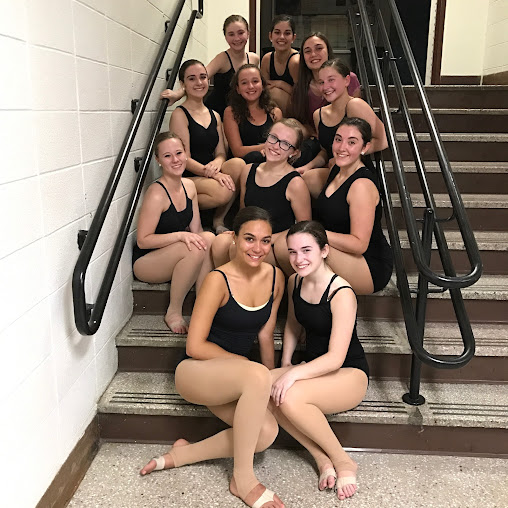 We offer you all the reviews of people like you who are purchasing the products of Legein Dance Academy (Dance School) near Rhode Island.

At this moment this firm receives a rating of 3.4 over 5 and that score is based on 10 reviews.

You must have seen that its rating is discreet, neither too high nor too low, and it's based on a more or less high of scores, so the evaluation is reasonably reliable, although it does not have a very high quantity of ratings to provide it absolute reliability.

As you know, we don't usually bother to write tatings when they are good and we usually do it only if we have had a problem or issue...

Where is Legein Dance Academy?

As a student I think this place is very unprofessional.. mrs legein does not know how to work well with children! Whatever happened to dance class just being fun?!?! She has no personality and is very rude.. she constantly ignores people and I will no longer be attending this terrible dance academy.. I will never recommend it to anyone and I'm joining a different dance academy.. I honestly would NOT go if it was free.

This dance academy does not even deserve one star! First off, their is ZERO personality from the owner, Mrs. Legein. Everyone is generally ignored at the office window or desk, like I was many times, including last week when I had a question, so I just left after being ignored. Should I have banged on the window for Ms. Legein to look up when it was obvious she saw me standing there for 20 minutes? Today was a dance recital, which included my two daughters (age 9 and 10). As my girls were back stage getting ready and excited to dance on stage, I happily waited in the audience along with other family members who paid $20 each to watch them perform. Staff/dance moms got both of my daughters' hair and makeup ready back stage. After almost two hours and just five minutes before the show was to start, a rude staff member summoned me back stage where Mrs. Legein proceeded to tell me that, because the girls missed one of the two rehearsals, they could not perform. I was speechless, especially since I had explained conflicts to their dance teacher two weeks prior (since I was ignored by Mrs. Legein as usual), and also asked their teacher the time of their specific dance and was told there was a note posted on the school wall, which their was not. I could tell Mrs. Legein is the type to fire the dance teacher I told the rehearsal date/time conflict to, so I did not name who I had talked to because the poor, sweet teacher was standing right next to us. After paying for costumes/recital participation for my daughters, after informing the academy of rehearsal date conflict and not being told it was a huge issue or anything, (in fact, I was told "it's shouldn't be a problem," ...and INSTEAD of being properly informed at least a day before recital to break the news to my girls, I HAD TO BREAK THEIR EXCITED HEARTS JUST MINUTES BEFORE PERFORMANCE!! ...and this all transpired AFTER Legein staff/dance mom already did their hair and makeup backstage! What parent would not be irate over this extreme unprofessionalism? At least have the decency to tell me a day before performance and BEFORE staff got the girls ready to perform!!! I hope Mrs. Legein is proud of breaking two girls hearts so last minute (they cried their staff-applied makeup off the whole way home). Policy or no policy, this situation was handled so unprofessionally, but I'm not surprised due to how the front desk area is always manned (NOT). I was told by Mrs. Legein that the girls were not ready because they missed one of the two rehearsals and "didn't know what to do." The girls knew the routine with their eyes shut!!, but one of my girls simply asked the dance mom if she stands in the same spot as usual since they enter stage on a different side. Instead of saying, "yes, just go to your place as previously rehearsed," they were not allowed to dance, and I was told they were not ready... a joke, especially since my older girl is one of the best, sharpest dancers in the class. I also understand their very nice and speechless dance teacher could not speak up and say the girls DO, IN FACT, know their routine and what they were doing as observed at the prior rehearsal and classes...because Mrs. Legein most likely would have fired her if she stuck up for them. To top it all off, I rightfully asked for my money returned, since I paid for their recital costumes/participation and was very rudely threatened to leave immediately while stating I was not getting my money back and to "call a lawyer." So, Mrs. Legein, tell everyone it's your policy, but the unprofessional way it occurred JUST MINUTES before performance, AFTER YOUR STAFF ALREADY GOT MY DAUGHTERS READY, is certainly reflective of your personality and I'm NOT the only parent who knows that!

Ok I’ll try to make this short. Reading all these negative comments I can not disagree with any of them. My biggest complaint is the nepotism that occurs. A few years ago as I’m watching my daughters recital I noticed a member of the Legein family was in practically every dance. Even in the older girl dances. Next year she was even in more dances and not only that she had the leading role and was always in the front. Then I realized more and more girls were leaving the studio because of this. With the recital coming up I’m sure she will be in 3/4 of the dances , have a solo, have a dance with her best friend , and be the lead in the first and last dance. She is talented but we all pay the same amount of money there and to be so blatantly unfair boggles my mind. Fortunately my daughter is younger so it does not affect her dances but if it had I would be taking my daughter to another dance company just like all the others. I feel bad for these girls who have been going there so long working so hard and for this to happen to them. Good news is she only has a couple years left there so hopefully Legein dance academy can be decent again. Time will tell.

View Phone NumberPHONE NUMBER: (401) 822-4650 Call Phone Number
View WebPageWEBPAGE: WE DO NOT HAVE THE WEBSITE 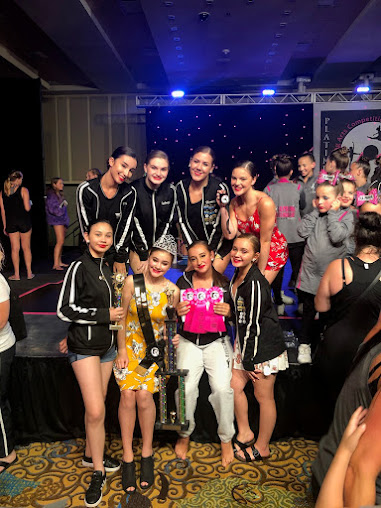 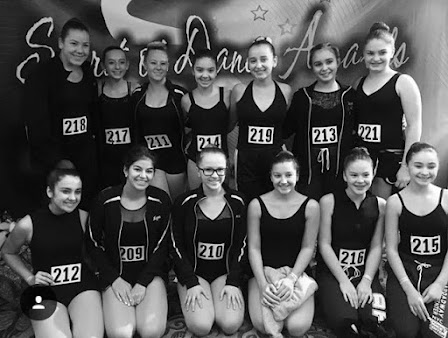 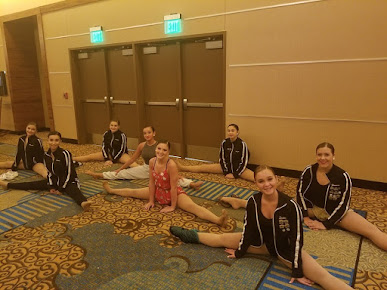 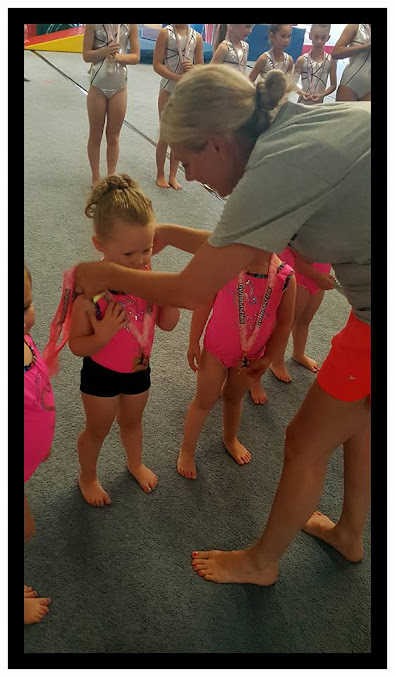 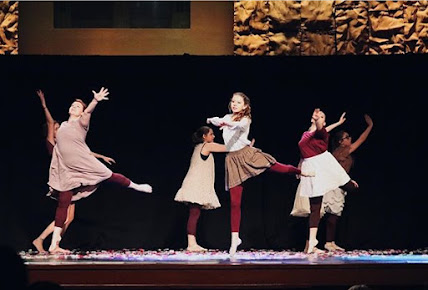 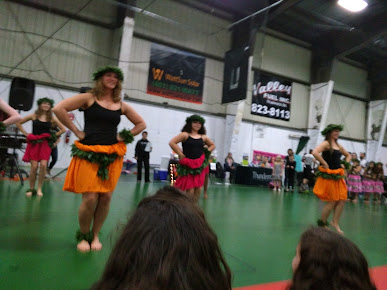 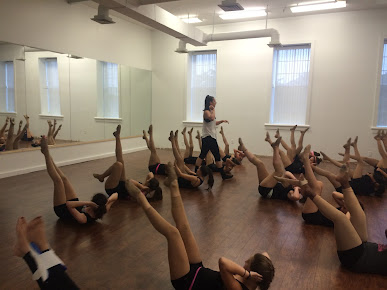 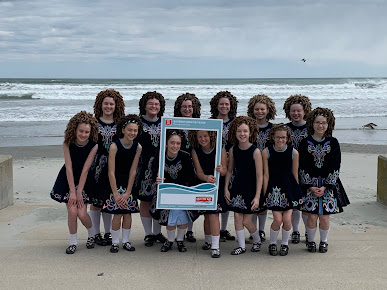