You will be able to see all the opinions of real people like you who use the services and products of Studio 19 Dance Complex good! (Dance School) in the area close to Pennsylvania.

Now this business gets a score of 3.1 out of 5 and that rating was based on 95 reviews.

As you can see it reaches an reviews average is average, and it's based on a very large number of reviews, so we can think that the score is very reliable. If many people have bothered to rate when they've done well, is that it works.

As you know, we do not usually bother to give reviews when these are good and we usually do it only if we have had a problem or issue...

Where is Studio 19 Dance Complex good!?

After watching the drama and ignorance of your studio towards Abby Lee Dance Company, I will be keeping my children far away! Grow up!!

despicable behavior at competition. the people that run and teach at this company are not people you want around your children.

Ok, I’m going to leave a true review about the studio! Not what the TV show twisted to add drama and boost ratings of tv show that has been struggling since the original cast grew up and moved onto other things! My little girl started here at the age of 2. She has always LOVED dancing ever since she started! The instructors have been fantastic. She’s learning and confident in her skin and new surroundings. She is 4 now and can not wait for her new season of dance. If she chooses to compete, then we are right where we need to be! If she doesn’t? Then that’s completely fine too. Tammy has been nothing but kind, friendly and courteous every time we are in the studio, nothing like what the dramatics of the television show portray! Don’t believe everything the tv shows you

Feel like Dance moms is about to paint you in a bad light and I know that can be a huge google score, and publicity nightmare! From reading the reviews before the episode airs I'd just like to say that if Chloe dances here and christi is ok with it, then it can't be that bad! Also mention that because I feel like this episode might involve them and if true the should sue lifetime for slander. Huge fan of the show but not a fan of what the next episode could be. will update after episode:

Haven't been there but that dance studio sounds amazing

I have been to over 3 dance studios searching for the best one, i even tried abby lee dance company, and none can compare to you guys!

Horrible attitudes. I would never recommend anyone being a part of this environment.

Student and teachers seem really rude! I can't believe they act the way they do. Disgusting!

You have gone too far. Snotty and obnoxious and ignorant students and teachers. Doesn’t teach good etiquette at all. Never let your kid learn in this awful environment! Absolutely awful how they treated Michelle and Sarah. DO NOT GO HERE!! go to the Abby lee dance company instead!!

I called and no one answered

Brought my niece here and she barley learned anything the teachers are incredibly disrespectful too we will not be attending anymore.

That place is nice

Made a Amazing dancer of Chloe lukiven

I am from pittsbrugh.

Chloe Is the best

We encountered the owner and many members of this studio while traveling and their poor behavior, rudeness and disrespect for those around them was astounding. Foul mouthed, arrogant and obnoxious.

I live on the other side of the world from these guys, I am only here because I am bored, and Chloe Lukasiak from Dance Moms, ALDC dances here......

After the experience encountering a large number of members of this dance studio at the Applebee's in Cranberry, Pennsylvania I give it 1 star. If I could give less, I would. My family and I stopped for late dinner while traveling through Pennsylvania and most of the restaurant was occupied by children and adults wearing purple Studio19 Pop Royalty shirts. The fact that they were there was not issue. The behavior I wittinessed was nothing short of appalling! The children were running around the entire restaurant up and down all the sections yelling, playing hide and seek under tables, rolling on the floor, running in and out the front doors screaming. Meanwhile, the parents were at tables not paying any attention to what was going on or they just didn't care. There were two episodes of some of the dads yelling who let the dogs out and barking. The noise was so loud you could not have a conversation. When we left, multiple children that looked about 10 years old and under, were running around the outside of the building and in the parking lot screaming. I have three children, all on competitive sports teams and I can not imagine going out after an event and acting so inconsiderate and disrespectful and letting my children run wild. Not to mention all wearing shirts that represent your dance company. I don't think your dance studio could have been represented any worse!

Fine i love you

The best teachers! The best dancers! Overall the best!

I'm embarrassed for you.

CHLOE IS BEYOND AMAZING! 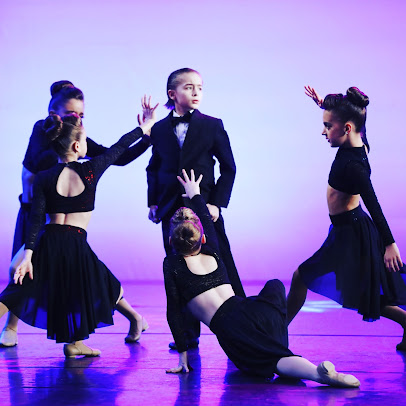 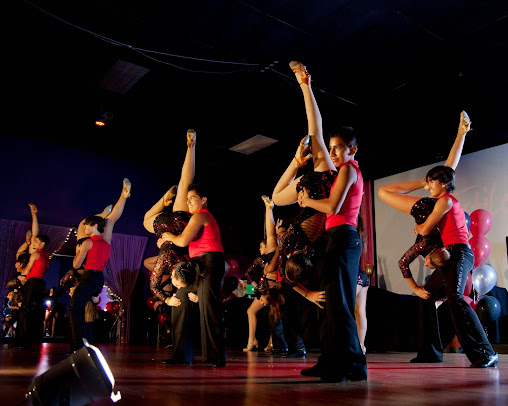 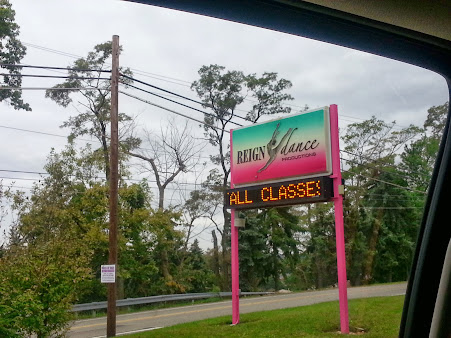 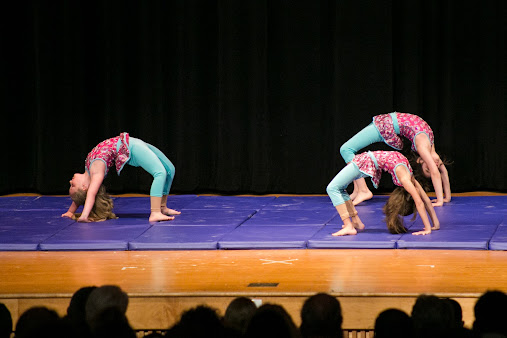 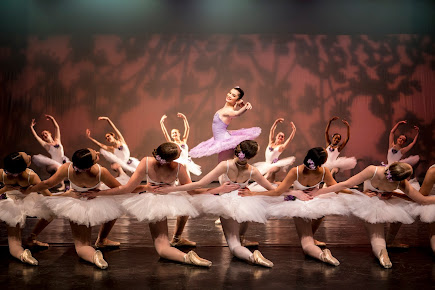