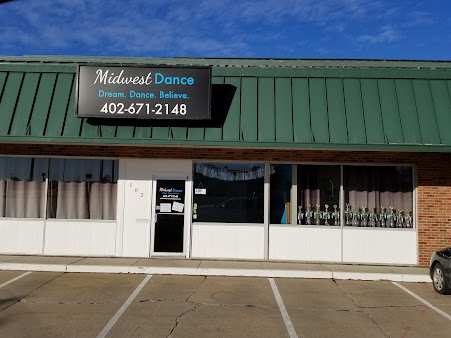 Here you will see the information of people who are using the products of Midwest Dance, LLC. (Dance School) in the state of Nebraska.

Currently this firm has a score of 4.2 out of 5 and the score is based on 13 reviews.

You may have noticed that it reaches an feddbacks average is really good, and it is founded on an average of reviews, so the rating is reasonably credible, although it doesn't have a large amount of valuations to give it absolute reliability.

You know that we do not usually bother to write feddbacks when they are correct and we usually do it only if we've had a problem or issue...

This Dance School is included in the category of Dance school.

Where is Midwest Dance, LLC.?

Bonnie is overall a good instructor, st least in my opinion. Some of the teen dancers there have started a lot of drama and excluded some people (at least that’s what I’ve heard), but Bonnie isn’t a dancer. I wouldn’t fault her for the drama her students created, she isn’t their parent. However, she has upset some students. Multiple dancers said she told the large teen team that one of the small teen teams “bodies weren’t ready for 2 piece costumes”, implying that their bodies were unattractive, at least that’s what many dancers thought. She called out some dancers on the smaller team for getting done early, claiming they were weaker than members of the larger team so they shouldn’t be done. Bonnie has bad days like a lot of people, but when she’s upset it effects everyone at her studio. There have been many angry comments about her, saying she favors some and doesn’t teach others as well as those he favors. I can’t say for sure whether or not that’s true, but I can say Midwest Dance is an ok studio. Some students can be unpleasant, but that’s not the fault of the studio. I would say if you’re considering going to Midwest dance, it’s up to you. I don’t think it’s bad overall, but I feel that it’s mkre suitable for younger children because of the drama and anger that’s started with older teens. I had a lot of fun and learned so much about dance I was younger at this studio, but as I’m getting older my peers seem to feel like dancing at this studio is a burden.

Midwest Dance has such an amazing teacher!

We love Midwest Dance and Miss Bonny. As far as the negative reviews I absolutely disagree! This is a great studio with amazing dance instruction. I highly recommend it!

So organized! We love Midwest Dance!

View Phone NumberPHONE NUMBER: +1 402-671-2148 Call Phone Number
View WebPageWEBPAGE: WE DO NOT HAVE THE WEBSITE 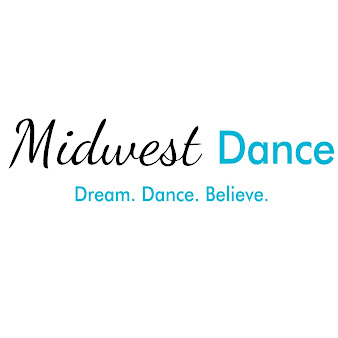 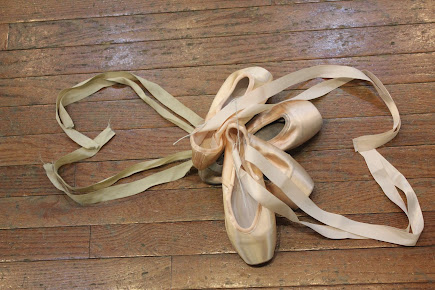 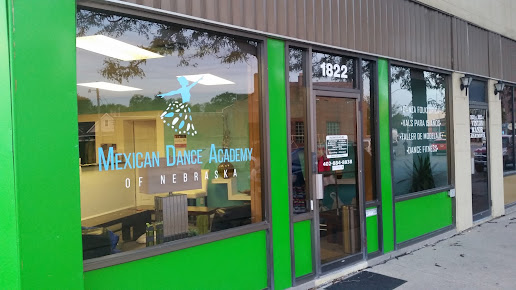 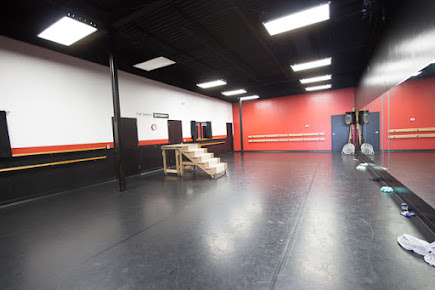