We have the opinions of people like you who are consuming the services of Live 2 Dance Studio (Dance School) in the area close to Montana.

As of day this business receives a score of 4.0 out of 5 and that score has been calculated on 8 reviews.

As you can see its rating is really positive, and it is founded on quite a few feddbacks, so the valuation is rationally credible, although it doesn't have a sufficient quantity of evaluations to grant it absolute credibility.

You know that we do not usually bother to give tatings when these are positive and we usually do it only if we've had a problem or issue...

Where is Live 2 Dance Studio?

My daughter has been going here for a few months now and loves it, she is always excited to here. Miss Jessica is a great gymnastics teacher!

Complete chaos. Unorganized. We showed up for our first day of class and were confused from the beginning. You walk into a hallway without any signs or front desk to let you know what’s going on. I was not welcomed or greeted by the teacher. She just opened the door and ome Class funneled out and the next funneled in. Keep in mind my daughter is two so we are already a mess.

I love Live2Dance! I have danced here for 5 years and I absolutely love it. Nicole is an amazing teacher and her staff is always helpful,fun, and willing to try new things to teach your kiddos in the best way for them. This studio really focuses on fun and helping children chase their dreams:)

I signed my son up for the Boys Hip Hop class that was supposed to be 30 minutes 2 times a week. According the flyer it was $50 for the Summer. Come to find out later, when I asked the owner, I got a snotty response that it was monthly. No where did it state that on the sheet. We decided we would stick with it anyways if my son liked it. First class comes and we aren't even greeted by the teacher (owner). I and the other moms introduced ourselves to everyone. She also doesn't ask the boys their names. There are only three of them, it wouldn't have taken much time. The first week was missed, but paid for, because their new location wasn't ready. When we asked about make up classes, we were told we can do one day on the 4th of July. No mention of the 2nd make up day. Second class comes around and she does finally ask the boys their names, not one word to parents. This became the norm. We were never acknowledged, except when we were told we couldn't observe. However that wasn't mentioned beforehand and also is not stated for Summer on her website. Some of the kids needed a little preparation that all of a sudden we wouldn't be able to be back there. Classes never ran the 30 minutes. It either started late, ended early or both. Pretty disappointing when all three students were always there before the start time and ready to go. His last class, the owner also left her toddler son, sleeping in the waiting room. The only people present were me, two other moms and random construction workers who were in and out (remember they just moved to a new location so they still are doing a lot of work). She didn't say "Hey do you mind if I leave my little one in here, etc"...she left her child for 28 minutes in a room with people she doesn't know. It's unfortunate that none of it was ran professionally as my son and I were excited for this class.

We've been going to Live 2 Dance for several years now and all of my children have taken dance lessons there. We love the teacher, she is great with the kids and encourages the kids to reach their full potential. She's reasonably priced, accommodating, and her costumes and routines are modest. 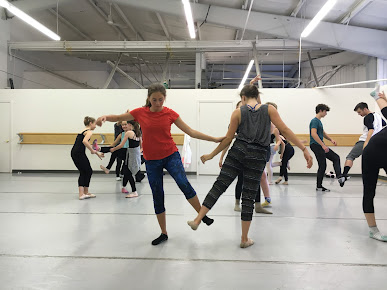 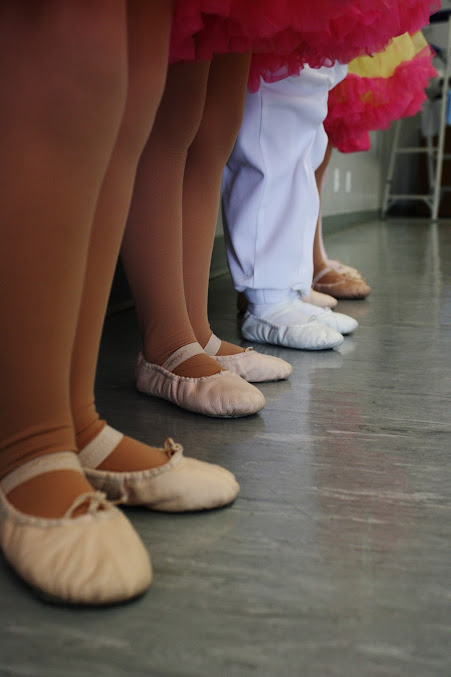 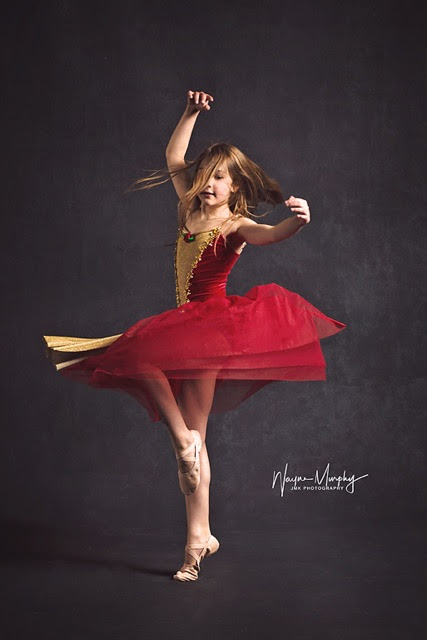 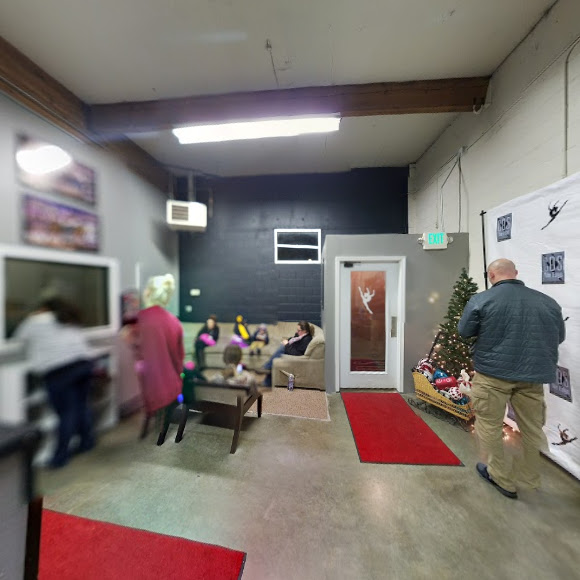