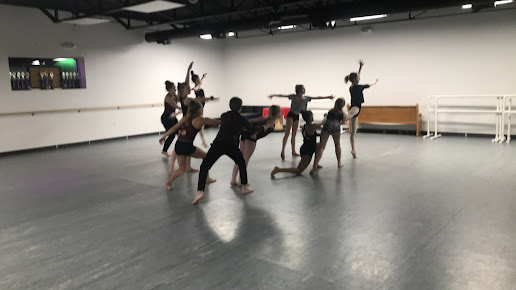 Here you have all the information of people like you who are buying the products of MST Dance Center Studio (Dance School) in the state of Michigan.

At the moment the firm receives a score of 4.3 stars over 5 and the rating is based on 6 reviews.

As you can read, its rating is very high, and it is based on quite a few reviews, so the rating is more or less faithful, although it doesn't have a sufficient number of assessments to give it total reliability.

You know that we don't usually bother to place evaluations when they are positive and we usually do it only if we have had a problem or issue...

This Dance School is included in the category of Dance school.

Where is MST Dance Center Studio?

Such a wonderful place to dance! Great teachers and family.

Not impressed. My 2 year old got way too close to the edge of the stage at the recital because their teacher never turned around to see if the kids were following her off the stage. It was the grand finale and it was loud and my 2 year old looked around and was confused so she started running towards the edge and thank God she heard people yelling at her to stop. It took at least 2 minutes before an older dancer ran over to get her as I being pregnant jumped up and was running towards the stage cause it’s like a 12ft drop to cement. Where was there staff??? And on top of it, they never contacted me to apologize or anything, I finally emailed them a few days later. And on top of it they claimed they had enough help so I couldn’t volunteer and they claimed they would keep her safe even after she got near the edge in rehearsal. So once I emailed them, they basically responded by saying my “2 year old” went to the edge of the stage on her own, like it wasn’t there problem. Really that’s how you handle business. These are young kids and if you can’t handle 2 year olds, than you shouldn’t have a baby ballet! In another instance we had a friend who showed up late to class cause of something that came up, they punished the 4 year old and made her stand in the corner. Also they did and excellent attendance thing and gave 2 out of 3 of the kids the award yet the other 2 children had missed 2 times and my child had only missed one time because her mother was hospitalized and the other time I was hospitalized I had my mother take her so she didn’t miss. Obviously they shouldn’t be working with children if this is how they do things. I would never let either one of my girls go here and neither are a few of my friends after their year either. It’s sad because they are suppose to this “family oriented place.”

Just the most fun for all ages. Incredibly organized and sweet staff. Love this place and we will be attending for years to come!

This is an amazing dance studio, were they are committed to teaching the children the art of dance in a very professional and organized way. Very happy with staff and all around experience for our kids and myself. Shows are always amazing and the staff is very attentive to everyone's needs as well.

Amazing staff, great recreational dance team, fun, my kids love it so so much! 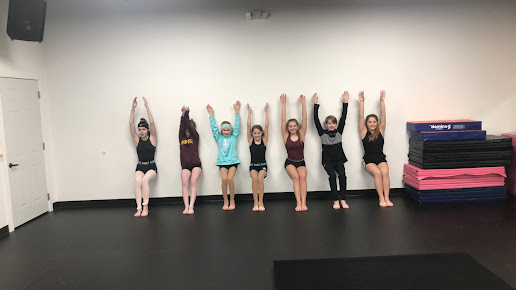 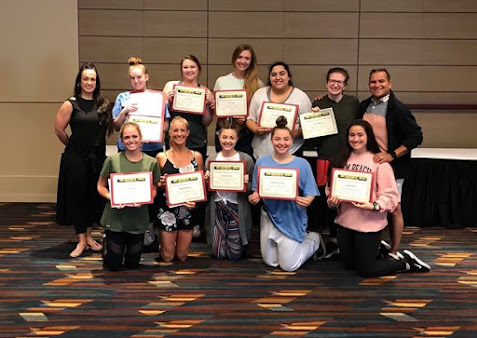 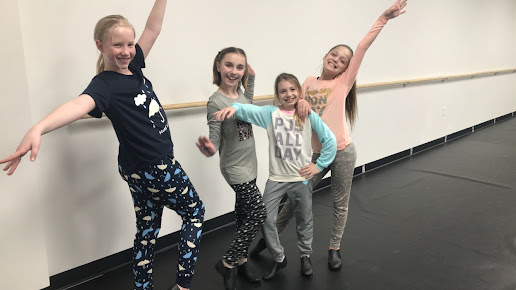 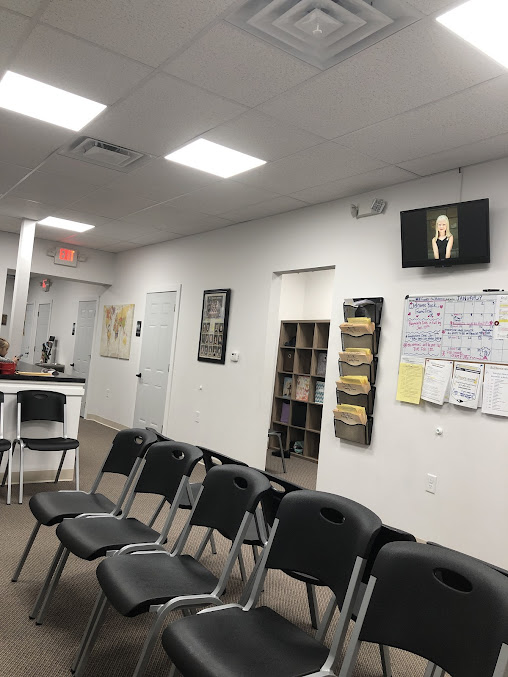 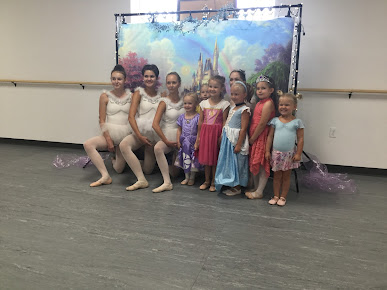 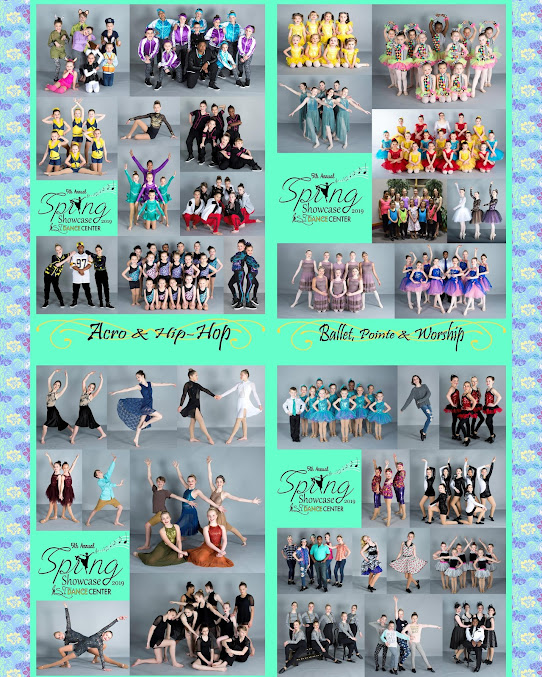 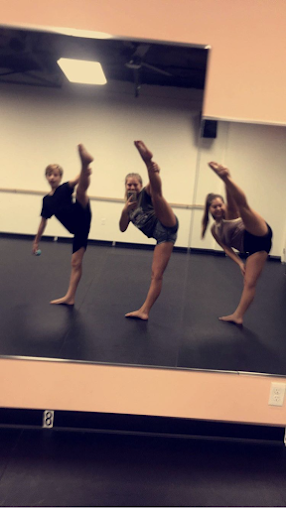 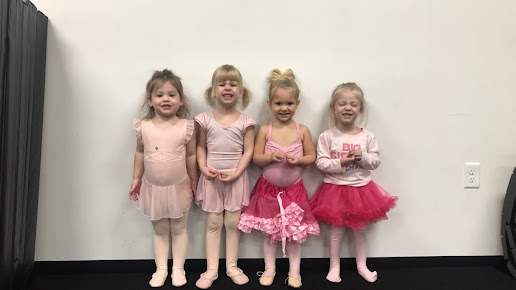 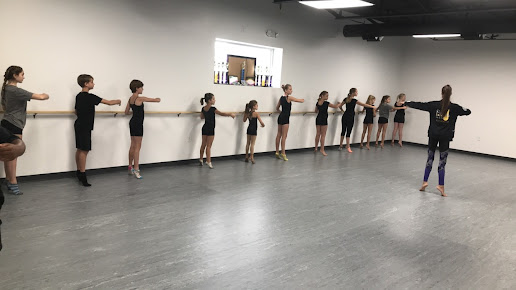 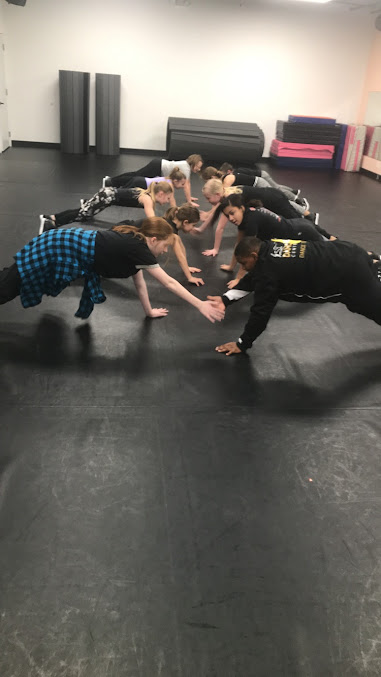 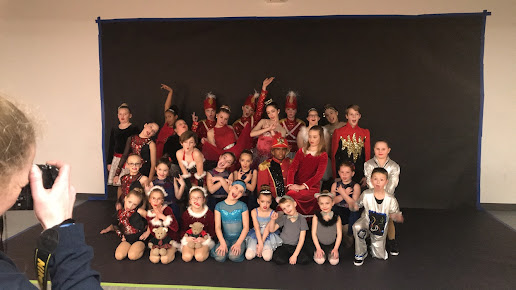 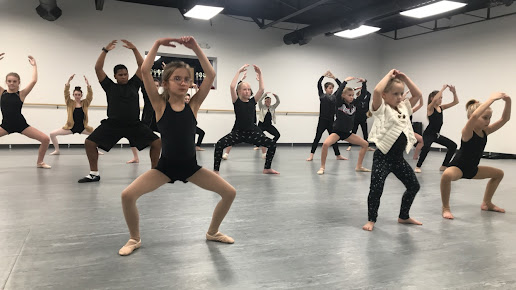 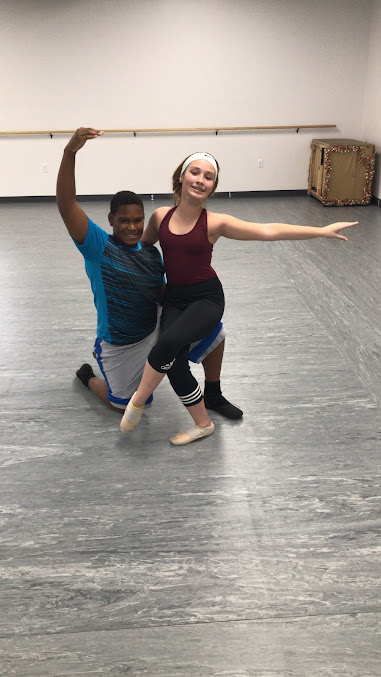 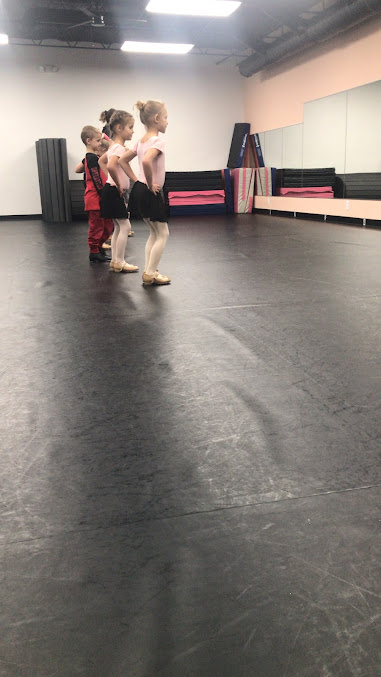 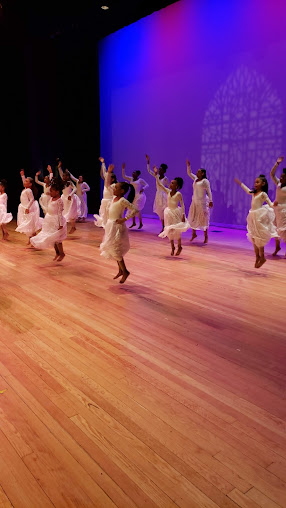 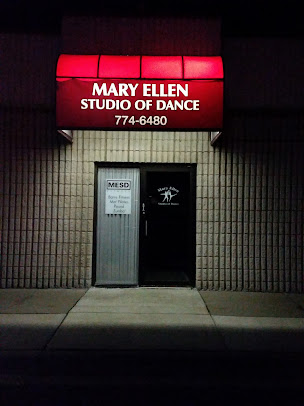 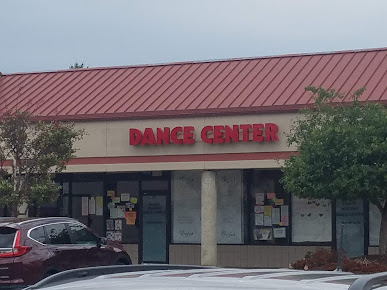