You have the feddbacks of real people who have information of the products of C & C Dance Co (Dance School) in the area close to Maryland.

Now the business has a rating of 4.6 stars out of 5 and that score has been calculated on 20 reviews.

You must have seen that it reaches an feddbacks average is almost the best one, and it is founded on a large number of feddbacks, so we may conclude that the valuation is very credible. If there are many people who bothered to leave their score when they are satisfied, it works.

As you know, we don't usually stop to put feddbacks when these are correct and we usually do it only if we've had a problem or issue...

I dance at C&C Dance Company I am on show troupe and it's a very warmhearted and good environment.The people and teachers there are very inspiring.

If I were just rating the instructors, it’d be a 5 star rating. The lack of customer service in the office, accounting errors, and lack of communication drive the rating down. My child has been here for a few years now and I’ve had negative experiences with everyone except his teacher and the owner which I admittedly haven’t seen but once at the end of year recital. The woman who sells tickets at the office for the show (and programs at the show) is downright rude and hostile when asked simple customer service questions like “how do I place an ad in the program?” Two weeks before the recital I had two separate staff give me competing information on when my kid would perform and I had to play 20 questions to get the right info, and no one seemed to genuinely want to help. I left feeling like I was a huge pain for verifying a simple question. Also it’s 1000% apparent that their priority is the touring showtroupe which I get since it’s probably generating a lot more than a weekly ballet class but aren’t those classes important too? They also take an $80 costume fee, spend $10 or less on the actual costume, then give you two free tickets to the annual dance show ($20 each) in an effort to take care of not spending $80. Simple math tells us they’re holding on to more than they’re spending and it just seems fishy: it’s happened each year I’ve been here.

Great teachers even better dancers ! Such a fun place to be.

I've never danced there but that's where flair was made so

I loved it it's the best love it

Customer service needs to improve. The office should at least have a response to inquiries from prospective clients.

Amazing teachers, Everyone is inspiring

My Daughter Dances there and She loves it!!! The Teachers the Staff is Amazing!!!

The best quality of dance

We transitioned here after many years at a studio we loved and didn’t want to leave...it was very very hard. But to describe the experience as positive is an understatement. The staff, parents, students and competition team were welcoming beyond our greatest hopes...and from Day 1 it felt like we had always been there. The instruction/coaching, choreography and philosophy on work-ethic are top notch. The proof is in the kids and the results they achieve year after year. We are one very, very happy dance family.

Amazing for my daughters 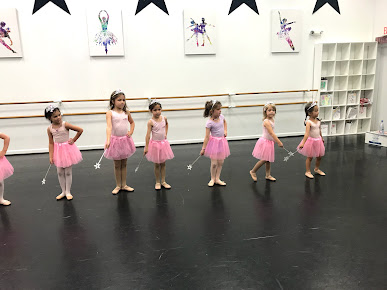 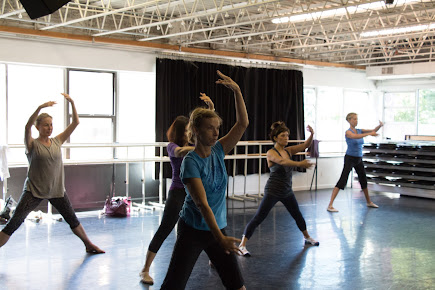 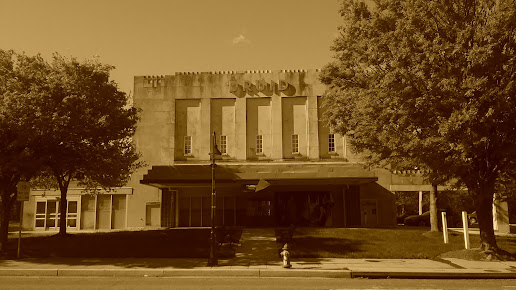