We have all the opinions of people like you who buy the services and products of Ampersand Academy of Dance & Performing Arts (Dance School) in Maine area.

Currently this business receives a score of 4.6 stars out of 5 and that rating has been based on 9 reviews.

As you can read, it has an average rating is virtually the highest, and it's founded on a more or less high of feddbacks, so the rating is more or less credible, although it does not have a sufficient quantity of valuations to provide it full reliability.

You know that we do not usually stop to put reviews when these are correct and we usually do it only if we've had a problem or issue...

This Dance School corresponds to the category of Dance school.

Where is Ampersand Academy of Dance & Performing Arts?

REVIEWS OF Ampersand Academy of Dance & Performing Arts IN Maine

My family is heading into our 10th year of dancing at ampersand and look forward to at least 10 more. My daughters have been able to learn great technique as well as developing a love of dance. My granddaughter just finished her first year and is counting the days till the fall session starts. Growing up I was not a dancer but have taken classes at ampersand and was given the confidence to dance in many of their amazing shows. Somehow the owner and teachers are able to tie all the classes into one theme and create a cohesive story that showcases all the dancers and theater students. This studio is among Gardiner's greatest treasures.

Ampersand Academy of Dance & Performing Arts has been an amazing place for my daughter to discover her passion and train! All of the teachers there inspire confidence, kindness and creativity. The recitals are more like a story than just dancing to a beat, and when the recital is over, the only disappointment I have is that there isn't more dancing! My child is at the studio for about 6 hours a week or more and I never question her safety, or being loved or that she is happy there! I highly recommend dancing at AADPA for all children!

So unprofessional! The recital was a joke, nothing was organized, they never even bothered to check tickets. The "pictures" i paid for was just a link to shutterfly where ihad to pay, again. Two and a half months later, i still havent recieved my dvd that i paid for and when i brought it up i was basically told that they had no control over when i would recieve it.the building is dirty. No one explains anything, so you are left to figure it all out on ur own. If i could give no stars i would.

Several of my students take dance from Ampersand and they all love how creative and fun the classes and shows are. I love going to the shows and seeing their happy faces and excitement of being part of something fantastic! 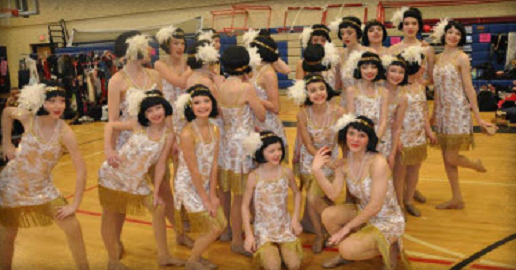 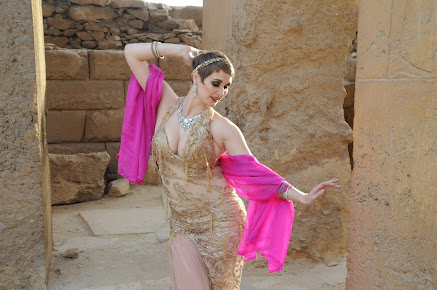 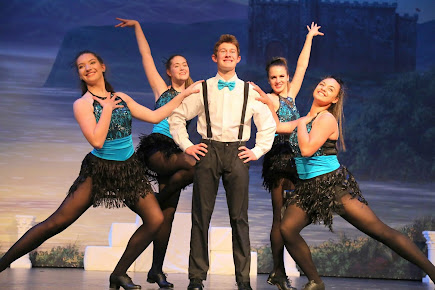 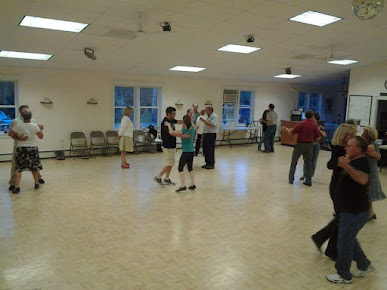