Here you will be able to see the opinions of people who purchase the products of All American Dance Factory (Dance School) near to the state of Florida.

At the present this business has a score of 4.5 out of 5 and this score was based on 16 reviews.

You must have seen that the average score it has is virtually the best one, and it's based on a very large number of opinions, so we may conclude that the rating is quite credible. If there are many people who bothered to value when they've done well, is that it works.

You know that we don't usually stop to place reviews when these are good and we usually do it only if we've had a problem or incidence...

Where is All American Dance Factory?

REVIEWS OF All American Dance Factory IN Florida

My daughter love coming here for dance classes! She always loves the teachers because they take the time to make sure the kids are actually learning. The only issue is the price is very high.

Very unpleasant staff, teachers and many of the dancers. When the staff set the tone the kids follow.

Love this place much

I love it here it is awsome

It is a great school

I’m so disappointed in this dance school! My daughter went to her first dance class on January 8, 2018. She is 2 years old and was in the beginners class. We were told she could try the class out first to see if she liked it and then register. We decided to register her after her first day of going. Fast forward to 3 weeks later (she’s gone to 3 classes now) I get a call at 8:00 at night from the dance studio telling me that the teacher said Leilani isn’t ready yet! This is literally 3 weeks later, after I have already purchased her tap shoes, ballet shoes, leotard and leggings. I was very upset so I asked to have the manager call me. She gave me a call the following day and told me the same thing about Leilani not being ready and that the other students have been there for 5-6 months already and have a routine! (I was never told she couldn’t register because it was too late! But if that was a problem why didn’t someone tell me it’s to late before we signed up?!?) I guess she started to feel bad and offered to have Leilani back to give it another try, but at this point I didn’t feel welcomed and didn’t want a Pity party! They also told me they reached out to me before the 3 weeks by email and phone! I never ever got An email from them stating My daughter isn’t ready but I did receive the news letter! I have looked so many times for the email and stilll nothing! They may have given me a call and I missed it so I will take responsibility for that but I also believe someone could have gotten in contact with me while I was in the studio! Oh and did I mention they took money for the month and for her dance recital out fit! But yet my daughter was not ready! I feel like my daughter went to try outs and wasn’t good enough and got cut! This has made me so upset that I have literally cried over it. I know she loved going! It was something we looked forward too! I was told the owner would give me a call and still haven’t heard back from her. I have reached out and still nothing. I will never take my daughter there again! This place has really put a bad taste in my mouth! How do you sign up a child and then turn around and say she’s not ready! They lack communication and being honest with the parents.

My daughter has grown so much here in both skill and maturity. She was invited to a birthday party her first day attending and made a dozen new friends instantly.

The best dance training around!! Great teachers, facilities and families!

My daughters have joined this amazing dance studio this year and it’s been a wonderful experience. I sent a lot of emails, asking a lot of questions and the staff/teachers have consistently been very knowledgeable, understanding and kind in their responses. During my daughters first day, a door opened to a classroom and there was Mister Limbert with the most genuine, joyful smile as he looked on all the kids bustling about to their classes. You can see and feel the joy the teachers have for dance and for their students. Mr. Julio was so kind and welcomed my daughter warmly making her feel wanted and at home in her new dance studio. Miss Erin’s energy and creativity is contagious and I’ve loved hearing about her exciting classes. This is a 5 star studio and we are excited to see how our girls passion for dance grows and flourishes.

Business Hours of All American Dance Factory in Florida 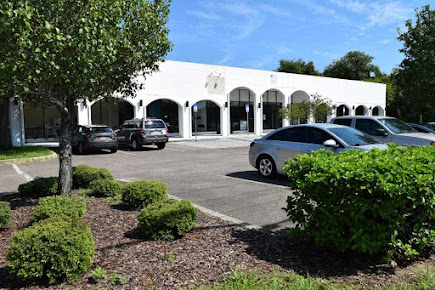 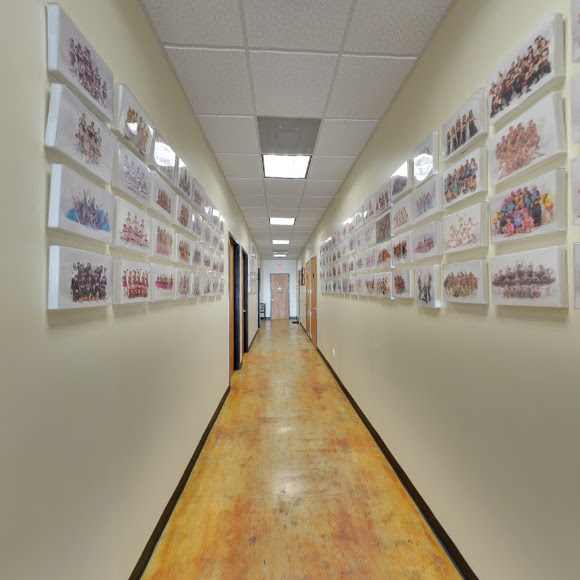 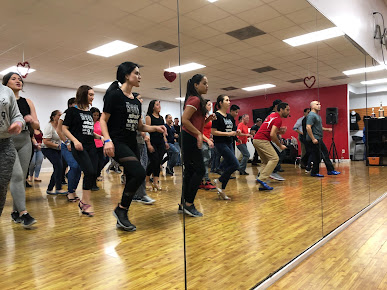