Here you will see all the reviews of people who are consuming the services and products of Starstruck Academy of Dance (Dance School) in the area close to Colorado.

To this day the business has a rating of 4.7 stars out of 5 and that rating has been calculated on 9 reviews.

You may have noticed that it has an average rating is almost the top, and it's founded on a more or less high of scores, so the score is reasonably reliable, although it doesn't have a enough amount of valuations to confer it full reliability.

As you know, we don't usually stop to write tatings when these are positive and we usually do it only if we have had a problem or incidence...

Where is Starstruck Academy of Dance?

REVIEWS OF Starstruck Academy of Dance IN Colorado

This studio has been great! I love the staff and all the dancers are so nice. This has been my dance studio ever since I was a kid. I never plan on moving. This is a great studio and I love it here.

Bad Experience! After my daughter being at Metropolitan Dance studio for almost 4 years I took a job in Dallas, TX and left Denver for almost a year. We are now back in Denver and figured we would give Starstruck a chance to see if we liked it. After meeting Ms. Lisa (Owner) of the studio my wife and 10 year old daughter were excited to give the studio and chance and for her to get back into an activity she loves. On the first night of her class she attended two classes and returned home. I could see that she had been crying. When I asked her about what happened, she said “The teacher Ms. AJ, stopped the class and looked in the mirror, and me that if I can’t get the move right then I need to leave her class.” My daughter is not a liar and has no reason to fabricate a story like this. I called the studio and was unable to reach Ms. Lisa but did leave a message with the nice woman at the front desk. About an hour I received a call from Ms. AJ and she denied saying anything to my daughter and asked that she come in and gives the class another try. I would have had more respect for her if she admitted what she said and offered to apologize to my daughter. As the conversation continued I could sense the attitude of Ms. AJ and that she was being anything but sincere. I told her that my daughter doesn’t lie and that I believed my daughter and whatever was said upset her and we absolutely would not be going back to the studio. It is unfortunate, but money talks and I am confident that if Ms. AJ did this to my daughter, she has and will continue to act inappropriately in the future. My daughter as of tonight is back in dance, and has the twinkle in her eye again. 04/17/13

There is no other studio I would ever go to. I am an alumni and previous teacher that worked in Las Vegas as a dancer for years. I wouldn't have ever worked professionally if it weren't for Lisa Odell, the director. Lisa and her staff work hard to make your child's dreams come true. She will never boast about this but, I would gather that 95% of her dancers move on to work professionally in various industries (TV, Movies, Music, Stage, etc) as well as move on to college and professional dance teams. It's without a doubt the best dance studio in Denver, there is no other place to take your children! :)

I have been dancing here for awhile. The teachers here are amazing. I have made so many strong friendships. Everyone here is so friendly. I love coming to this studio!

Amazing studio LOVE. After going to 3 other studios we found our home

Business Hours of Starstruck Academy of Dance in Colorado 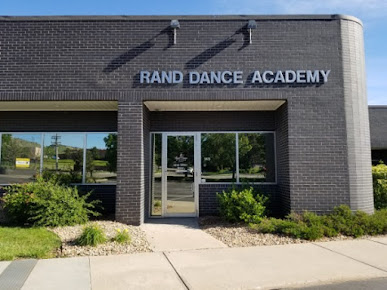 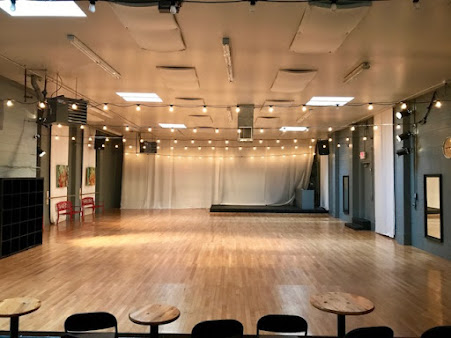 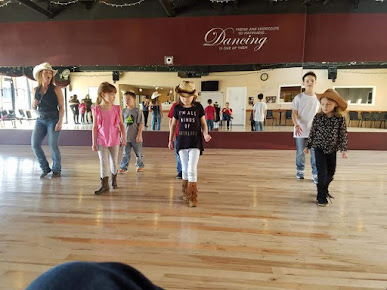 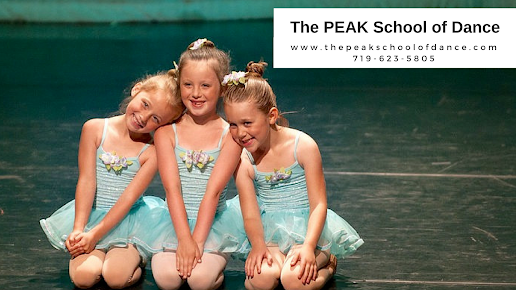 The PEAK School of Dance