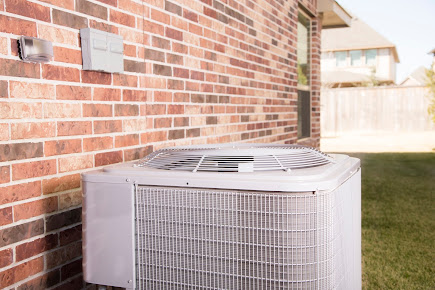 We have all the information of people who used the products of Affordable Heating and Air Conditioning, LLC. (Contractor) in Connecticut area.

Now the business has a score of 3.0 over 5 and this score is based on 11 reviews.

As you can see it has an average rating is discreet, and it's based on quite a few opinions, so the score is reasonably reliable, although it doesn't have a sufficient number of evaluations to give it full credibility.

As you know, we do not usually stop to give evaluations when they are positive and we usually do it only if we've had a problem or incidence...

This Contractor is classified in the category of HVAC contractor.

Where is Affordable Heating and Air Conditioning, LLC.?

REVIEWS OF Affordable Heating and Air Conditioning, LLC. IN Connecticut

They charge just to give an estimate. Don't let them fool you this is not a normal thing. No other HVAC company has this "policy". Affordable in their name but then have you pay for an estimate while no other companies do that. Very off-putting.

First and foremost I just want to thank the tech that came out. My wife and I just purchased a home and had no knowledge of our heating system. The representative was very polite when I called for a smell issue and assured that a tech would be able to get to my home the same day. He fixed the problem and gave my wife and I some pointers on our heating system! Thanks!

They are my emergency go to guys. Very knowledgeable, experienced,and reasonably priced.

Great company to work with. I have been very pleased with the service they have provided. I have never had any issues with any routine or emergency service. Competitive costs for all repairs and installations. Very knowledgable.

Horrible! Stay away! Not even worth 1 star. Company takes advantage of after hours "No heat calls". Rude technician spent 5 minutes in my house, made a quick fix, charged me $211 and heat went off 10 minutes after he left. Called the office the next day. They said they couldn't refund me the charge, but would send someone else out. Sure, so they could misdiagnose the problem again and overcharge me? No thank you! They are not interested in customer satisfaction only padding their pockets!

This company is horrible. Do not use them. They diagnosed the wrong problem and still charge me. I had to get someone else to fix the real problem. They’re crooks. They took advantage of me because he knew that I didn’t know anything about water heaters. Unless you want to get ripped off or waste your money don’t use these idiots.

Dave the technician came out for annual service which I hadn't done in 2 years. My unit is 25 years old, only issue was transformer was shot, mind you it was the original. Dave had to go to the supply store to get it and didn't charge any extra for his time. Did a great job, explained everything to me in plain English, showed me the old parts that had to be replaced while they were still attached to the furnace. Everything was left very clean and Dave did an excellent job. By the way he didn't mind me looking over his shoulder either.

I LOVE this comp...I was having problems w my unit for months & had 2 diff comp come out and it still wasn’t fixed, a friend of mine told me a about THIS comp so I called still not hopeful that my issue would b resolved..not only did they fix it but they explained what it was and how it affects my unit..no 1 has ever educated me on my unit b4 and then charged me a reasonable price ..I will NEVER use anyone else again I have found the people I’m looking for !

DO NOT USE! Unreliable, unorganized, and they charge you to "diagnose" the problem - but not fix it. Dave came out to fix the squeaking noise and charged us $130. Said it would buy us some "time" before we have to get a new heater. It started squeaking again not even 24 hours later. They said they would come the next day between 8-12 at NO CHARGE since it was the same problem. We called at 10 to confirm that someone was coming, and again at 11:30 and they said there was an emergency no heat call. However, we can't use the heat because of the horrible noise and we have tenants that we don't want to bother. So we wasted half the day waiting on someone to show up - and he never showed up! We got a call at 11:50 saying that we WOULD be charged for him to come out today, even though we were originally told we wouldn't. So we are back at square one, cold and out $130. We have to spend 10k + on new heaters, and we will not be using this horrible company!

Asked for a simple leak repair, they made a mistake that left me with no heat a hew hours later. They did come within two hours to fix it but I felt like I had to argue a lot to convince them that the loss of heat was caused by the first mistake and avoid paying for a second visit. Everything worked out in the end but I feel torn about using them for future service.

Charged 2 hours worth of work for a 30 min repair. Definitely overcharged. 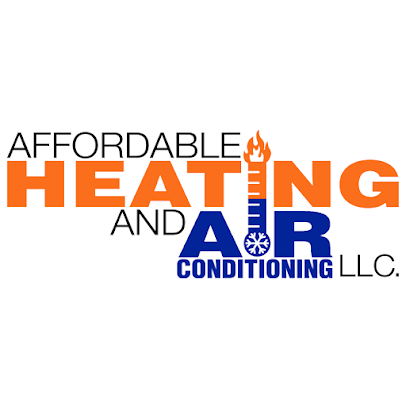 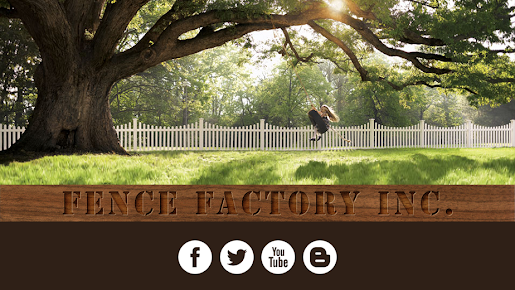 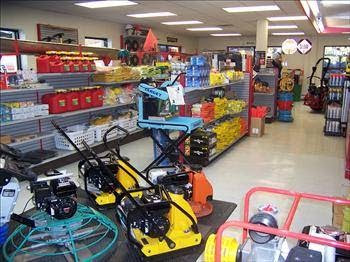 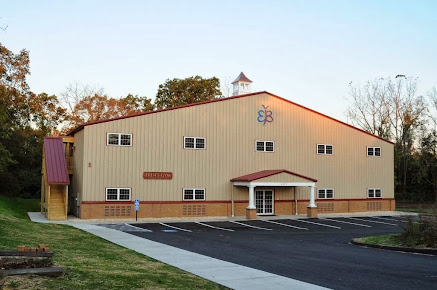 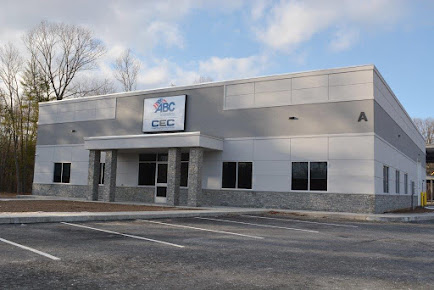