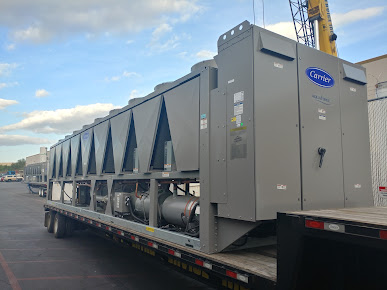 We offer you the reviews of people like you who bought the products of Carrier Commercial Service (Contractor) in Arizona area.

At this moment the business receives a rating of 3.7 stars over 5 and this rating is based on 3 reviews.

As you can read, it has an average rating is quite good, but it's only based on few feddbacks, so the assessment isn't too accurate.

You know that we don't usually stop to put reviews when these are good and we usually do it only if we've had a problem or issue...

This Contractor is classified in the category of HVAC contractor.

Where is Carrier Commercial Service?

Horrible Service- NEVER BUY HVAC. We installed two new HVAC unit for the hotel. With in 4 months it start leaking and water came directly to first floor. So they sent technician to fix the issue. technician came and work on the unit and told front desk is repaired. so we fixed all four rooms ceiling and put new paint. Now after three weeks we have same problem with that unit and interesting thing was , When I called them and ask why again leaking. replied was technician didn't found leak that was report file. anyway we scheduled technician and keep waiting and keep waiting nobody shows up. after I called, they said they are busy and will take two weeks to send technician over there. after all Manager name Douglass called and tried to apologize, but its too late that weekend comes and w couldn't find any technician and our hotel rooms were down entire weekend during busy season of kings island. Do not deal with ever with carrier. 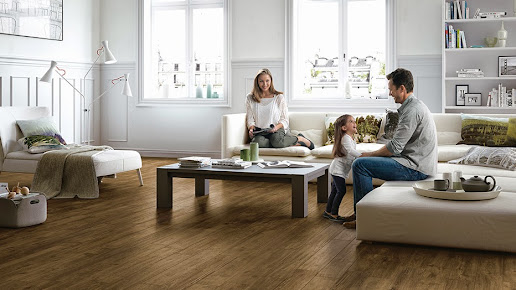 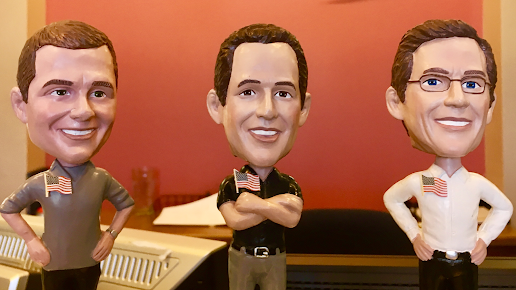 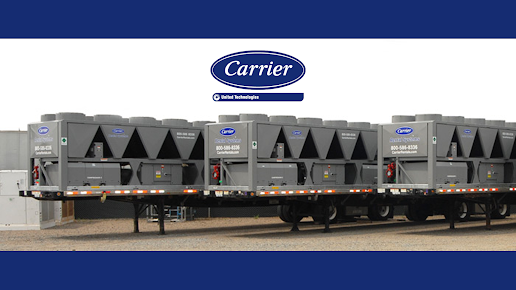 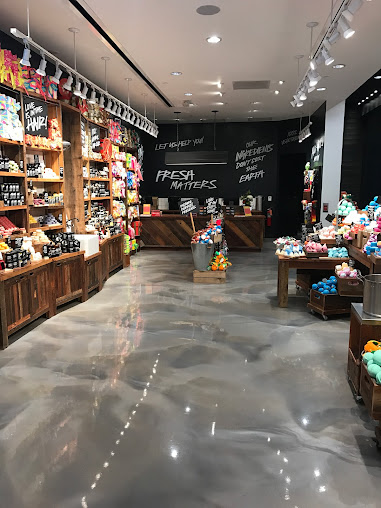