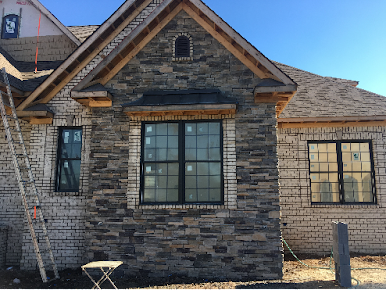 You will be able to see all the feddbacks of real people who are using the products and services of Eagle One Metal Roofing Supply (Contractor) in the state of Alabama.

At the present the business receives a rating of 4.4 stars over 5 and this score is based on 26 reviews.

You may have noticed that it reaches an reviews average is really good, and it is founded on a very high number of scores, so we may be pretty sure that the assessment is very credible. If people have bothered to evaluate when they are pleased with the business, is that it works.

You know that we do not usually bother to put feddbacks when they are good and we usually do it only if we've had a problem or issue...

This is classified in the category of Siding contractor.

Where is Eagle One Metal Roofing Supply?

REVIEWS OF Eagle One Metal Roofing Supply IN Alabama

Great people and real knowledgeable. Answered all my questions and took time to explain my best options... Will go there again ....

Best place there is for metal roofing and siding

Very friendly and helpful. Don't seem to be the most organized group since he lost my quote the first time, but had a pretty good deal on a metal and insulation package for my pole barn.

Quality service product and great prices. Better than the big three big box stores in all three categories. Almost went with Menards and glad I stumbled on these guys.

My husband has done alot of business with this company, this is an excellent place to buy your roofing supplies

They know there metal. Keep up the great work guys!

Good place to get all Ur metal roofing products

They are great people down to earth and do a great job. They always get your orders done as fast as they can. I read one review they said they are not organized. It's really because they are so busy and have so much business. I would use them over and over great company.

I have had a horrible experience with this company. It began with the ordering process, the homeowner and I both sat down with Britt and explained that all that was wanted was the metal roofing, the ridge cap, and the fan boots, along with the roofing screws and sealant. Then, upon discussing how many vents (10) were on the roof, he talked us into venting the ridge cap, instead of leaving all of those gaps that could lead to leakage in the roof. Everything seemed to be going well until the metal was delivered to the homeowners property. The delivered order included the metal roofing, the wrong ridge cap, and rake trim that was unneeded as well as the screws and sealant. The fan boots, felt and ridge cap foam had been left out of our order. Then when I contacted Britt, he laughed it off with an "oh yeah, I forgot about that". We were then told we had to pay an additional $500 for the vent foam and that was originally to be included in the order, after already paying $3,000 for what was supposed to be everything we needed. At this point, the homeowner was livid, understandably. So, thinking we finally had all the materials needed, the roof work began. As I got the dog house on said roof vented and covered, I came to notice that the ridge cap would be entirely too small to account for the vents and metal roofing without any leaking. When I contacted Britt to explain the situation and its urgency, he reacted with a quickness and had the new ridge cap ready the next morning. What he failed to do was refund the money for the rake trim, as he said he would. Now, I have the right ridge cap, but he has still failed to give me enough with the order, I'm going to be short a couple feet worth of ridge cap. My whole experience with this company has done nothing but cause a waste of time and money and I am also now catching attitude from Britt. I will never do business with this company again and I urge anyone else that is contemplating it to not.

Business Hours of Eagle One Metal Roofing Supply in Alabama 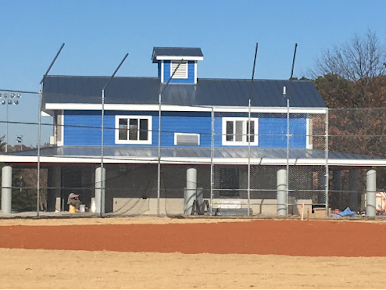 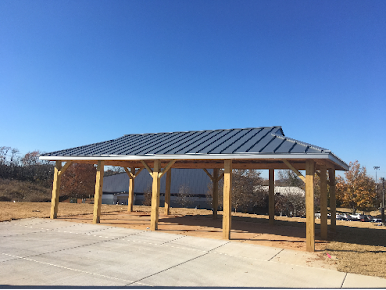 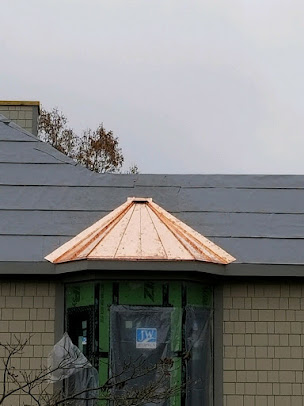 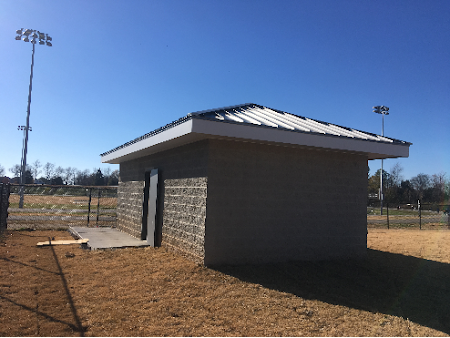 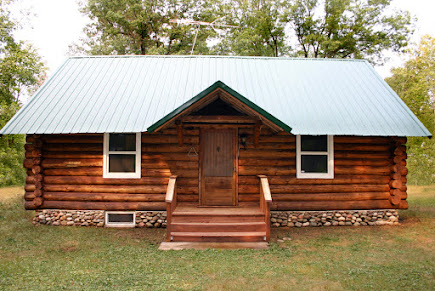 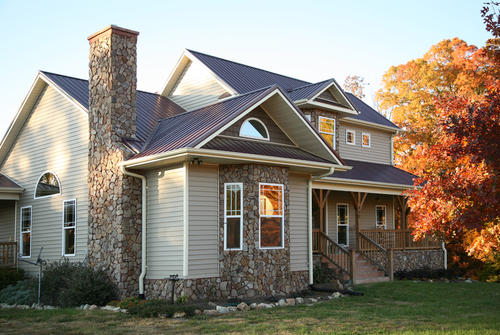 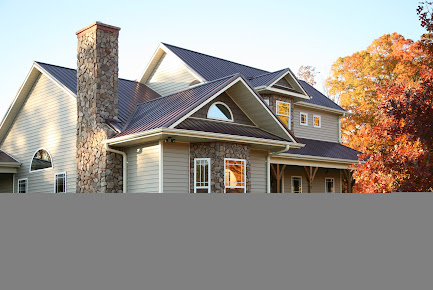 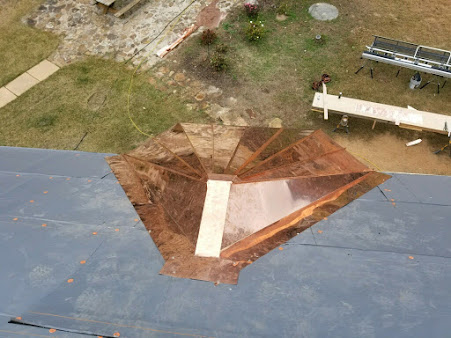 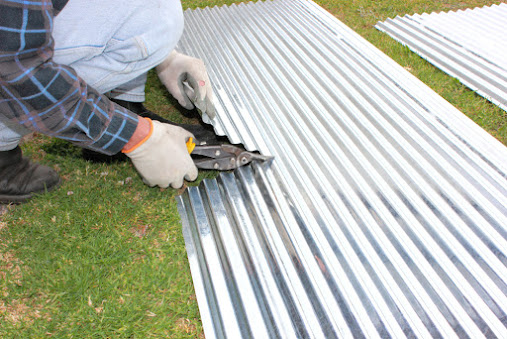 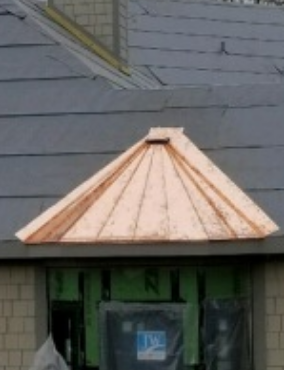 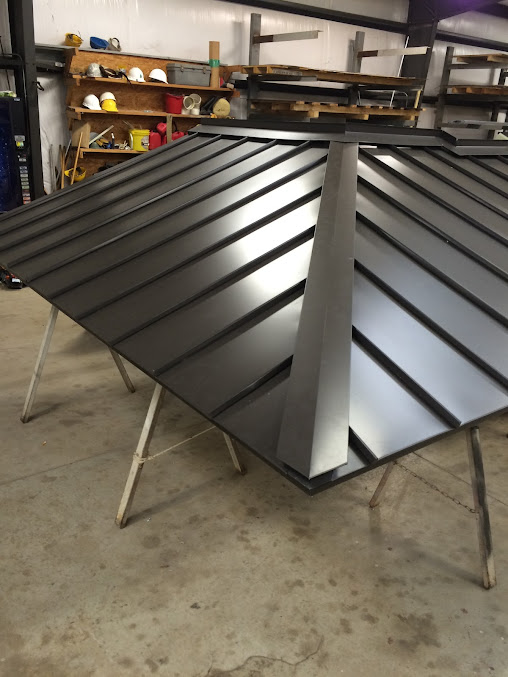 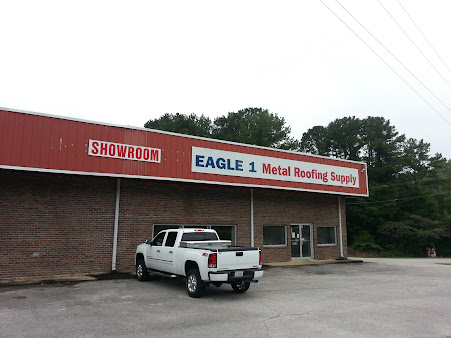 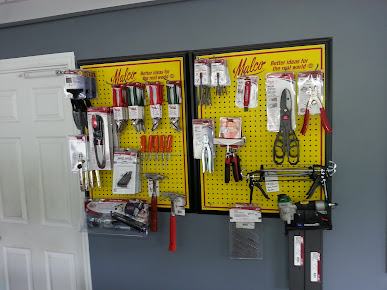 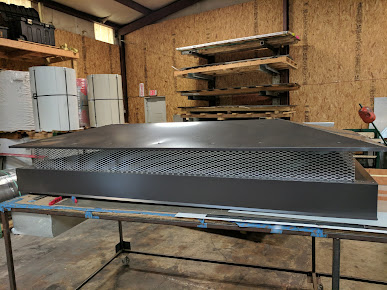 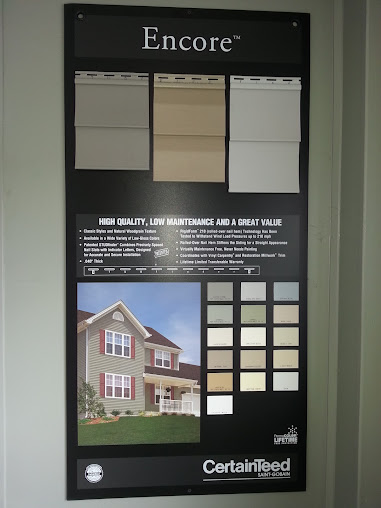 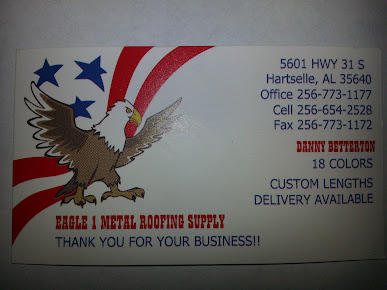 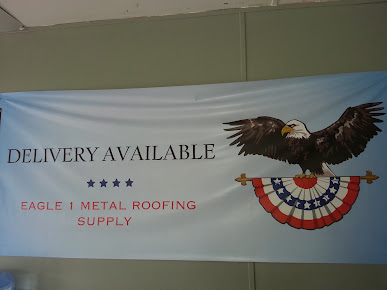 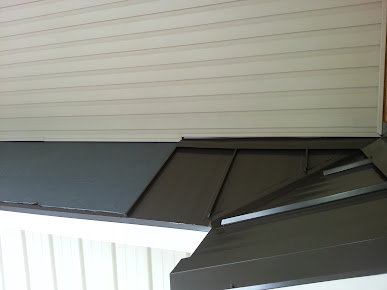 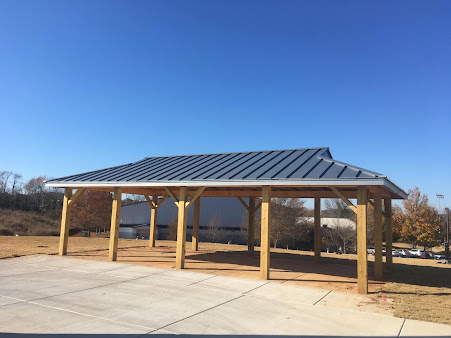 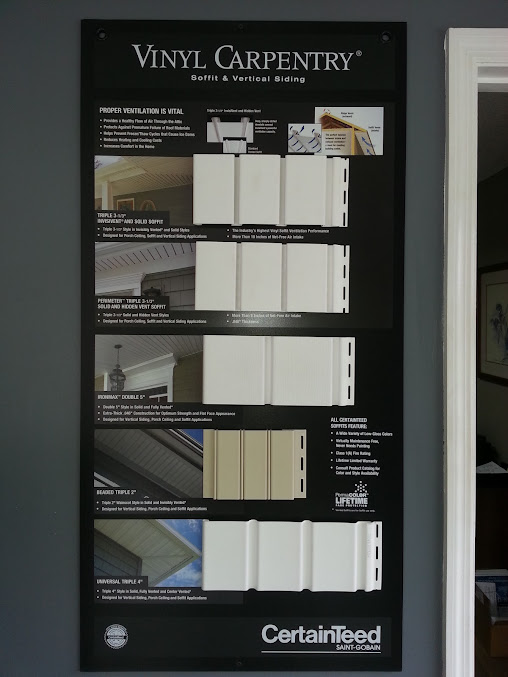 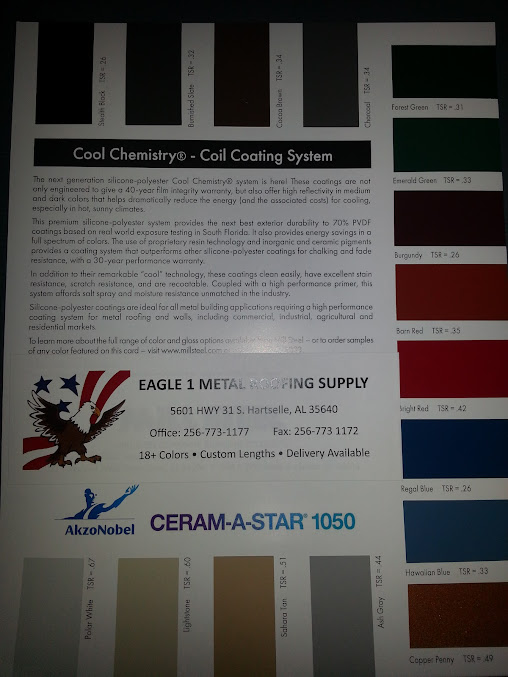 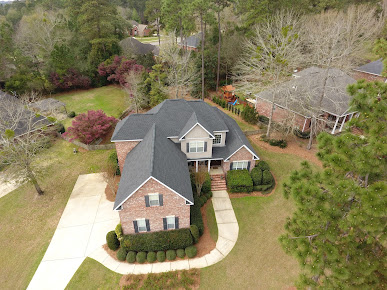 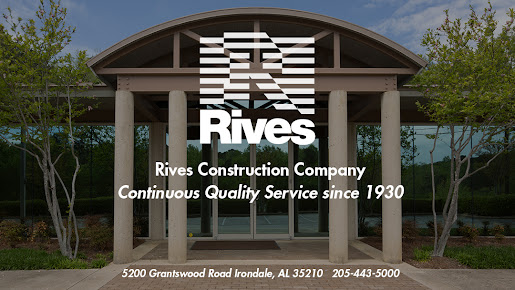 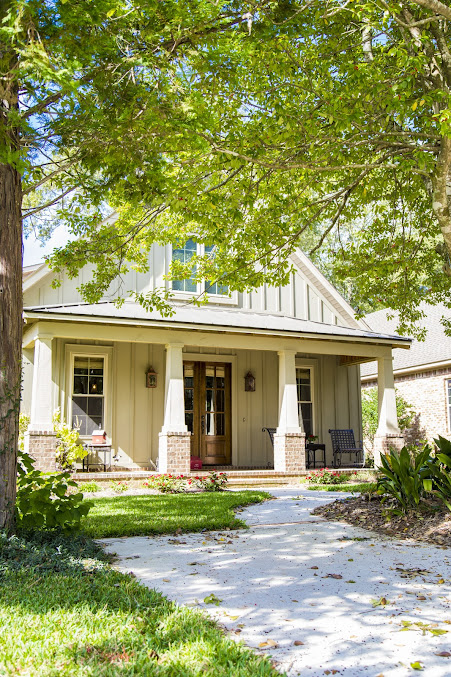