You will be able to see the information of real people who are consuming the products of WVU Potomac State College (College) in the state of West Virginia.

As of day this business gets a score of 3.6 out of 5 and the score has been based on 19 reviews.

As you can read, it reaches an opinions average is really positive, and it's founded on a high number of scores, so we may conclude that the evaluation is very faithful. If people have bothered to leave their opinion when they've done well, it works.

As you know, we don't usually stop to place opinions when they are good and we usually do it only if we have had a problem or incidence...

Where is WVU Potomac State College?

DO NOT TAKE ANY OF RICHARD PETERSEN'S MATH CLASSES! Very horrible instructor and widely complained about, but university is too scared to do anything since he has "tenure". Besides that, it's not too bad. There's a very low entry GPA so you get some really fine students in your classes but as long as you study you'll be fine.

Happy to be a catamount

This place sucks more than ShopVacs. If this place burned to the ground today and nothing was left, I would celebrate it as if it was the death of Osama Bin Laden. Now you might think, "Jeez, that's harsh. Does it really deserve that?" HELL YES IT DOES! I was a mechanical engineer student here, and I dropped because of how GOD AWFUL this place is run. My advisor/engineering professor made me took classes for COMPUTER SCIENCE, hardly any of my credits went toward my degree. Mind you, tuition is $2k per semester, not counting books and such. That's the educational equivalent of getting the order wrong at Burger King, how do you mess that up? I was not the only kid who had that. Many people either dropped out or switched majors from how terrible the advisor for mechanical engineering advisor was. Couldn't speak English all that well, and ~60% of the class was spent with him saying "Um, okay, uhh...". Yes, I calculated all the times he did that, and it was half that class. I learned more engineering from episodes of Ed, Edd n Eddy than this dung heap of a college. Good luck if you commute, because you are not going to find ANY parking. They would rather make room for advertisers than the students and parents who keep this place in business, punishing them with fines from their pack of Paul Blarts. As if we don't have enough debt, you want to punish us for trying to make it to class? This college would rather make room for a governor that actively strips the decent pay and rights of the people working/studying there. They care about the Benjamins. Getting Financial Aid here is straight up like an SNL sketch and just as painful. I come in asking for aid, sent upstairs, only to be told "just Google it." REALLY? GEE, I WOULD HAVE NEVER THOUGHT ABOUT THAT! I figured that you, someone who was hired to give kids financial aid and help, would, you know, HELP. It's very confusing, you only get led to a dead end when trying to get ANY help. I'm also autistic. I had to fill accommodation forms and get professors to sign them. Tried THREE times to get the professor to sign the accommodation form to be told "come during office hours" and often times, he was busy with a class. The place is falling apart too. I had Calculus I and English 102 in Church-McKee during the winter, THE ROOM HAD NO HEAT! "Oh we don't have the money." But you have the money for advertisers and pristine playing fields for your sports? This place makes me envy the dead, and I hope to God the people at that college read this. Y'all belong in Guantanamo. 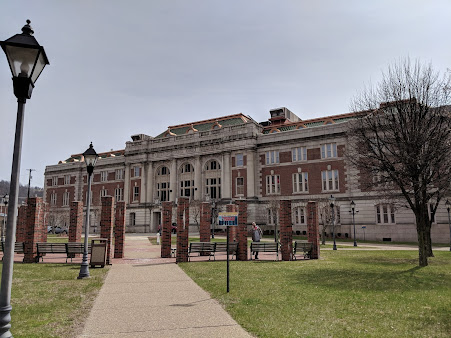 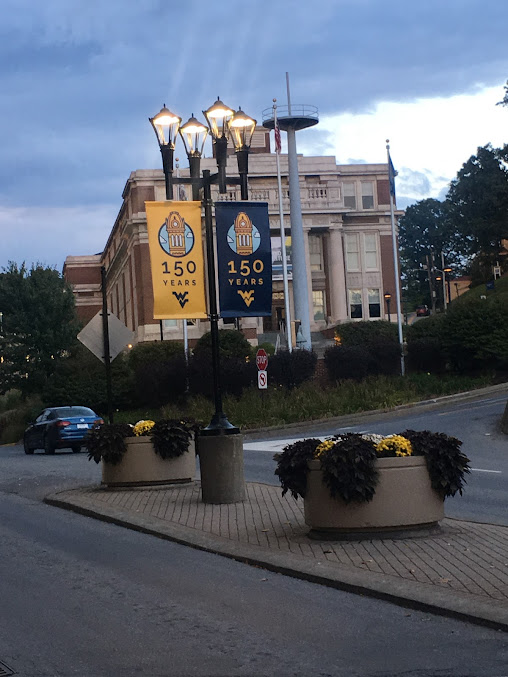 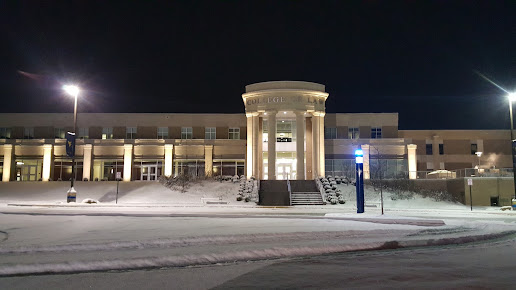 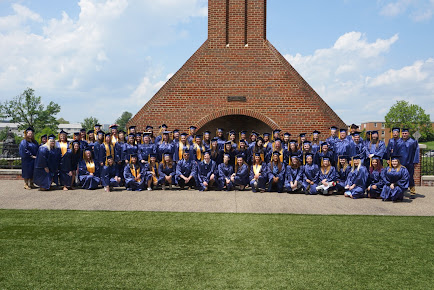