Here you have all the opinions of people who know the products and services of Christendom College (College) in the area close to the state of Virginia.

At present this firm gets a score of 4.6 over 5 and that score has been calculated on 23 reviews.

As you can read, it has an average rating is practically the top, and it's based on a high number of opinions, so we can conclude that the assessment is quite credible. If people have bothered to rate when they are happy, it works.

As you know, we do not usually bother to set scores when they are good and we usually do it only if we have had a problem or issue...

Where is Christendom College?

REVIEWS OF Christendom College IN Virginia

Christendom College is a truly wonderful and special place. The campus is beautiful, the faculty are really caring towards their students, and the curriculum provides a thorough and dynamic education for students.

This is a very good school. They have very good professors.

It is a great school to increase in one's faith, but provides little help in seeking employment. Compounded with one's debt and the inability to use Federal assistance, one's life is setback for years as a postgraduate.

Christendom College is probably one of the top 5 if not the single best Catholic college in the country, for hard-core, back-to-the-fathers Theology, as well as Thomistic Philosophy. They value being faithful to the traditional teachings of the church, rather than constantly coming up with new theories in the spurious names of "academic freedom" and "showing professional activity." I turned down a $4000 scholarship to Catholic Univ. of America in D.C. to go to Christendom, instead. Over the 14 years since, I have become increasingly relieved, the more I have realized how good my choice was to get grounded in the basics at Christendom, rather than studying with the supposed elite. I could've so easily been seduced by free-wheeling, creative professors at Catholic U. whose degree of fidelity & solidness is not always easy to discern. Christendom professors take the oath of fidelity to the Magesterium, and (most of) the rest is history.

First thing I noticed as a visitor was the friendliness and courtesy of the students. Everyone had a smile and a hello, questions met with an answer or "let me help you find the answer." They took the time to help a stranger. Pleasant campus, very Catholic ambiance, great education. For students, one of the great benefits is the network of lifelong friendships!

Beautiful college. Worth a visit

Excellent college with a beautiful campus.

A hidden Gem with a beautiful campus. Thank you for allowing our team Royal Fury to use your gymnasium. Your students are very polite and took the time to answer my questions regarding the history of your college.

Love the people, the campus, and the education.

One of the most beautiful colleges of America

A great place for faithful Catholics.

Awesome experience. It's a small, pleasant and peaceful campus. 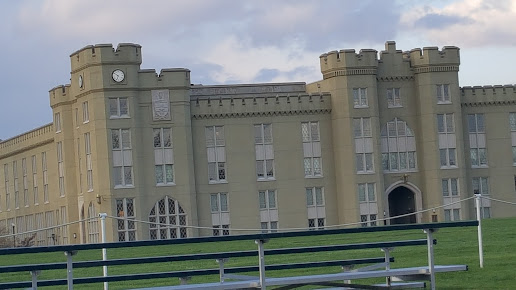 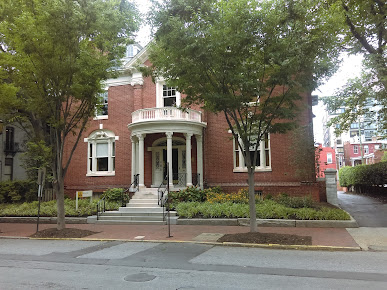 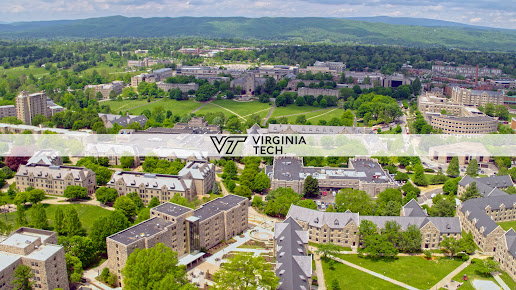 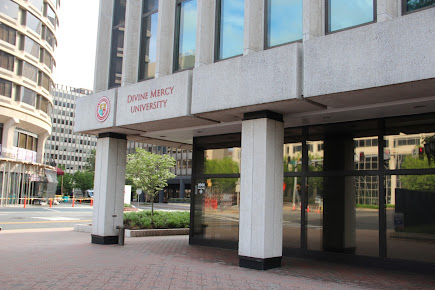 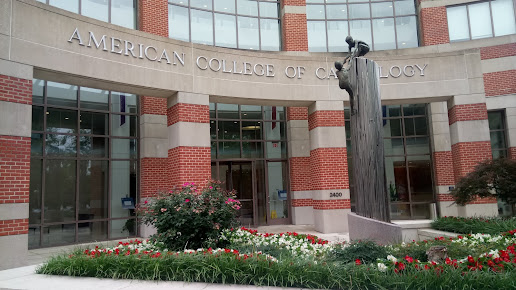