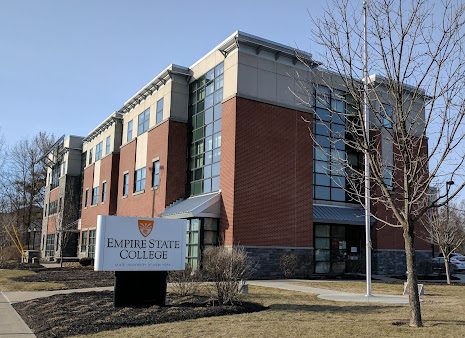 You have the feddbacks of real people like you who consume the services of SUNY Empire State College (College) in the area close to Vermont.

At the moment this firm has a rating of 3.5 over 5 and the score has been calculated on 11 reviews.

As you can see its rating is really good, and it's based on an average of scores, so the evaluation is quite accurate, although it does not have a enough number of valuations to provide it absolute credibility.

You know that we don't usually stop to place scores when these are positive and we usually do it only if we have had a problem or incidence...

Where is SUNY Empire State College?

Straight As but with horrible problems. The issues started before I even transferred to the CDL program. When I was a general student my adviser (at that time) told me that Independent studies were only available on site; not true. When I asked her why I couldn't take all my classes online, as advertised, she said that there was no fully online option; not true. I transferred to CDL because the woman at the FRONT DESK apparently knew more than my adviser. But once in CDL, I realized I was essentially on my own, and under the thumb of a lot of incompetent people. CDL is extremely unorganized and separate from the rest of the school. You have to be under an adviser to do anything, and if they're incompetent it can totally derail getting a degree plan approved. The process ruined my ambition for school for a whole year and a half afterward. School is my escape, and I lost that. When I read the guidelines/requirements for the degree plan, I knew exactly what needed to be done. When I asked for clarification my adviser mislead me on every aspect of the process. I wrote (1) 70 page plan, (1) 50 page plan, then (1) 32 page plan-- NONE of which were even read. The ONLY PERSON responsible for putting committees together for approving plans was the rudest person I have ever spoken to via email. He also could not effectively explain why my degree titles were not appropriate until the final plan. This process made me insane because I knew what was necessary in the first place-- a basic, straight forward, 5-7 page plan....something cohesive and to the point. I literally had to educate them on what "Interdisciplinary" even meant. Everyone kept forcing "Multidisciplinary" studies on me-- which is something different. I'm still surprised at how many problems I had to deal with. They wanted to impose on me what they knew how to do.... They're not used to students actually wanting to be scholars. My original plan was degraded by my adviser (and changed without consent!! What she changed were vital points, and she even submitted it with errors). She told me incorrect information, which made me feel defeated, and she suggested irrelevant things. By the end I felt extremely manipulated. After almost 2 years she finally admitted that she didn't know what she was doing and reached out to other advisers experienced in "Interdisciplinary Studies." But by that point I had already talked to 7 people for help, which went no where. I had already spent 2 years trying to get out from under her ignorance-- My morale was already ruined. But the advisers she reached out to were supportive of my plans. They were excited about them-- too bad my adviser refused to share their names!!! Extremely frustrating system, very bad organizational issues. Financial aid also "forgot" to submit my application for scholarships when I was nominated-- Financial aid also told me that someone denominated me. They said that they were looking at a letter stating that they did not recommend me-- then upon closer inspection, financial aid said that there was never a letter, they had no idea who said it, and that it's not even possible. Furthermore, teachers cannot nominate you! Only your adviser can nominate. This to me is ridiculous, as my professors actually see/read my work. While, I've received honors scholarships since then, it's still frustrating that no one knows what they're even doing. By the time I got to the SINGLE PERSON who could help me the damage had already been done, and I had already dealt with it all by myself, and never got the degree title I even wanted-- which would have been acceptable per FAFSA/Federal regulations. The teachers however are fantastic and the literature from the courses I've taken have taken root in my heart. I absolutely adore the pieces of literature relevant to course material in my field (Cultural Studies: Philosophy, History, Literature), and independent studies are awesome. That's the only reason I can still recommend this school. I have also met 2 other students who have had asinine issues like mine own, some worse.

This school is alright for me right now . I have not seen someone had file a compliant to the college . But , the staff were kind of too mean they don't really help you . The person I know they will help only the men . And I had spoken on the phone it was really helpful and feel more comfortable. Trust me I think this school is only best for online flexible time . I had does a lot of research over 100 college calling to find out financial aide and see what was the cost but I have not found out yet . But if I were you give a try to this college is not bad .

The teachers are the worst. . Please save your money. The teachers give you a load full of work that’s due in 1-2 weeks.

My mentor is incompetent and it doesn’t matter how many questions you ask before even registering, they answer your questions but you will find out mid semester that they did not answer truthfully. It’s a business, just keep that in mind. I’m considering getting out of the online BSN program because it’s becoming problematic and with an online course it’s easy for others to read your papers and cheat off of them. I can’t seem to get that across to my peers or professors. Hope this helps.

Terrible school and rude staff, the only thing they care about is your money!

I think this is a great affordable college to go to

This review is based on my experience of one online class this college provided, which I was able to transfer credits from. The online class I took was principles of finance (BME), cost me about $1300. My professor was J. Visconti. I had to retake this course b/c i failed it at my main university. I learn more retaking this course than I did my first try. Several reasons: I had a Great professor. We used excel (better tool and relevant) instead of a old school financial calculator. Instructor's commentary of the lessons were impeccably relevant and sound) I was able to further understand the connections between real world usage of the learned knowledge. In my case, YES, online version of this course is much better than class room style. Since, I have taken both styles of classes, I would recommend taking "principles of finance" online, preferably with J. Visconti. If business is not your major, i would still recommend this class for personal knowledge. For me, this class was required as an elective for my major and I am glad I took it online. 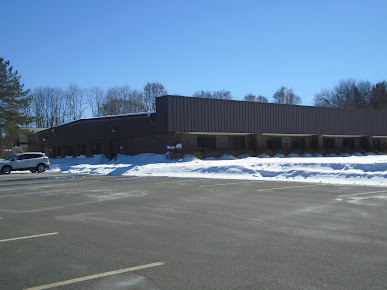 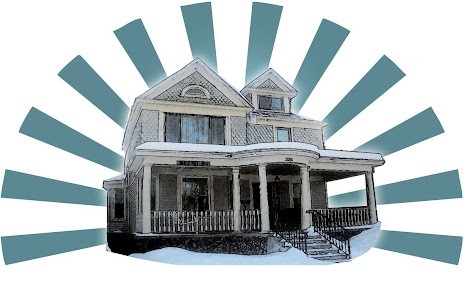 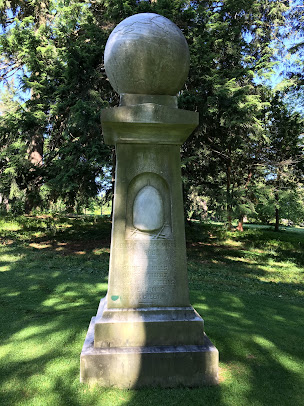