Reviews of The Crown College (College)

Here we offer you the information of people who consumed the services and products of The Crown College (College) around Tennessee area.

Right now this business has a score of 4.4 out of 5 and that rating is based on 32 reviews.

As you can see its rating is positive, and it is founded on a large number of feddbacks, so we may conclude that the evaluation is quite accurate. If there are many people who bothered to leave their opinion when they are happy with the service, it works.

You know that we don't usually stop to place tatings when these are good and we usually do it only if we've had a problem or issue...

This College is classified in the category of Christian college.

Where is The Crown College?

REVIEWS OF The Crown College IN Tennessee

I’m a high school sophomore in the area who stayed for College Days. This is an amazing place in general but also for those looking to grow stronger in their faith and develop a stronger relationship with the Lord. In my personal experience, this would be a wonderful place for me growing into an adult/ woman, the girls stay close and become like sisters. Has great food, a buffet Small but it fits for all the courses Dorms are down the road from campus and a very strict separation from male and female Dress code is the only downside; no pants for girls (knees covered) Absolutely love this place! Ps~ A super awesome automotive program.

It is a place that God is working in lives. And the peaple have a real walk with God.

I came here to visit for a day. And I am definitely going to go here after I graduate high school!!!

Went on a tour today. They have the nicest staff and the facilities are beautiful!

Went on a tour and enjoyed the nice staff, Christian heritage museum, and beautiful grounds. Great ministry that sticks to the Word of God

For a college they should not have a dress code

Not accredited, very stuck in its ways, mostly for worse.

Beautiful campus, and they have some great classes to take. They seem legit, and were very friendly when we visited. The crown college quartet came to our church and they were amazing.

Attended & Graduated Crown from 2000-2008 (Bachelor's & Master's Degrees) The Good: Learned Bible Doctrines, Greek, and a few other courses from, arguably, one of the best Bible teachers they have ever had (Keith Kiser), before his death. God put me and my wife (of 14 yrs) together here. Matured greatly, as a person during my time in Knoxville, in general. The Bad: Had many, many classes taught by unqualified teachers. Some, including the pastor, did not even show up for their classes a good part of the time. Others, you could tell, did not know what they were doing, and so became a waste of time. The college/church is too large to really disciple or mentor anyone. Because of this, my spiritual life struggled, while at the college. I came as a spiritually immature believer, and left there as one. The pastor has no/very little time to speak to the students, and the business of the church is by-in-large hidden/kept from the students that are trying to learn how to lead a church one day. In eight years of going to Temple Baptist, I had ZERO meaningful conversations with Dr. Sexton (and not for lack of trying). The Ugly: Cover-ups of why students were kicked out of school existed without comment or explanation. Cover-ups of disciplined church members existed without comment or explanation. Sadly, double standards abound. Humility is taught, but not exhibited by the church leadership. There is a definite spirit of arrogance about them. Do not ever question what they do, and expect a kind answer. Faith is taught, but not exhibited by the church leadership. They are constantly appealing for funds, and are tens of thousands (if not hundreds of thousands) of dollars in debt. They preach some separation from the world, but are highly political, and have even had unsaved speakers at their various conferences, for the purpose of attracting people, without apology. Conclusion: Crown was a probably a very good school, in its early years, but, since then, it has definitely become too big for its britches. While I know that God allowed me to go to Crown (maybe for the sole purpose of meeting my wife), and I learned a few good things there, the double standards and poor practices are not worth your time and money. I have spent the past ten years working to unlearn much of what I learned there, by careful study & application of the Word of God, and am better off for it.

I got to stay here for the College Days event in earlier this month. I loved the school and the atmosphere here. I truly appreciate all of the labor that went into this event.

I visited with my family in 2017, and loved it. Everyone is so kind and have a meek spirit with the Lord. The staff are awesome! My dad graduated from the school of the Bible here as well. I plan and am praying about attending this college in 2021

Great fundamental school thank the Lord for it. Graduate of 2013

What A great ministry of Temple Baptist Church!

This is my dream college… I am in 8th grade living in Southern California, but I honestly can not wait until I can graduate to go to college here…. I love everything about it, and its beautiful conservative views. I know I will definitely grow more in the Lord if I go here….:)

Business Hours of The Crown College in Tennessee 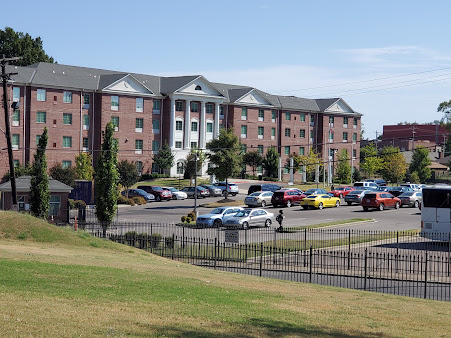 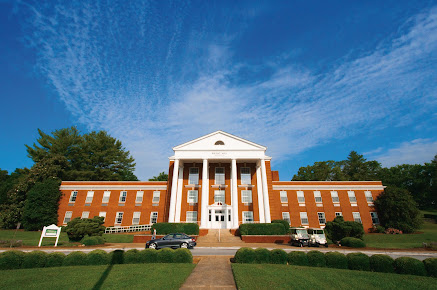 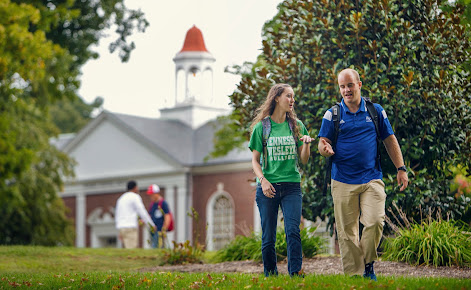 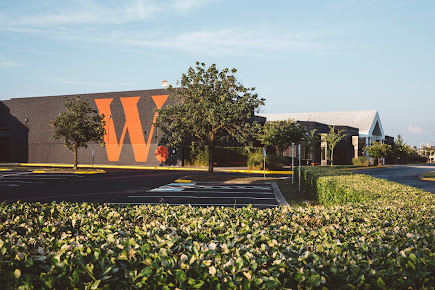 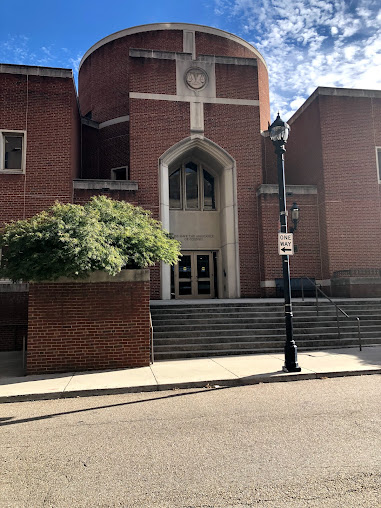