Here you will see all the opinions of people who consumed the products and services of Flanagan Campus - Community College of Rhode Island (CCRI) (College) in the state of Rhode Island.

Nowadays the business receives a score of 4.0 out of 5 and this rating was based on 28 reviews.

You must have seen that it has an average rating is very good, and it is founded on a very large number of reviews, so we may think that the rating is quite accurate. If people have bothered to rate when they are satisfied with the business, it works.

You know that we don't usually stop to write reviews when these are correct and we usually do it only if we have had a problem or incidence...

This College belongs to the category of Community college.

Where is Flanagan Campus - Community College of Rhode Island (CCRI)?

Great school with some great teachers, highly recommended. The chefs always cook good food, prices are a bit high, but it's normal college prices. The security group at this location are always visible and promote safety for everyone.

It was really confusing figuring out which building is what/where.

It's a good college but the way I have been treated in this campus by some of the staff is unacceptable.

good place to take classes. they are very helpful at ccri.

I initially loved this school back when I enrolled in 2015. Everything was going great until my older brother died in 2017 from an opioid overdose before the Fall 2017 semester They call it "community" college even though I was having a breakdown and no one intervened instead of two academic counselors. Fast forward to April 15th this year, I became homeless by having to leave the home due to domestic violence. Thank God there was a social worker employed within the last six months or I would have been completely forgotten about. The president who "cares so deeply" about her students never reached out to me nor did most of the deans. Dean Cunningham helped, but it was mostly the social worker who did all the emergency housing placements. I was at an anonymous shelter sleeping on a dirty couch and not ONCE did any higher-up reach out to me. I can say a handful of faculty members were extremely helpful (Linda Benvenuti, Liz Parent, Karen Kortz, and Isabel Trombetti, Amanda Vanner) but the officials at this college couldn't care less about their students. I am not proud I received my diploma from a school that would have left me to rot if it weren't for Shanna and Carlene who also work at CCRI saving my life. The 3.7 GPA I've worked so hard for is insignificant to the administrative members. Oh, what about academics? They are fine. Just don't get into multiple crises because you are on your own. If you want "community" go to URI or anything other than CCRI. You actually mean something in those places. Cheers!!!

Don't be fooled by the Community College stereotypes. CCRI is a great school with some great professors in every area. Learn the same information as you would at URI and RIC for a fraction of the price. Ignore the earlier review. It really makes no sense in idea or grammatical structure. Cheers! 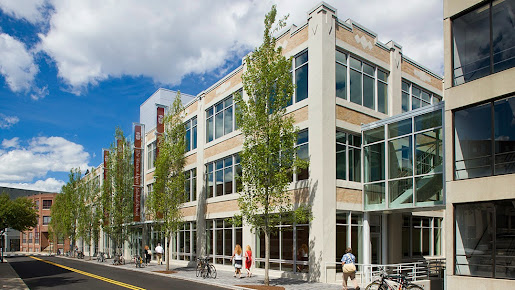 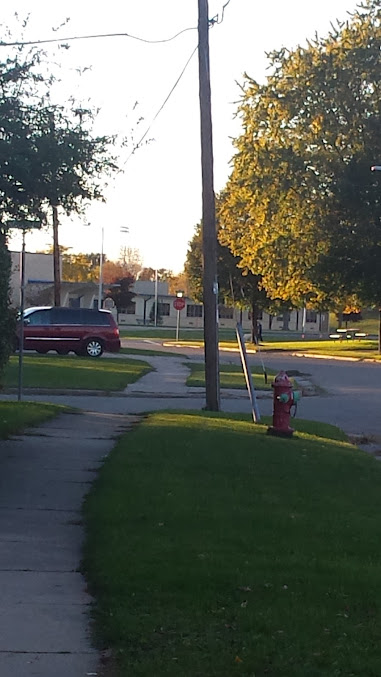 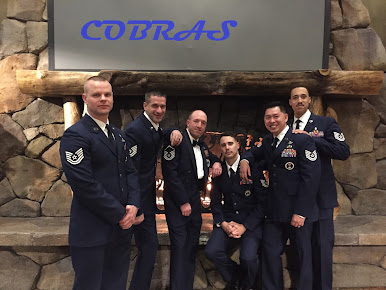 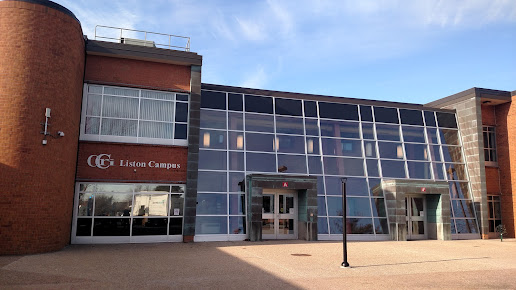