You will see all the feddbacks of people like you who have information of the services and products of Southwestern Oregon Community College (College) near to the state of Oregon.

Right now this firm receives a rating of 4.0 stars over 5 and this rating has been based on 38 reviews.

You must have seen that it reaches an reviews average is good, and it's based on a very high number of scores, so we may say that the score is quite faithful. If people have bothered to rate when they've done well, it works.

As you know, we do not usually bother to set tatings when these are correct and we usually do it only if we've had a problem or issue...

This College belongs to the category of Community college.

Where is Southwestern Oregon Community College?

Nothing to complain about. Great school and very helpful staff!

Helpful staff ,very friendly . It's a wonderful campus with a beautiful lake and scenary ,small town yet modern feel. Love it!!

I'm a freshman at SWOCC, I live on campus and it's been so wonderful. The dorms are great, the classroom size it perfect for me and it's small enough that I can really take on leadership roles and not be overwhelmed with a 500 person lecture hall. Not to mention location, I'm in the gem of the USA- I'm from Iowa and the scenery here and hiking trails are incredible. Not to mention professors- they are all great but you have to give a damn. thats the key!

My life has never been easier than it is here at SWOCC. Being close to the State Park, the beach, and living on campus calls for a good time. The professors are very engaged, and student life here is simple and fun.

The food they served here is dull and tasteless,they start strong at the beginning of the year, yet it all begins to lack effort sooner or later . There is not much to do around campus an town unless you pick up drinking from what I've heard happens in most cases. I will reconsider my options next year and you should too horrible waste of money unless your a local

For the most part I enjoyed my time at the school. Beautiful campus and amazing instructors. The problem I have is with the Financial Aid and other support staff. I once watched them belittle a 4.0 student for attending school. They are completely disorganized and will lose paper work, and then charge you late fees when they fail to properly apply grants and aid. They are very rude to students who ask for help even going as far as tell students that the should drop-out. All-in-all if you are paying out of pocket and have several thousand a year to burn, its a great college. If you are use any sort of aid, be prepared for a nightmare and disrespect. All-in-all, I do not regret my choice of attending the school. The time I spend here was well worth the headache the Financial Aid put me through.

A good community college offering a wide range of subjects.

This college is amazing, campus is extremely beautiful and all the instructors are wonderful and willing to help. I've loved my time here.

I love working at Southwestern Oregon Community College. Everyone is caring and focused on students success. Thank you SOCC!!!

It was easy to get signed up for flagging class.

This place is not really a collage. You spend your money on a collage course and yet they play mind games and ditch you before you arrive on time to your class, You only waste your time playing their mind games and yet you find yourself abandoned after a few weeks realizing you have been cheated out of everything you worked for and your text books are really a sick joke with a lot missing pages ripped out and the book falling a part, and you find yourself heading to the local homeless shelter when no body is qualified for housing nor student aid. The place is really a complete rip off

I thoroughly enjoyed my time at SWOCC. I currently attend OSU, but I often find myself missing the lectures I had at SWOCC. The professors are very enthusiastic and earnest, and you'll get a lot of knowledge out them: even more if you show sincere interest and ask good questions! The courses also prepare you pretty thoroughly for university if you're heading that way, especially biology. Not to mention that the tuition is low and their out-of-state tuition is the same as in-state. I often heard complaints about their financial aid staff, but I personally had no issues with them.

Don't ever go to this college. I was 19 in 1986 and they were supposed to give me my diploma. In high school I only had 2 credits to go. I was in the high school program. The school forced me to take out a lone at the end of the term, which I didn't get the money a state carectional drug cancellor got the money. Then I was told I was too stooped to continue college, So they kicked me out. I had 24 credits that I can never use and no diploma I had to get my GED when I was 30. Everything this college did to me was illegal and Everything the people who have tryed to callect the money has been illegally done a lot of them told me over the phone how the way everythig happened was illegal. The lone was 1,400.00 now it is 10,000.00. I have paid the 1,400.00 back many times they even took my boyfriends taxes when we first got together. I have proff but they keep equnoring it. Even the people who work for the collection agency's have told me what to write and send to get the issue fixed and they have no problem ruining a life. The school and the collection agaseys have broken the law and. I'm going to have to send all my evadence to Grege Walden and pray he will halp me. If you people were smart don't go to this college don't believe a word they say. It ruined my life. The college and bank both forged my name to different papers and the school broke a lot of laws. I was never to take out a lone legally. I didn't have no diploma, no GED, They issued the loan at the end of the term which I here was illegal as well. Don't be Nivea like me I had dreams and those people robbed them. I'm too old for dreams now. 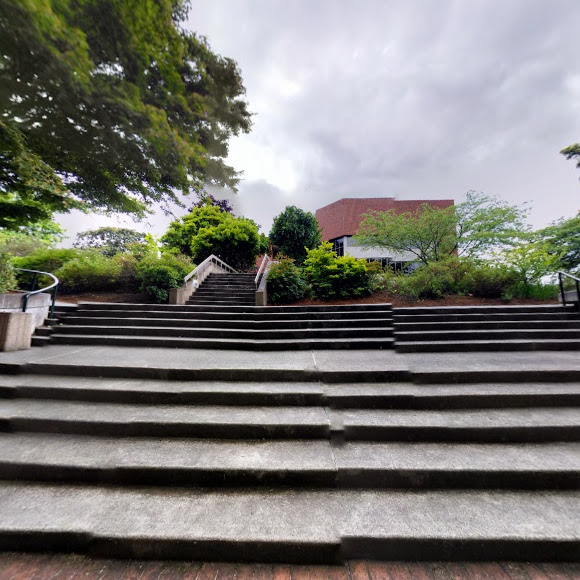 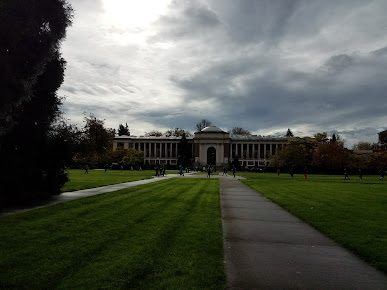 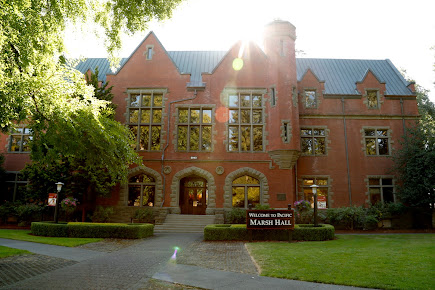 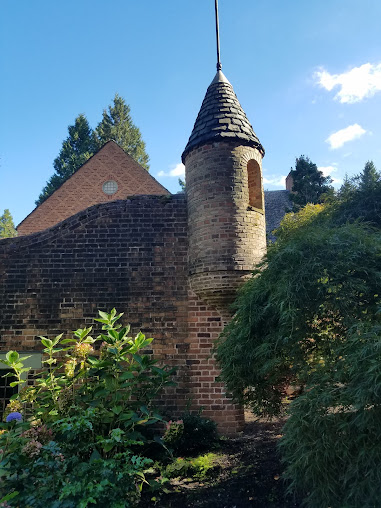 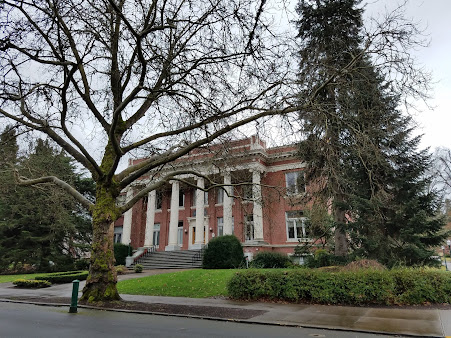