You will see all the feddbacks of real people like you who know the services and products of Lees-McRae College (College) in the area close to the state of North Carolina.

At this moment this firm has a rating of 4.0 over 5 and that score is based on 32 reviews.

As you can see its rating is good, and it's based on a high number of scores, so we can conclude that the score is quite credible. If people have bothered to value when they've done well, it works.

As you know, we don't usually bother to set feddbacks when they are correct and we usually do it only if we have had a problem or issue...

Where is Lees-McRae College?

Great location! It is private so it is expensive but the experiences are worth it! Sports are the main hub of entertainment at LMC including activities on sugar and beech mountain!

This place is for losers.

The best scenery on the east coast.

Possibly one of the prettiest campuses in the country. Their summer theater program is particularly wonderful.

They sell you on lies and empty promises. Go to a community college instead. Wouldn’t send my dogs there, let alone my own children.

Beautiful campus, great for anyone that enjoys the great outdoors. Twi ski slopes within 5 minutes. Dog friendly, very safe atmosphere with great small town feel. Faculty are super nice and so helpful, they really want you to succeed. Class size is small and very engaging.

This school is horrendous and I am going to write in length just why that is the case. If I can sway just one person from attending Lees McRae then I have done some good in the world. I was recruited by LMC in the fall of 2013, just months before finishing my AAS in Human Services at a local community college. At that time I had been informed by Bo Bennett and Fabienne Dellinger (the dept. head and a recruiter that work there) that the cost of tuition was only $5500 for an entire year and that as online students we got a reduced tuition. At that time I was leaning towards Mars Hill for my BSW (bachelor of social work, the more sought after degree). After receiving in June of last year what I thought to be a healthy financial aid package of $23,450- which included an array of grants, loans and scholarships- I ultimately chose Lees McRae. I knew at the time I was almost out of financial aid so this seemed the best option. I would get a decent refund that would help me out while I finished. Not out of the realm of possibilities because I have gotten healthy returns from other schools before. I only found out a week or two before classes started that Lees McRae was not $5500 but rather $23,450. The "out of pocket costs" are $5500, but the entire amount you get in financial aid goes to the school. The entire $23,450 went to the school leaving me nothing for books or a laptop or anything else I needed. Not only was I mislead about the cost, but ultimately chose the lesser of the two degrees based on the misinformation. I will have a human services degree rather than the more sought after BSW. This degree just may turn out to be useless. I have had several friends look at the financial aid information too, including one friend who has done work as an accountant. All of the have stated that the information is "confusing". Not only this but the other schools I had been considering in the end turned out to be CHEAPER than LMC. Now on to the curriculum. In one of my classes last year I had a class called Personal and Professional Identity. The Personal and Professional identity class professor was teaching this "new age" approach when working with clients. Learning about a bunch of new age nonsense that has not been taught or embraced by mainstream psychology caused me some serious concerns. When I see people like Louise Hay being touted as professionals in the field of psychology or human services, I have to speak up. These people promote new age ideals and quackery and their methods are not science based, nor have many of their claims (Louise Hay's miraculously being cured of cancer for instance) been verified. As someone paying $23,000 a year for school, at this point I began questioning the quality of education at Lees McRae. I contacted the dept. head and the dean was basically ignored. Onto other issues. Considering the cost of Lees McRae you would think they would have a helpful student services department to help students with whatever issues they have. However they don't. They have nothing and do nothing for their students no matter what issue you are dealing with. In addition to being underemployed I was recently diagnosed with a brain tumor. My financial situation is grim at the moment. My computer, which I desperately needed to attend classes broke. I contacted Lees McRae to see if they had any assistance in helping me get the one I have fixed. The answer was no, they don't have student services of any kind. No emergency fund, no nothing. I took 2 classes at University of Phoenix a few years ago and they were more helpful and more in the way of helping students that Lees McRae has ever had. Truly a travesty when you consider how much they are charging the students to be there. I did without books my second semester because I didn't have the money to get them. Somehow I made it out of the classes with a B, how I still don't know. If I can sway just one person from going to this school then I have done some good. Please consider the many other options in the area including Mars Hill, Western, and UNCA.

I will be a freshman this August, and so far everything is amazing! The staff is so friendly and helpful, and the campus is beautiful! I can’t wait to spend the next four years here!

It is never late to enroll in a good academic program. Lees-McRae offers such programs destined to make leaders for the ones who are there to maximize their potential. While some may entertain themselves (perhaps part of their successful humor) by downplaying the college, many graduated to carry on with undergraduate degrees through schools such as UNC, Chapel-hill, or graduate degrees. If one was not into academics and did not know what to do in life, could not find a way to determine their strength and/or gift, and did not seek help regarding such issues, could they be the l****r? While I dreadfully use that word, I have witnessed it readily. In our society we do not have l****rs, we have people who have not managed to find their path and we now know of many ways why solutions to find their path did not occur in their perplexed minds.

This school is a great school for any small town introvert. If you wish to have classes that still exemplify highschool teaching styles and to be treated as though you are still in highschool, you’ll love it here. There is nothing to do in the area and if you don’t have a car you’re not going to be able to experience the “great scenery” mentioned by some of the other reviews. This campus has nothing to do, often the activities hosted by the school have limited resources or are not activities for young adults but rather elementary school children. If you like to stay busy, have fun, or have a job I would not attend this school in upcoming years. People on campus look to get you in trouble for whatever you do, so on campus parties cannot be had and if you want to lead the life of any other college student you have to drive 30-40 minutes away. This campus is similar to a prison, the food is terrible, the facilities are falling apart on the inside, there are cockroaches, many people here are depressed, and everything you do is regulated by adults who often talk to you patronizingly. Only a few sports teams here get any recognition for anything and if you’re not on them nobody cares. If you go here and your cost isn’t almost free, you’re going to be wondering where your money went. The pet friendly housing has very few openings so good luck getting your dog/cat registered. The new President is looking to make change but until the changes he wants to make are actually enforced, I would not recommend coming here. I am being completely honest about this school because I hope that future students really look at reviews of their schools before choosing which college to go to. If you’re from a big city or the surrounding area, this isn’t the place for you.

Best educational experience I have had so far! LOVE MY COLLEGE!

Spent two years here but I wasn’t mentally ready for it. You can either pay attention and get your degree or party and be stuck in the great views from the mountain tops! 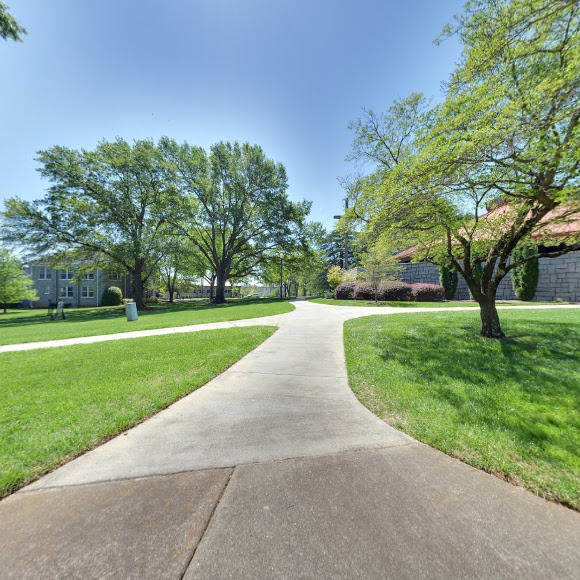 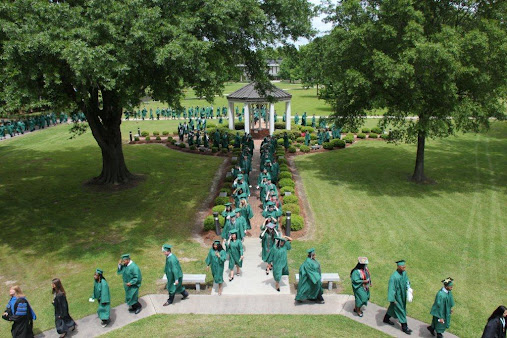 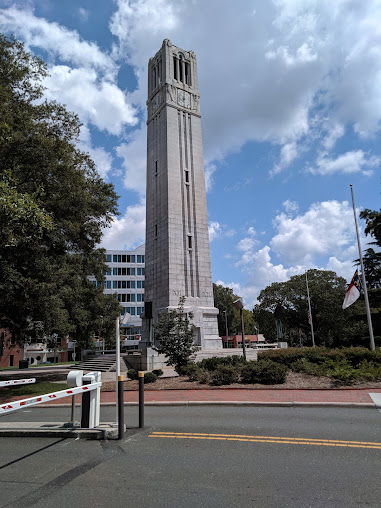