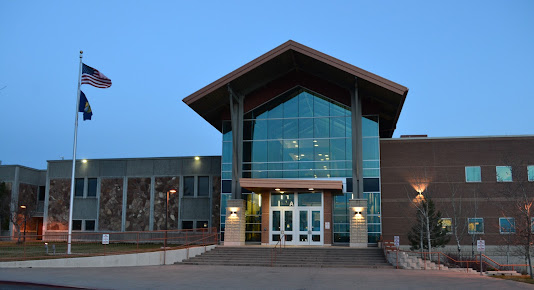 We have the information of real people who purchase the products of Great Falls College Montana State University (College) around Montana area.

Now this firm gets a rating of 3.6 out of 5 and the rating has been calculated on 13 reviews.

You may have noticed that the average score it has is really good, and it is based on quite a few scores, so the assessment is quite faithful, although it doesn't have a enough quantity of evaluations to confer it total reliability.

As you know, we do not usually stop to put tatings when they are correct and we usually do it only if we have had a problem or issue...

This College is classified in the category of University.

Amazing faculty and school! I am proud to be a student here.

The best school in great falls!!

Your location map needs help. I almost need a coarse on how to follow your directions, and finding a classroom, well forget it. I guess the old fashion way of asking someone, once I find the building, will work as it always has. Its' nice to see all that education go to work. I think you have taken commen sense right off the page, and came up with college sense..... Somethings just do not have to be so over thought. When someone needs a glass of water, they could die of thrust by the time you explain how the glass was made, where the sand came from, and how the water was filtered/cleaned and transported to the faucet you got it from ( or bottle ).... Really, they are just thursty, get my point. I guess not, so just ask someone. Education should not start prior to getting to school. GOOD GRIEF

It's not a bad campus, and the staff isn't all bad. But I still feel like this place failed me in more ways then one. Long story short, I was part of a class (sustainable energy) that had the first year being taught by a man who very clearly had no idea what he was doing. He would compare a car and home to being identical electrically, often taught himself the coursework literal minutes before a class, and often lost paperwork. He actually vanished (later to be found in Mexico, I wish I was joking) during finals. Due to some of his traits, I failed a class (again, lost paperwork). Point I'm getting at is that is very discouraging for me to want to go back and finish my classes knowing that they allowed such an under-qualified man to be a teacher here. Due to personal issues with family and FAFSA, I was unable to go back for the second half of the program. As I was entering the main shop area for the classes to empty my locker, I was treated like I was giving up by the second year teacher. Again, I wanted to complete my degree, but due to matters outside my own hands, I couldn't. After time passed that allowed me to try and go back without needing to be tied to a parent, I was faced with some more lack-luster treatment. I was basically told the program changed, and most of my credits were useless. I'm sure this is true, but the staff didn't really do much or offer up any sort of alternate options. Reading other reviews, I know this is not typical of the school. But everything that happened to me left a bitter taste in my mouth. So much so my desire for higher learning has been whipped away.

Great campus even if the name is to long to say in one breath. Teachers really care here!

Admissions, testing, and advising are great. I was going to take a summer class, but I didn't because my school wouldn't accept the transfer. Then I get a $30 charge from the school. When I went today to see what the charge was explaining I didn't even attend a class there they told me it was a non-refundable registration fee. After I already paid the application fee in addition to this. The gal couldn't even give me a payment due date, but told me I would be sent to collections if I didn't pay it. So be aware of the fact that this college takes money any way they can get it even if you do not actually attend with them. Student Accounts shows no empathy or solution seeking options. Not impressed at all. All other departments are great, however. Moved from 2 stars to 1 star because they used to offer free proctored tests, and now charge $15 each time I go. As a non student, who take online classes I'm giving your school way too much money to plug a test key into the computer each time I visit. Way to use your monopoly. 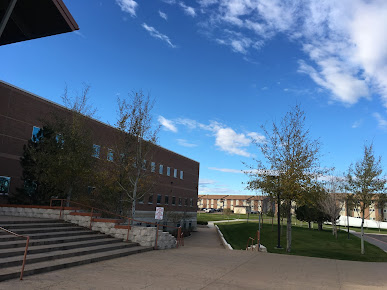 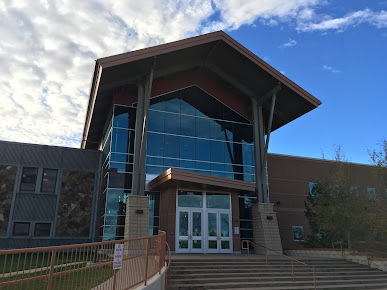 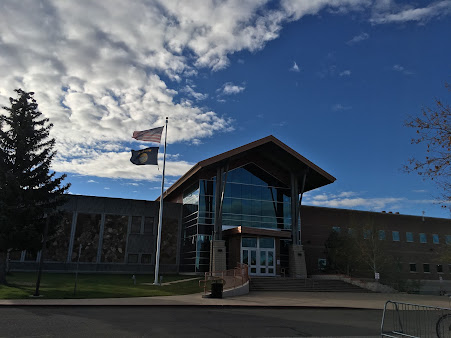 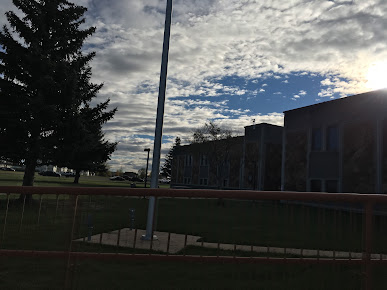 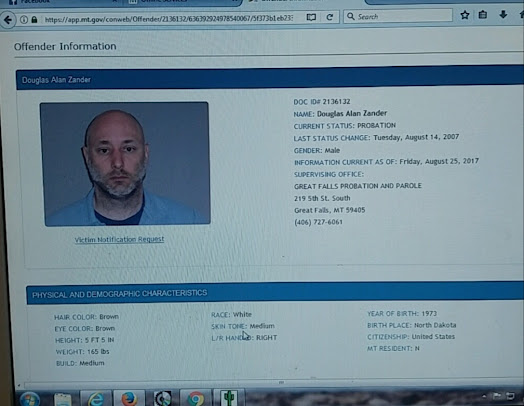 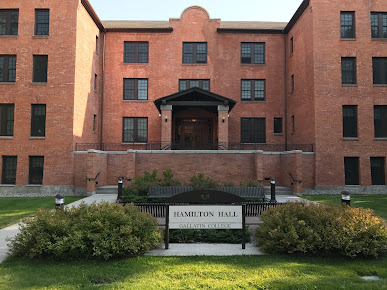 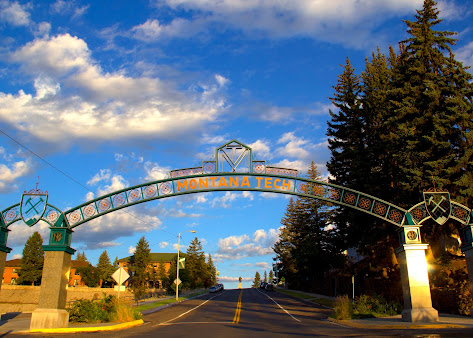